Tottenham Hotspur begin the new decade with a trip to St Mary’s Southampton.

Jose Mourinho’s side sit sixth on the table and five points off the Champions League spots ahead of their visit to a resurgent Southampton, who eased their relegation concerns during a much-improved December. 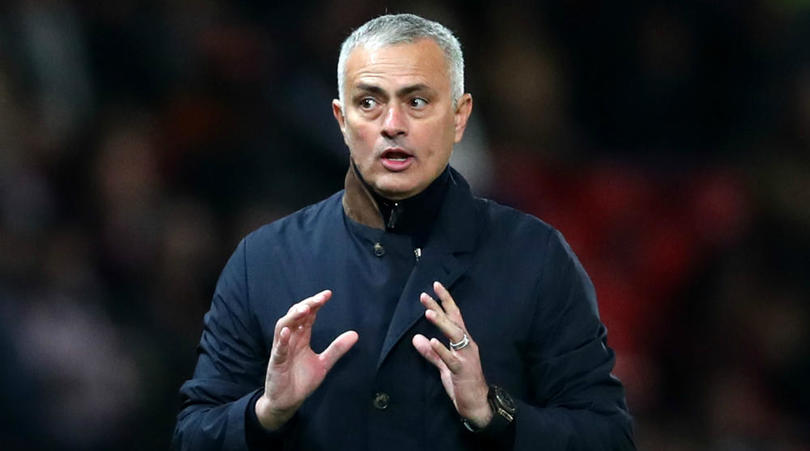 A lot has changed since these two sides last met in September when Spurs ground out a 2-1 win with 10 men in what proved to be the final league victory of Mauricio Pochettino’s reign.

Most would have had Ralph Hasenhuttl as the more likely man to be out of a job before Pochettino at that stage, but the Austrian remains in charge of the Saints whereas Tottenham are well into the Mourinho era now.

Mourinho talked up the kind of character which was on show from Spurs in the reverse fixture following Saturday’s year-ending 2-2 draw at Norwich City, which saw them come from behind twice after shooting themselves in the foot with defensive errors.

In the end, Tottenham were perhaps fortunate to come away with a point after a contentious VAR offside call which disallowed Teemu Pukki’s goal, but the result saw them slip five points adrift of Chelsea in the final Champions League spot.

Defensive lapses have been an unexpected yet defining feature of Mourinho’s time in charge so far, with Spurs having kept just one clean sheet in 10 matches across all competitions, which in turn has prevented them from getting any real momentum going with a good run of wins.

That is particularly true away from home, where Tottenham have won just two of their 10 games so far this season, although both of those victories have come in four games under Mourinho whereas they were winless in their last 12 league outings on the road with Pochettino at the helm.

Spurs will be glad to see the back of 2019 despite the obvious highlight of reaching a first Champions League final, and the clearest indication of how far they fell throughout the year is that they were 15 points better off last New Year’s Day.

Southampton, meanwhile, are seven points better off this time around than they were at the same stage of last season, thanks largely to a much-needed upturn in form towards the end of 2019.

The Saints have won four of their last six outings and picked up 13 points in that time, which is more than they had amassed in their previous 18 league games stretching back to the tail end of last season.

Should they avoid defeat on Thursday then it would be their longest unbeaten streak in the league since February while also potentially increasing their four-point cushion over the relegation zone, although there are still plenty of improvements to make.

The most obvious one is their home form; only West Ham have picked up fewer points in front of their own fans, with Southampton having accrued six fewer at St Mary’s than they have away, while they have also conceded more goals than any other team on home turf.

The latter stat is admittedly skewed by the aberration of a 9-0 home drubbing at the hands of Leicester City, but they will be coming up against one of the division’s best strikers in this match and so it would take an unlikely improvement for them to register a first league clean sheet at St Mary’s since February – a wait which currently stands at 15 games.

Spurs are able to welcome Moussa Sissoko and Harry Winks back from suspension after they both served one-game bans against Norwich last time out.

Son Heung-min remains absent as he completes his three-match suspension, though, while Danny Rose has joined Ben Davies and Hugo Lloris on the sidelines.

Lucas Moura and Davinson Sanchez are among the players hoping to come back into the side after being rested at the weekend.

Southampton have no new injury concerns but this match could come too soon for both Yan Valery and Shane Long, who are close to a return but will likely fall just short for this one.

Danny Ings is expected to lead the line again having netted his 12th goal of the season last time out, leaving him one ahead of Harry Kane in the Premier League top-scorers list.