An administrative police attached to Lafey in Mandera county was on December 21 caught in the act of stealing.

Constable Francis Wafula stormed the compound of a resident of Oloosirikona and made away with a solar panel.

An alarm was raised by the resident, where DCI detectives rushed to the residence and arrested the officer.

The solar panel was recovered from him after which he was taken into police custody awaiting arraignment.

@APSKenya Constable Francis WAFULA attached to Lafey, Mandera County, was yesterday arrested in Isinya, Kajiado County for stealing a Solar Panel belonging to a resident of Oloosirikona. Acting on an alarm raised by the victim that an unknown man had stormed into his compound… pic.twitter.com/KWurCIU7eF

A section of Police officers, given the mandate to ensure law and order have instead been taking the lead in criminal activities.

The law enforcers in the country have been the masterminds of huge robbery activities in banks, hotels and homes.

In October 2019 six officer stole a sum of Ksh 6 Million from a businessman in Eastleigh.

According to the victim, the suspects entered their hotel room and demanded them to surrender the cash at gunpoint. 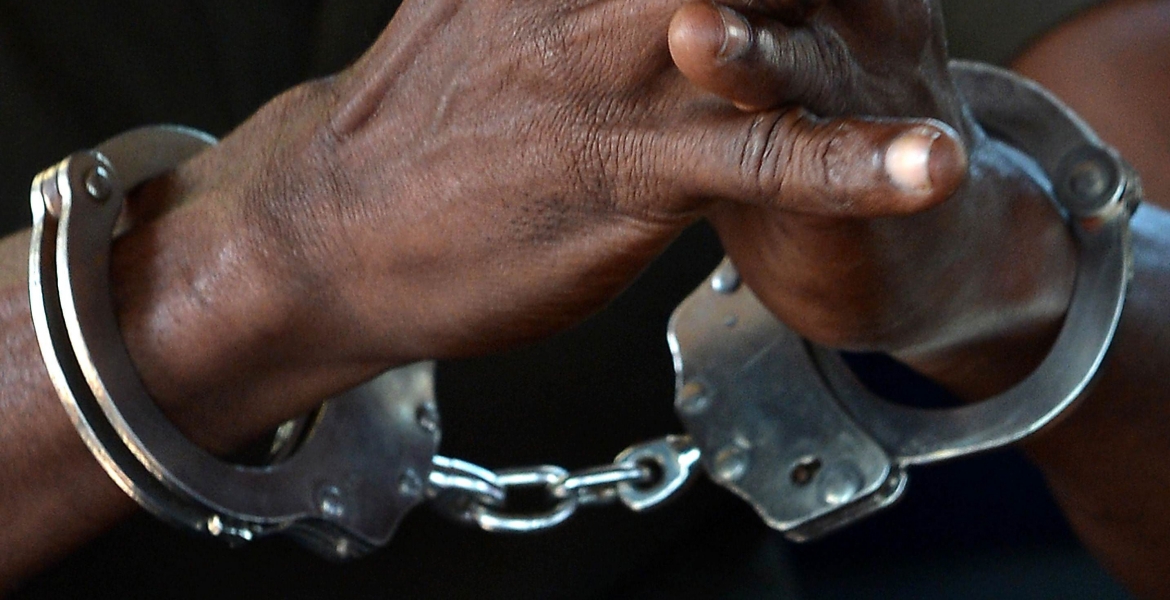 The two committed the offence on September 5 at Nairobi West shopping Center in Langata sub-county.