Manchester United head coach Ole Gunnar Solskjaer has insisted that he is fully in charge of all transfer activities contrary to reports that he isn’t.

Media has been awash with reports that club executive vice-chairman Edward Woodward is in charge of transfer activities at the club as United continue to struggle due to lack of adequate signings.

With the January transfer window opening in just over a week, the Red Devils are expected to beef up the playing unit with the striking and attacking midfield areas a priority. 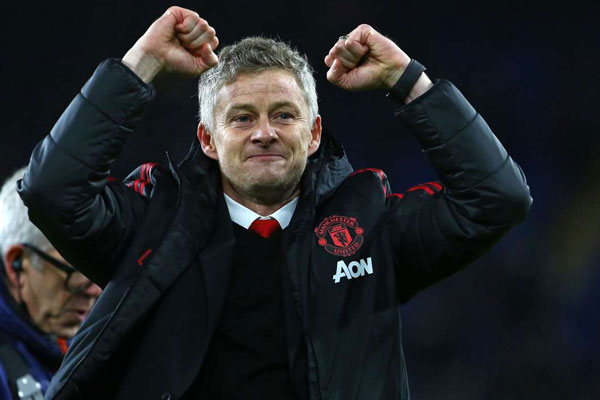 When asked if he is fully in charge of the transfer, the Norwegian tactician was quick to quell any doubts stating that no signing can be made without his approval.

“I’ll always have the final say. I’m not going to let any players in the door without me saying yes, definitely, “he said.

On transfers, the United legend said that only players he believes will be useful to the team will be signed by the club.

“It has to be that way. It’s a very good process and, of course, if I don’t like a player, I don’t want him here,” he added.