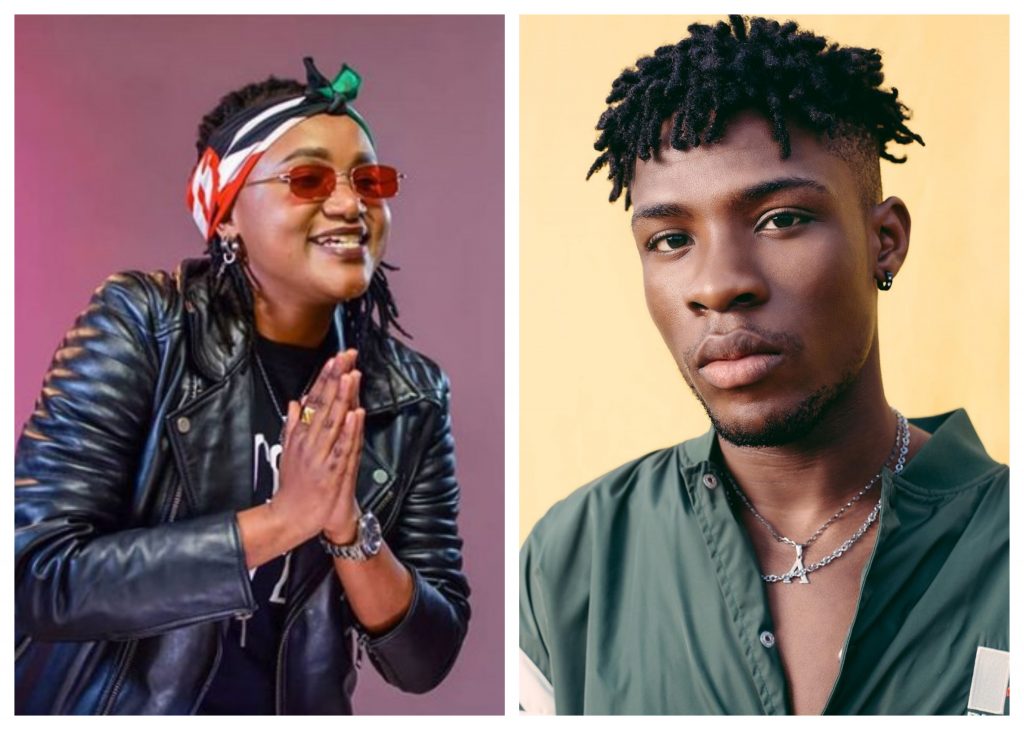 Over the years, Kenyan musicians have complained about the unfair treatment they get when artists beyond the borders have their shows in the country.

In some cases, artists have also expressed dissatisfaction over the fact that musicians from foreign countries are handed fat paychecks when they perform in Kenya yet musicians from within receive ‘peanuts’ for their shows.

In a most recent incident, Kenyan Singer Fena Gitu has expressed her disappointment in regard to how she was treated during the Nai Fest.

Taking to Twitter, the ‘Steam’ hitmaker hinted that she was not impressed that her performance was cut short only for the main artist, Joeboy to give a very brief show.

“Nilizimiwa ngoma ndio mwimbiwe for 13 minutes? Lool.” She wrote in her tweet 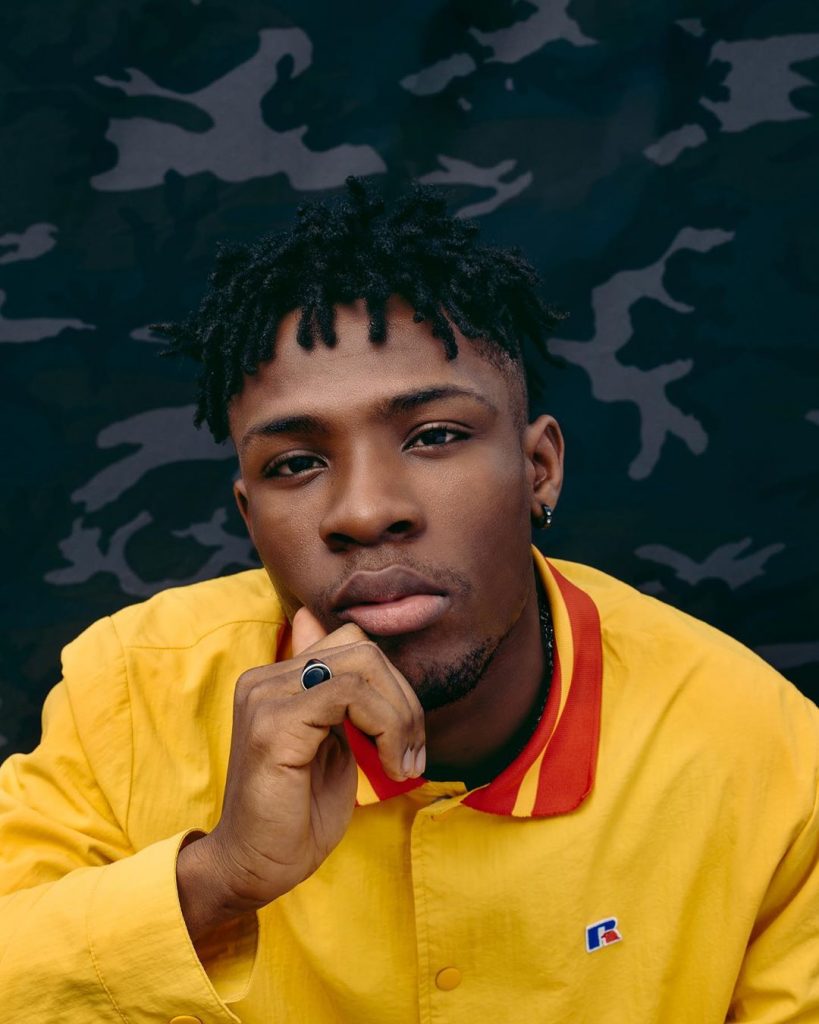 Fans had high expectations from the overly hyped show especially with the consideration that the songs by the Nigerian sensation have been a hit in the Kenyan music industry.

According to Fena, even though she is glad that she was paid for her performance, she felt that she could not remain silent about what bothers her.

This reaction from the musician sparked a debate online as some Kenyans disagreed while others sided with her. One twitter user trashed Fena Gitu’s  music suggesting that her songs should be shut down for good. In response, Fena gitu slammed the fan with an insult.

Others sided with Fena even encouraged her saying that she is still the queen of music regardless of how people treat her. Another Twitter user blamed the organizers describing the event as the worst ever.

That event was by far the worst ever,and I'm not even talking about the weather.
The organisers are trash tu

The Nai Fest went down at Ngong Racecourse on 30th November and apart from Fena  Gitu, other artists who headlined in the show include, Ochungulo Family, Ethic, Boondocks, and Sailors.

Check out more reactions from Kenyans

Iza. But as long as they paid you. But what did Kenyans expect? And that Nigerian has 2 songs only. 1 hit na ingine 50/50.

it aint like either of you two got good music so it doesn't matter.

But the guy has only two songs that we know of. Ndio ana start out. Mlitaka awaboo na half an hour of the same songs? Smh