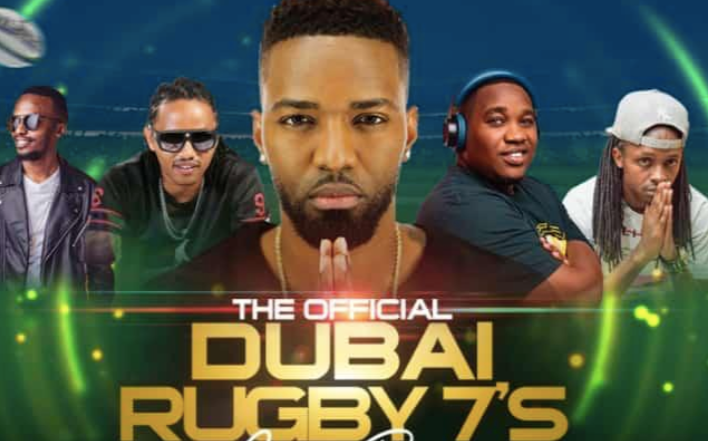 Jamaican dancehall maestro Konshens has been confirmed as the headlining act for the 2019 series of the Dubai Sevens official after-party set to take place on the 7th December.

The mega annual event will be held at the BOA Dubai. Other performing acts that have been confirmed include Kenyan spin doctors, DJ Juan and DJ Kalonje.

Tanzanian international Deejay D Ommy and CNG the Dj will also be on the line up to bring the house down. Gate charges to the event will be 100AED.

The event organized by Stardome Entertainment and Loise Management now been dubbed the hottest Dubai party has grown to become the biggest showcase held during the annual Dubai 7s.

DJ Kalonje made our high school moments memorable with his lit mixes and now he will be doing his thing on Saturday 7th in Dubai.#KonshensLiveInDubai pic.twitter.com/J2gvnMxzem

“We have been consistent in delivering our promise to our fans over time , this year will have even taken the bar higher with Konshens” says Brian Livity Marketing Manager at Stardome Entertainment.

2018 saw Kenya represented by Homeboyz Radio G Money and Zj Heno while Dj Juan will be making a second trip to the event this year.