As a friend Kabogo has cautioned Murkomen that Tingaism fixation will stop him from being objective. This is after the senator lamented that he had gone through the full BBI report twice and Tinga doctrine which states that election is not free and fair unless he wins was not addressed.

My fren you’re obsessed by Tingaism and certainly that stops you from being objective. Me think

General Miguna Miguna however jumped to the defense of Murkomen stating that electoral justice has not been addressed in the Building Bridges Initiative(BBI) report. 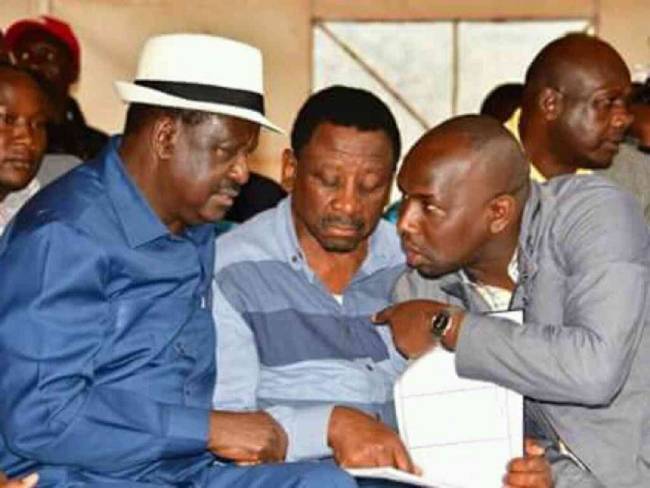 “Are you suggesting that what Kipchumba has stated is false? If so, how? Can you explain to me which page and paragraph has addressed electoral justice? Please do so. Cite the page and paragraphs. We must learn to respond to others’ statements with facts,” commented Miguna.

The Independent Electoral and Boundaries Commission (IEBC) maintained that the current team will oversee the 2022 General Elections, this despite a recommendation for the overhaul of the agency in the BBI report.

The report further suggested that IEBC commissioners be subjected to three-year contract terms which can only be renewed once.

The Chairmanship of the commission, according to the BBI team, should also not only be a preserve for lawyers but anyone with 15 years experience at a senior management level.

Do you think the BBI initiative will help in restoring peaceful elections in Kenya?