Chelsea FC midfielder N’golo Kante has revealed that he turned down a chance to join PSG last summer because he feels comfortable in London.

The Frenchman was heavily sought-after by PSG last summer following Adrien Rabiot’s departure to Juventus. The midfielder, however, rebuffed the advances and the French giants had to settle for Everton’s Gana Gueye and Manchester United’s Ander Hererra.

The Chelsea number 7 has struggled with injuries this season missing the larger part of the current campaign. He recently returned to action boosting Frank Lampard’s side and on Saturday he scored a goal in the 2-1 defeat to Manchester City at the Etihad. 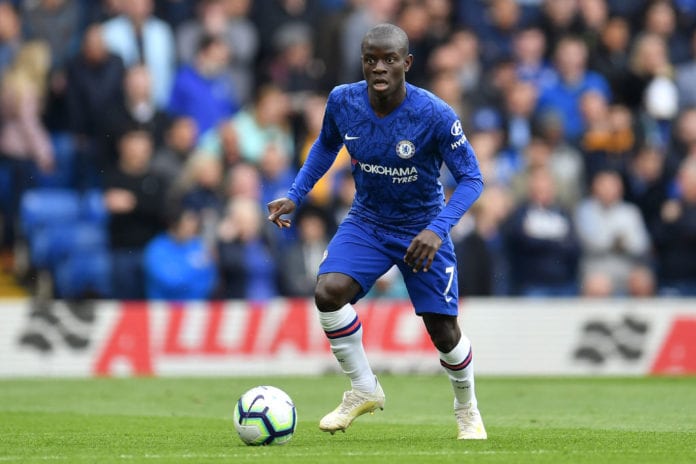 Speaking about the advances from Thomas Tuchel’s side, the former Leicester City man revealed that he was indeed approached by the Parisians but chose not to move for s sporting reason. He added that he is comfortable in London and is happy to remain there.

“Sometimes we do not necessarily know where we want to go. But we know what we have. I know I was in Chelsea and I was good there. If I did not want to come to PSG it was more a sporting choice. I felt good in London, in the project and I was happy to stay there,” he said.