Jose Mourinho has revealed that he has received over 50 minutes from Manchester United players and staff congratulating him following his appointment as Tottenham boss.

The Portuguese was on Wednesday named as Mauricio Pochettino’s replacement ending his one –year absence from the dugout. The 56-year old has been without a club since he was dismissed by Manchester United last December.

Speaking ahead of his new side’s Saturday action against West Ham, the former FC Porto, Real Madrid, Chelsea, and Inter Milan boss disclosed that people at his immediate former side have sent him good wishes on his appointment. He went on to reveal things he enjoyed during his time with the record English champions. 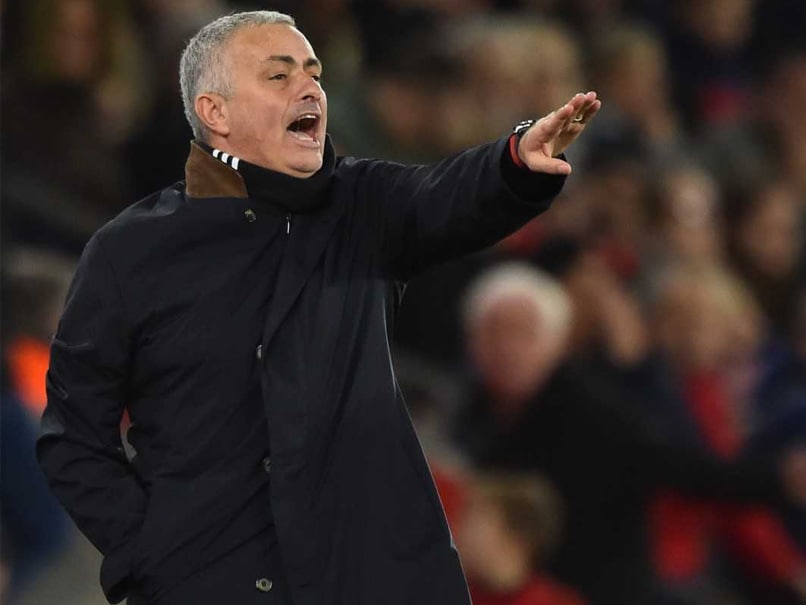 “Yesterday I received 50 messages from United, the players, staff, the board and that means the world. That is about the respect people have for you,” he said.

“Manchester United occupied my heart even with things I did not enjoy too much. But I loved so many things there, the fans, the people that worked at the club.

Asked whether he will have mixed emotions when he faces his former sides Chelsea and Manchester United, the tactician said he is now fully focused on delivering for the north Londoners.

“If I play against one of my former teams, I have only one shirt and one passion and that is my club and now it’s Spurs,” he added.