Liverpool manager Jurgen Klopp believes his side can shake off last season’s heart-ache to clinch this season’s English Premier League.

The Reds have a comfortable lead at the top. They are eight points ahead of second-placed Chelsea and Leicester City and nine ahead of defending champions Man City who are viewed as their main title challengers. 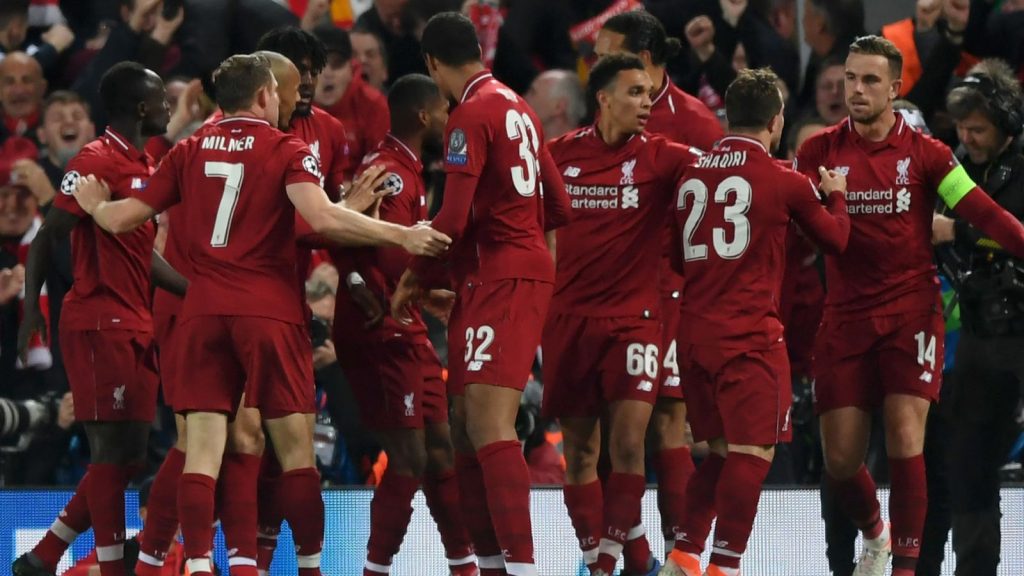 Last season the Europen champions had a seven-point lead at the top heading into December but somehow managed to throw it away and were piped by City who successfully defended their league title.

Many argue that a repeat of the same could be witnessed this season but Klopp insists things could be different this season.

“Last season City didn’t lose any games anymore when we were both fighting for the title. But that doesn’t mean it will be like this again. Last season was very helpful for the future of all of us. We were completely concentrated on a specific game. We knew we had to win it,” he said.

Klopp insists that the Citizens and other teams will also drop more points along the way and believes it could be advantageous to his team.

“The difference is not too big to last season. I know people will get nervous. Everybody thinks we need to win all the games otherwise they will catch us. But in those moments when people imagine that, they think the other teams won’t drop any more points themselves,”.