This reflects a six percent growth compared to Ksh14.64 billion recorded in the same period in 2018.

Key focus on digital banking, with the all-telco Mco-op CaShMobile Wallet continuing to play a pivotal role in the growth of non-funded income with over 4.7 million customers registered and loans worth over Sh27.6 billion disbursed as at the close of quarter three 2019.

Over 56,800 customers have taken up the rolled out MSME packages that we launched in 2018 and 4000 have been trained on business management and planning.

We have earmarked Sh15.2 billion for MSME lending and to date, we have disbursed Sh5.4 billion under the program. Retail banking services through Sacco FOSAs enabled us to provide wholesale financial services to over 464 FOSA outlets and issue over 1 million Sacco-Link cards. 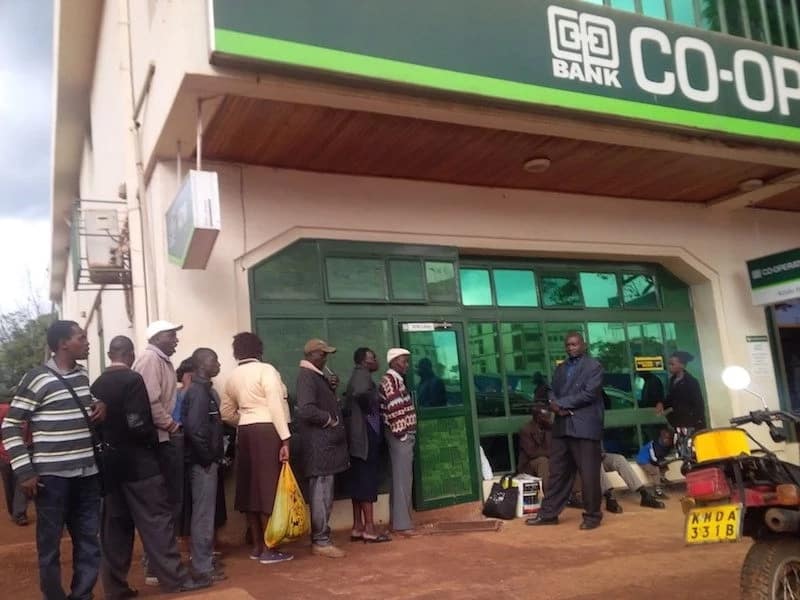 The sponsorship includes; fully-paid secondary education, full fees for University education, Internships and career openings for beneficiaries. The foundation is fully-funded by the bank and has so far supported 7,032 students since the inception of the program. 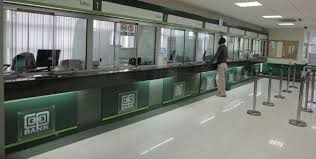 Co-operative Bank of South Sudan that is a Joint Venture (JV) partnership with Government of South Sudan (Co-op Bank 51 percent and GOSS 49 percent) made a Profit before tax of Sh174.7 million in Q3 2019.