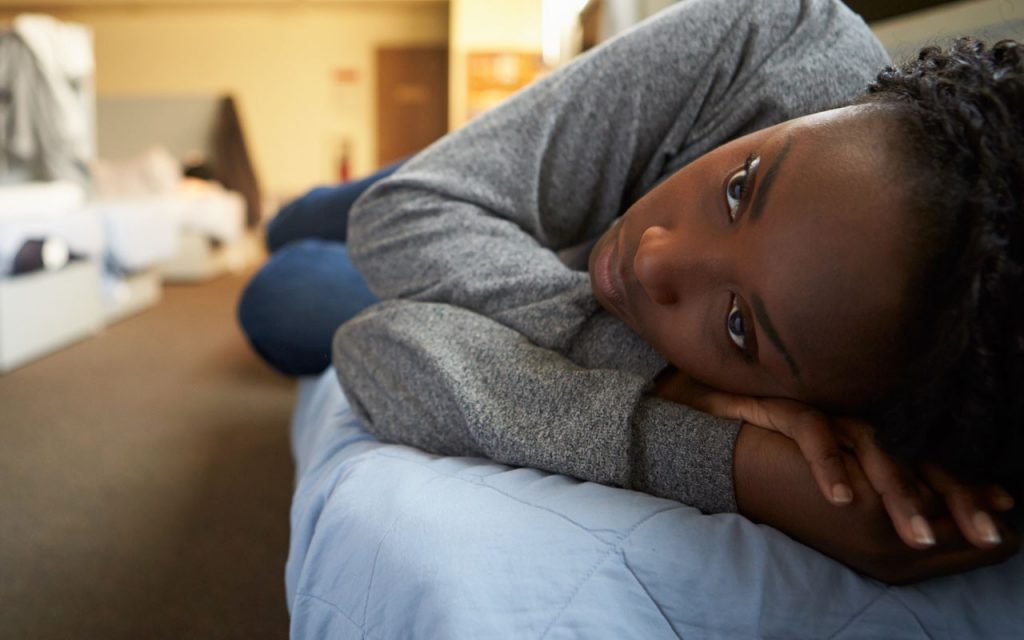 Depression has become a popular talk in Kenya over the past years. It’s sad that the youths are the ones highly affected. Several cases of students have killed themselves due to day to day pressure of school, love triangle drama and drug abuse.

However, it’s not only students going through a mental break down, even the common mwananchi. Below is a sad woman who is confessing how she tried to kill herself after facing several incidences in her life.

Three times I have tried to commit suicide, three times I have failed. The first time I tried was around 13 years of age after my breakup with my first boyfriend who was also my first love. Even though we were only kids then, it took me by surprise because I felt really in love so one day when I was alone at home, I started thinking about all the things we had promised each other and how he had kissed my worst girl-enemy and after a lot of thoughts I got  a huge feeling inside me to take my own life.

My mother had bought a rat killer the previous day and had already done it’s set up to kill the rats so I picked the remaining from the drawer mixed with water and drunk it. After that I felt so much pain that I couldn’t walk, I was going to die then my uncle came found me on the floor and took me to a hospital where I stayed for two weeks. My body especially the head was swollen, I think I lost some hair. My mom blamed herself for thinking the drug might have contaminated food by mistake, no one suspected that I might have tried to kill myself. That was the first time. 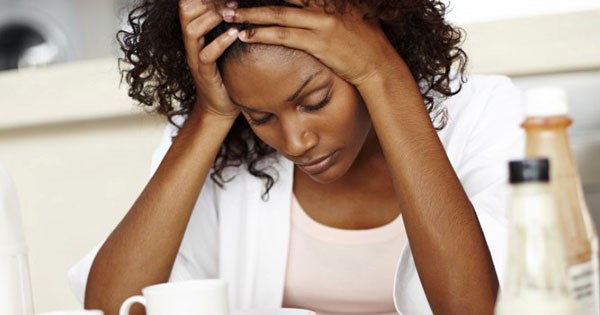 The second time happened when I was in high school. Some girlfriends of mine used to smoke weed in boarding school and they also had routes that they would use to leave school at night to go clubbing in the nearest town. The day they were caught, I was also included in the group. I tried to say I have never done either of those things the school discipline board couldn’t hear me. They said I used to hang out with them so I must have been either a participant or I knew what they were doing and couldn’t report.

Frankly, I knew what they did but I couldn’t have reported because I am no snitch and if someone is breaking the law, it was up to the discipline board to identify who exactly. We were shamed in front of the whole school as the girls who party and smoke weed in school, I was crying in front of the whole school because clearly that was an injustice. After the parade, we were suspended from school so when I was packing my stuff, I got this huge feeling again to take my own life. There was no easy way to do it so I tied my clothes together to form a rope-like a thing then I hanged myself. It was not as effective as I had thought but given time, it would have killed me. The knots broke easily and I fell to the ground, the suicidal feeling moved from me and I started regretting what I could have done. 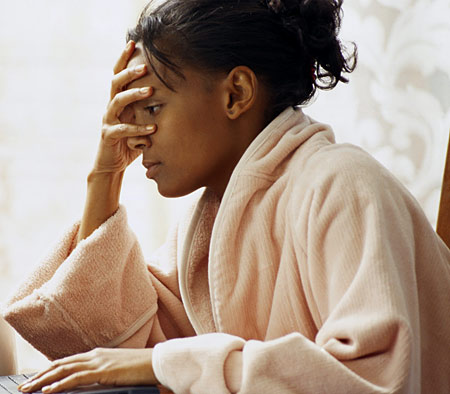 That was the second time. The third time is after I got married. At work I got close to a male partner, we were best friends and stayed like that for long until I started suspecting my husband might have a side-chick. I tried to investigate but I couldn’t find anything. I was so stressed at that time that I put everything on the table. So one of those stressful days I had a heated make-up with my work friend at the office but we didn’t have sex,  though could we have been somewhere else like a hotel, it would definitely have happened.

One day later, My husband came clean and told me there’s a girl who keeps on pestering him about relationship stuff and sex but he decided to tell me because she won’t go easily and he wanted us to have a long-lasting marriage. When he came clean, I felt so bad with myself for what I had done and as I was driving back home, the same suicidal feeling overpowered me that I decided to kill myself through an accident so I rolled my car over and fell a few meters from the main road. The car was a wreck but I didn’t die or get serious injuries. 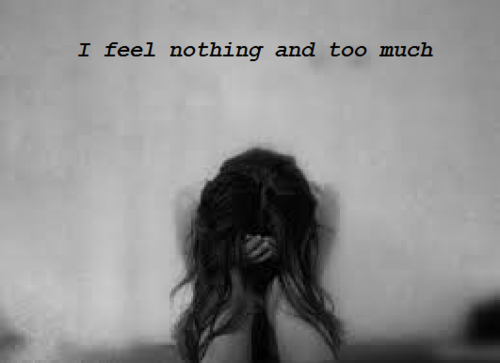 I started psychotherapy two years ago and so far so good. I don’t know if there are people out there who have experienced the same but suicidal feeling is a real thing for me and when it comes, it’s like it takes over me or something but am trying hard to take control when it shows signs of taking over.