A  witness on Tuesday narrated to a Narok High Court how a land surveyor killed his (witness`) 82-year-old father over a land dispute.

Joshua Mututua, who is the son of the deceased told Narok High Court Judge, Justice Justus Bwonwong’a, that his father Kores Mututua had a land boundary dispute with the family of the accused. 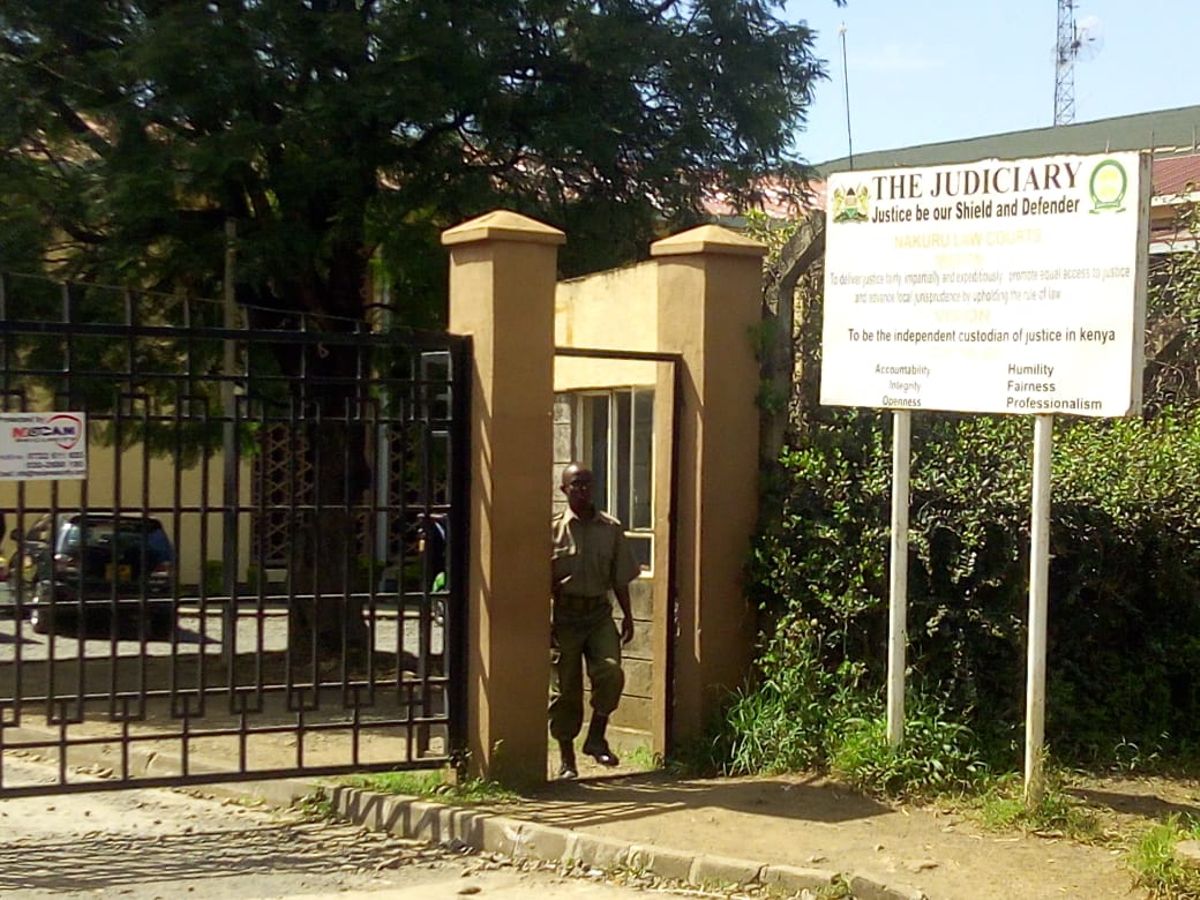 On the material day, the deceased confronted the accused who was altering a land boundary between their family and the accused family`s land which irked the old man and lifted his walking stick to hit the accused.

The Court was told that at the point the accused who is a land surveyor hit the deceased in the face with his elbow. The deceased bled profusely and died on the way to the hospital.

He was testifying in a case in which Pancras Naizala is accused that on June 3, 2019, at Duka Moja area in Narok East Sub- County, he murdered Kores Mututua.

Naizala has denied the charges and is out on a bond of Sh.1million with one surety of a similar amount.

According to Mututua, the accused had earlier on also used his jurisdiction to change another land boundary between the two families who were neighbours, an action that also irked the octogenarian.