Fresh from being knocked out of the CAF Confederations cup by Motema Pembe, Gor Mahia will switch focus to League matters when they host Mathare United at the Kenyatta Stadium in Machakos on Wednesday, November 6.

Both teams are unbeaten though Gor Mahia has only played five matches this season compared to Mathare United’s eight. Gor Mahia has a perfect record in the league winning all their matches and could go top with a win and leave them two points ahead of the current leaders Tusker with two matches to spare. 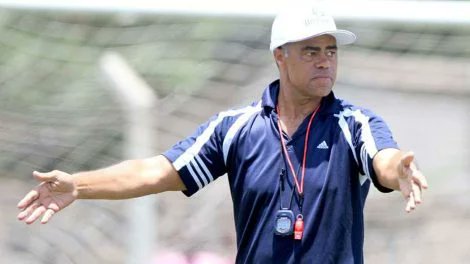 Steven Pollack is expected to field a slightly weaker side with one eye firmly on Sundays mashemeji derby clash with AFC Leopards at the Moi International SportsCenter Kasarani.

Mathare United has not been spectacular but the team has been punching above their weight especially considering they lost their former head coach Francis Kimanzi just weeks before the new season started. 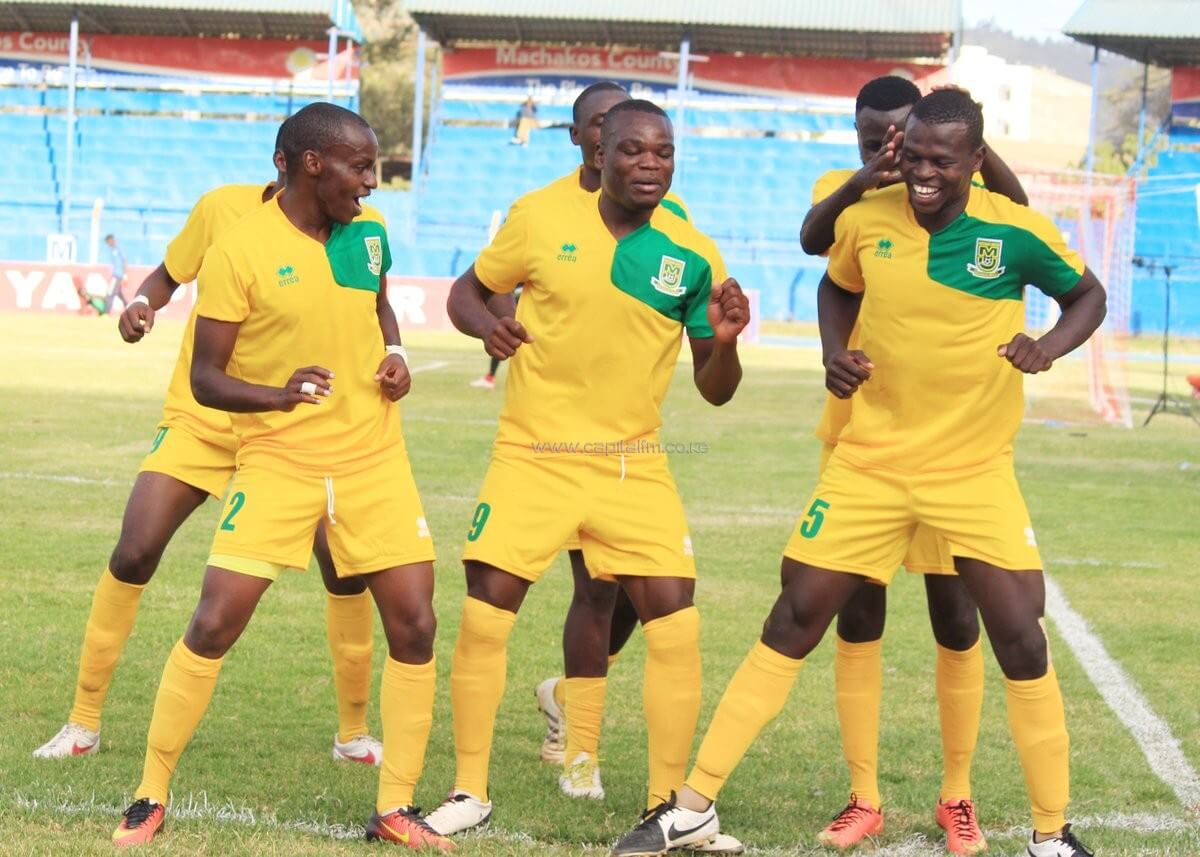 The Slumboys have won tow and dawn three of their last five matches leaving them 9th on the table with 11 points. With the likes of Kevin Kimani in their ranks, Mathare United has it in them to end Gor Mahia’s perfect start to the season.

Interestingly, four of the last matches between the two sides have ended in draws. The first leg last season ended in a 1-1 draw while the second leg was a 2-2 stalemate.

The match kicks off at 3 P.M East African Time.