Arsenal goalkeeper Emi Martinez has revealed that Granit Xhaka is a great leader and maintained that the team is fully behind his captaincy. The Switzerland midfielder is said to be devastated after he was booed off by fans during Arsenals Premier League clash with Crystal Palace over the weekend.

Concerned for the player’s welfare, the club has refused to comment on whether Xhaka will be disciplined and if he’ll retain the armband.

Facing the media after the 5-4 penalty defeat to Liverpool in the Carabao Cup, Martinez gave an update on how the squad is feeling. 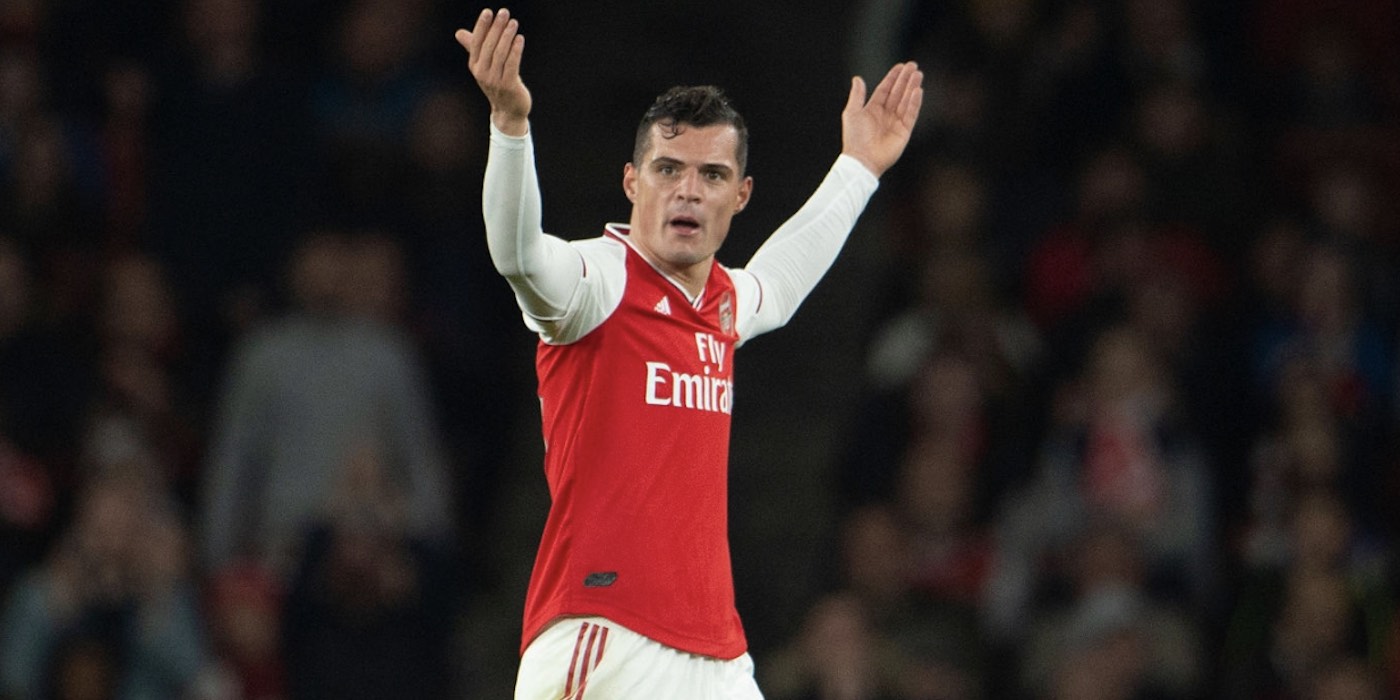 “He’s a great leader for us and we support him all the way,” said the Argentine.

“We couldn’t think about that tonight because of the game at Anfield. We wanted to win this game for him and for Arsenal.He loves the club. When someone goes through that we have to support him. We are together on this question.

“It was a shock. We know how much he cares about the club. Everyone got emotional. Probably at the time he wasn’t thinking too much about that. 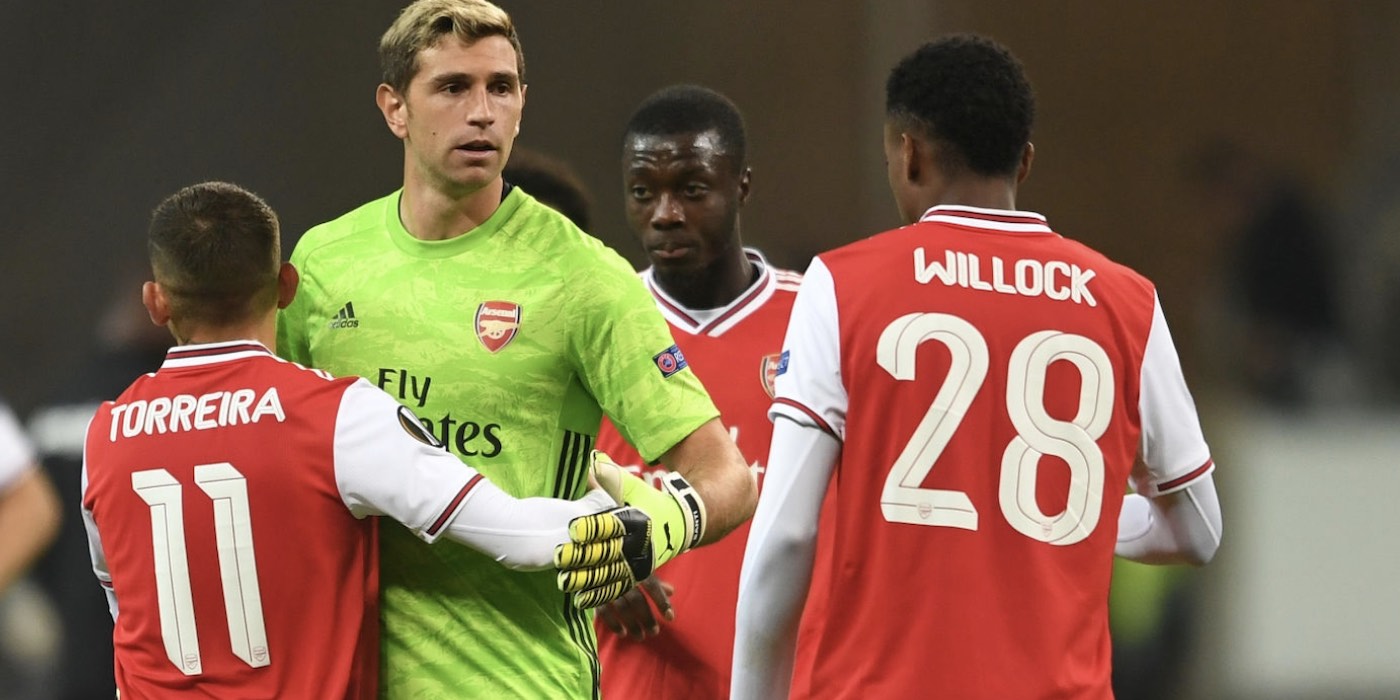 “We were 2-2 and the fans wanted to win the game, it was a bit nervous in the stadium. If he does it [gets substituted] again he won’t think about that, he’ll come off quick. We support him all the way and we’ll get through this.

“The manager decides if he’s captain or not but for us, as a group we support him all the way.”

Xhaka is expected to miss this Saturday’s home clash with Wolves.