Jacque Maribe has finally set the record straight in regards to her relationship with Dennis Itumbi.

A man who was very vocal in his support for the embattled news anchor when she was on trial for the brutal murder of Monica Kimani.

The question of her relationship with Itumbi came after she referred to him as ‘sweetie’ days after introducing Eric Omondi as her baby daddy.

“@janty254 Dennis is one of my best friends so I will call him what I want,” Jacque retorted.

Responding to another comment from a follower, Jacque revealed that she and Itumbi have never had a romantic relationship.

“Shida ni the stories you tell yourself. I have never been involved with Itumbi for example. But endeleeeni. You know more than we do,” she commented.

Another fan felt that Jacque’s presence in Itumbi’s life could be detrimental to his love life.
“Sweetie,,,wewe unafanya Dennis asioe 😂😂,” read a comment from wanjiku5880
That was met with a sarcastic reply from Maribe.

“@wanjiku5880 Ghai is it? I will stand in his wedding, personally myself. He will do the same for me,” wrote Maribe.

So What About The Kiss? 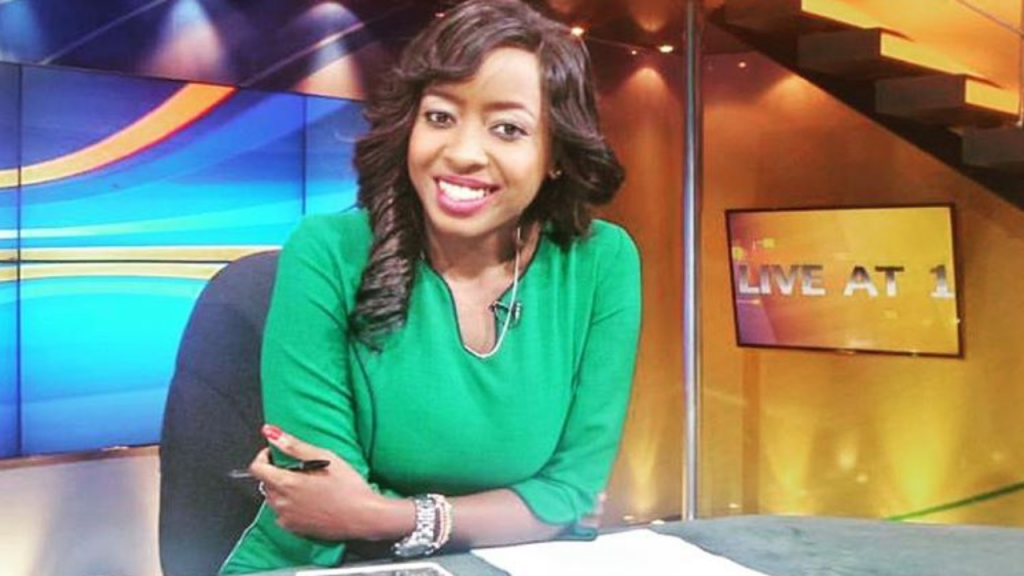 Jacque Maribe’s explanation for the kiss that started the relationship rumours about 4 years ago was that the kiss was just a friendly kiss that got out of hand.

“It was a joke that went too far. One of our friends decided to take a picture of us and in a span of five minutes it was in a WhatsApp group and it took a life of its own. I hear he was at my folk’s home and paid my dowry, mi hata sijui,” Jacque explained on the Kiss 100 drive show.