Kenyan Rapper King Kaka is unhappy after his France trip had him praying to get some chapo dondo.

In the video, Kaka remained grateful of the opportuinty the trip had granted him, calling it a dream come true. He later described his odd dinner experience saying they were served an appetizer, that had betroot and strips of apple.

In his mind, Kaka thought all the food being served acted as an appertizer before having the main meal and that when things took a strange turn for him.

King Kaka is in the Palace Of Trianon Versailles, France courtesy of Remy Martin.

In August 2018, King Kaka has been picked as Remy Martin cognac brand ambassador. When he was unveiled as brand ambassador for the “One Life Live Them” campaign by French cognac maker Rémy Martin, few would have appreciated how circumstances have changed for him. 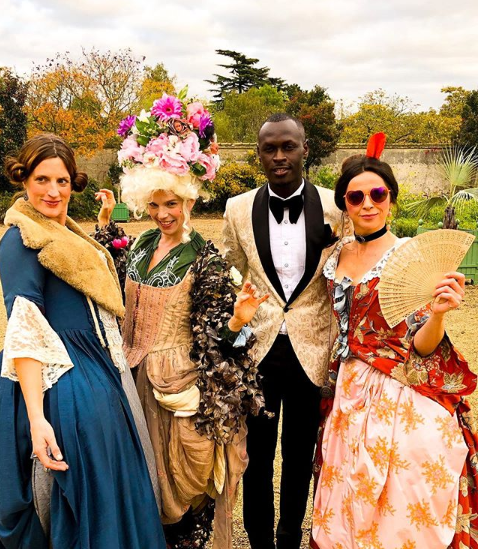 “I want to inspire because I grew up in the ghetto where we could not afford just Sh500 to pay rent and here I am endorsing an international brand. I want people to know, everything is possible,” says the 31-year-old.

The Rémy Martin campaign salutes the “slash generation” who are not defined by one thing they do, but by the multifaceted lives they lead.

King Kaka is the embodiment of such a modern man juggling between his career as performer, mentor, entrepreneur and humanitarian.

Below were some reactions.