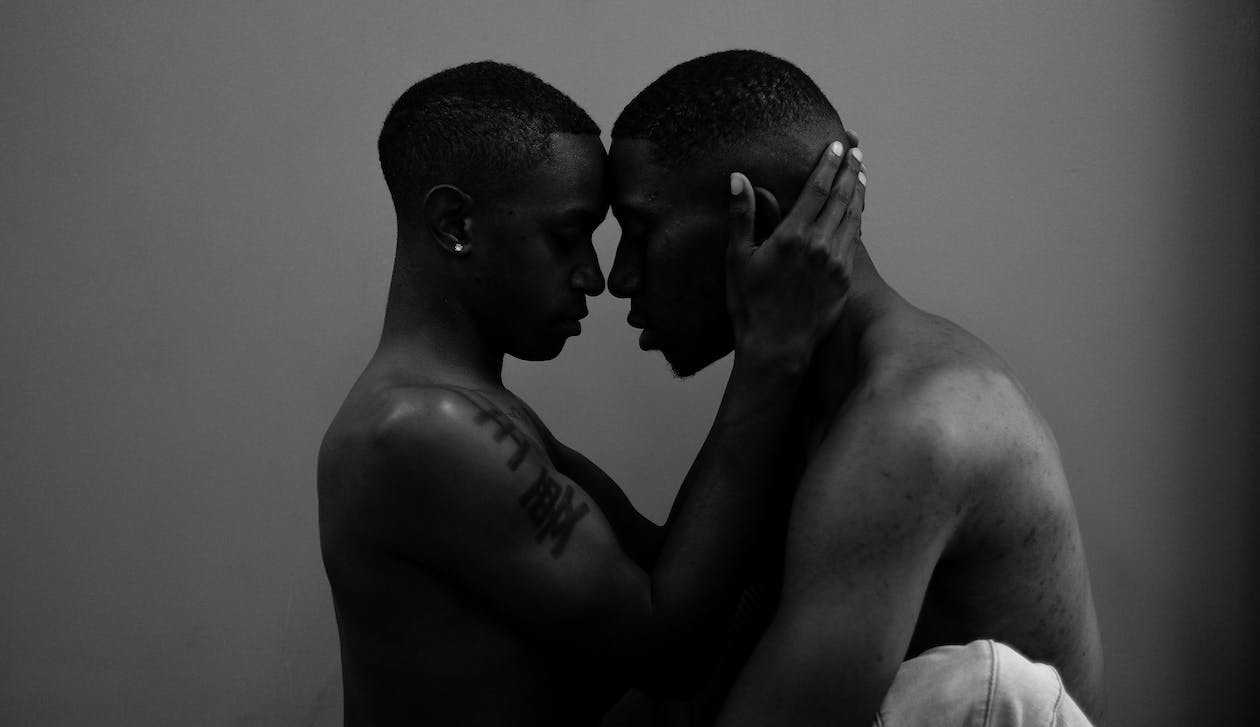 Modern-day relationships have changed quite a lot and people have become quite open to trying out different relations.

In an African setup, gay relations and sexual relations between relatives are highly condemned and perceived as a taboo.

However, quite a number of people are low key having all sorts of relationships.

We find ourselves in very awkward situations sometimes and even when expected to make a choice, it can still be very confusing.

A man has opened up about being in love with his stepdad and although this could be quite disturbing, he totally enjoys it.

Here is his confession

…Also, I’m a guy too meaning I’m gay for him. I don’t want him or my mom to find out but I want him so bad.

Sometimes I peek at him in the shower… he is so beautiful and I wish we could’ve ended up together. I have fantasies of us being together, and I jerk off to them.

It gets me hard when we argue because I just want him to grab me and make me his toy. I love when we hug goodnight, and sometimes I push my cock against him “on accident” so he can feel me hard while hugging. He doesn’t suspect a thing.

He is straight and it cannot be, and it hurts me so much. I’ve cried about it. Something is wrong with me but I do not care.

UPDATE: He caught me watching him in the shower and he said he’s always known all along and was waiting to see when I would make a move. Me and him f**cked and it was the greatest thing to have ever happened to me.

My mom will never know of this and me and him will continue to have this affair. My life feels whole and complete. I am finally happy.