Giant mobile network provider, Safaricom, has announced that it will provide sanitary towels to over 800,000 girls sitting this year’s national examinations.

Through its charity arm, MPESA Foundation, Safaricom announced that it will work with manufacturers to produce the pads with a cost estimation of about Sh281million.

“It is wrong when a natural occurrence turns into a moment of shame for our young girls. We have continuously seen young girls in parts of the country result in using bits of mattresses, old cloths, leaves or even sheets of newspapers as makeshift pads because they cannot afford sanitary towels. This makes them live in isolation during menstruation which affects their education,” said Michael Joseph, Chairman, M-PESA Foundation. 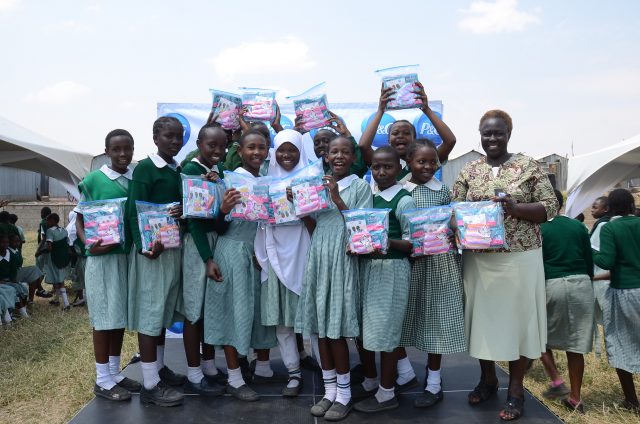 Safaricom will liaise with the Ministry of Education to distribute the pads to over 38,000 examination centers countrywide.

Michael Joseph also added that lack of the items exposes girls to sexual risks as they attempt to get money to afford the towels.

“Some girls engage in risky sexual behaviour to access money to buy sanitary pads. This is of major concern. We want to bring back dignity to our young girls,” Joseph said. 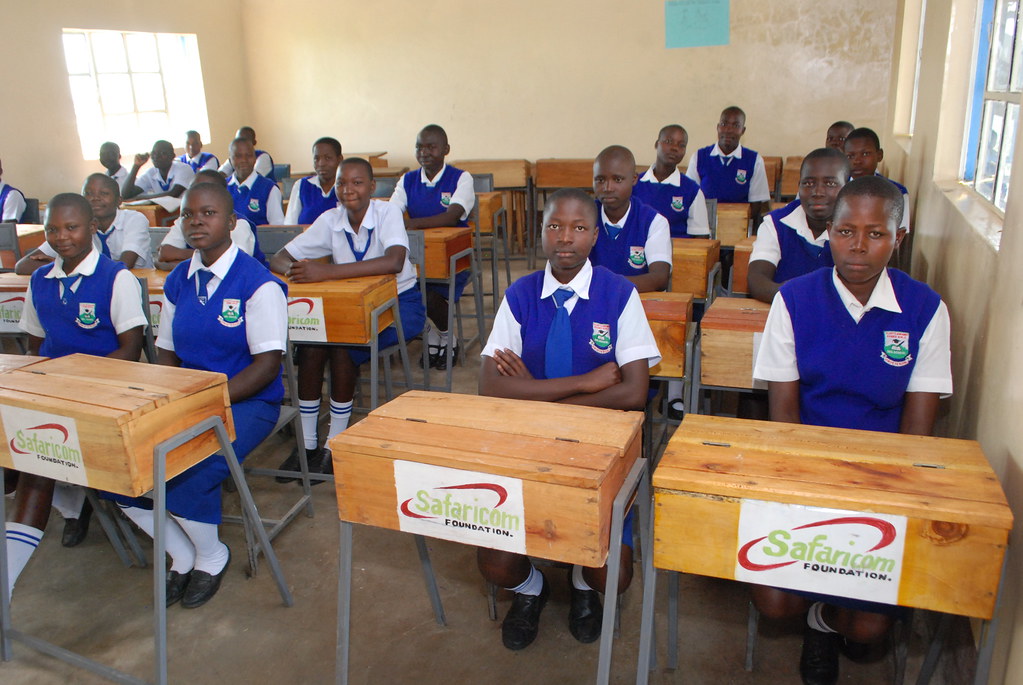 According to Michael Joseph, providing the girls with the towels will keep them in school throughout the exam period hence increase their concentration.