Skip to content
Crime
The University of Lagos has suspended a lecturer who was caught on film propositioning and sexually harassing an undercover BBC reporter.

Boniface Igbeneghu, also a pastor, has been condemned by his church.

He was one of several academics secretly filmed as part of a year-long investigation by BBC Africa Eye.

The report also saw students, some with their identities hidden, making allegations about their own experiences with professors. 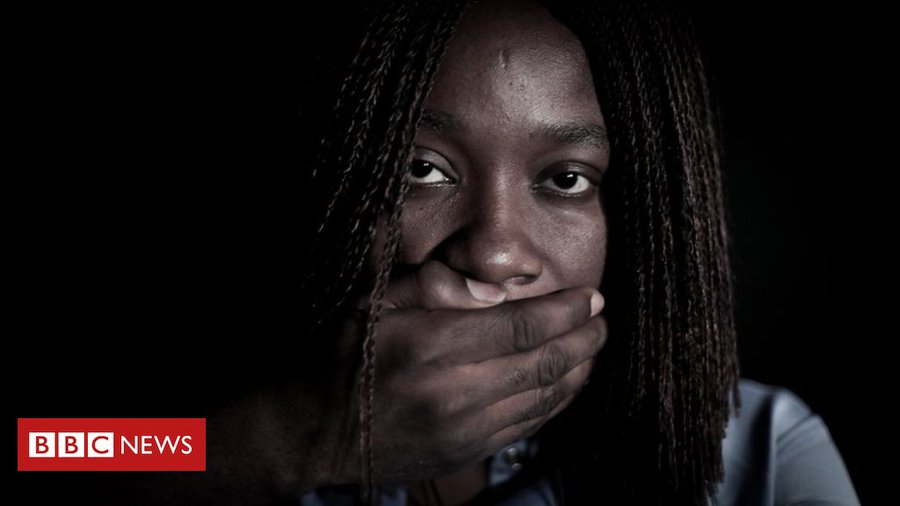 Why has he been suspended?

The academic was filmed putting inappropriate questions and requests toward a BBC journalist, who was posing as a prospective student aged 17.

On a final meeting between the pair, the lecturer was filmed physically harassing her and asking to kiss her inside of his locked office. He also appeared to threaten to tell her mother if she was “disobedient” towards him.

A number of other students in the film also made allegations of abuse against the lecturer. One former student of Dr Igbeneghu, whose identity was protected, claimed the experience has led her to attempt suicide several times.

The University of Lagos, in response, held an emergency meeting on Monday where Dr Igbeneghu was immediately suspended and barred from campus.

In a statement, the university said it was “highly embarrassed” by the allegations and pledged to do “all that is necessary” to investigate and combat the “menace” of harassment at the institution.

It also said it had closed down a staff function room known as the “cold room” which was identified in the film as a secretive site where students were allegedly taken.

The Foursquare church, where Dr Igbeneghu is a pastor, have also distanced themselves from him in a statement. They said the church does not condone “heinous and unscriptural” acts from ministers and asked him to step down.

What else did the film show?

The full hour-long documentary also featured interactions with two lecturers at the University of Ghana.

Both of the men, Professor Ransford Gyampo and Dr Paul Kwame Butakor, have denied they were offering “sex for grades” in the undercover exchanges.

Prof Gyampo has also suggested to local media that he plans to take legal action against the BBC.

The University of Ghana says it will investigate those named in the report and also categorically denied protecting any staff or students who have engaged in sexual harassment.

What has the reaction been?

The BBC exposé has provoked a large response on social media in the two countries.

Many Twitter users condemned the actions seen on the film and called for a swift response, while others shared their own alleged experiences.

Journalist Kiki Mordi, who fronted the documentary, opened up about her own experience of university harassment which led her to drop out and abandon career ambitions to work in medicine.

Inspired by the report, other women have been sharing their experiences of alleged harassment with the BBC.

“I felt extremely threatened,” one Nigerian graduate told BBC Newsday on Tuesday. “Even before I got to university I heard stories about this man – I had friends who were sexually harassed by him.”

She described feeling so intimidated by the staff member that she delayed submitting work to him.

“We are the students and we have more to lose. There is no balance of power here,” she added.

Another woman, named Catherine, said the practice happens “a lot” at universities in Ghana. She told the BBC’s Outside Source that she wept “like a baby” after being asked out by a lecturer in exchange for good grades.

“Unfortunately because there’s no good systems in place, when you [make a] report they ask you for evidence and because you don’t have evidence it’s rubbished and you end up being victimised,” she said.

WATCH THE FULL DOCUMENTARY BELOW: