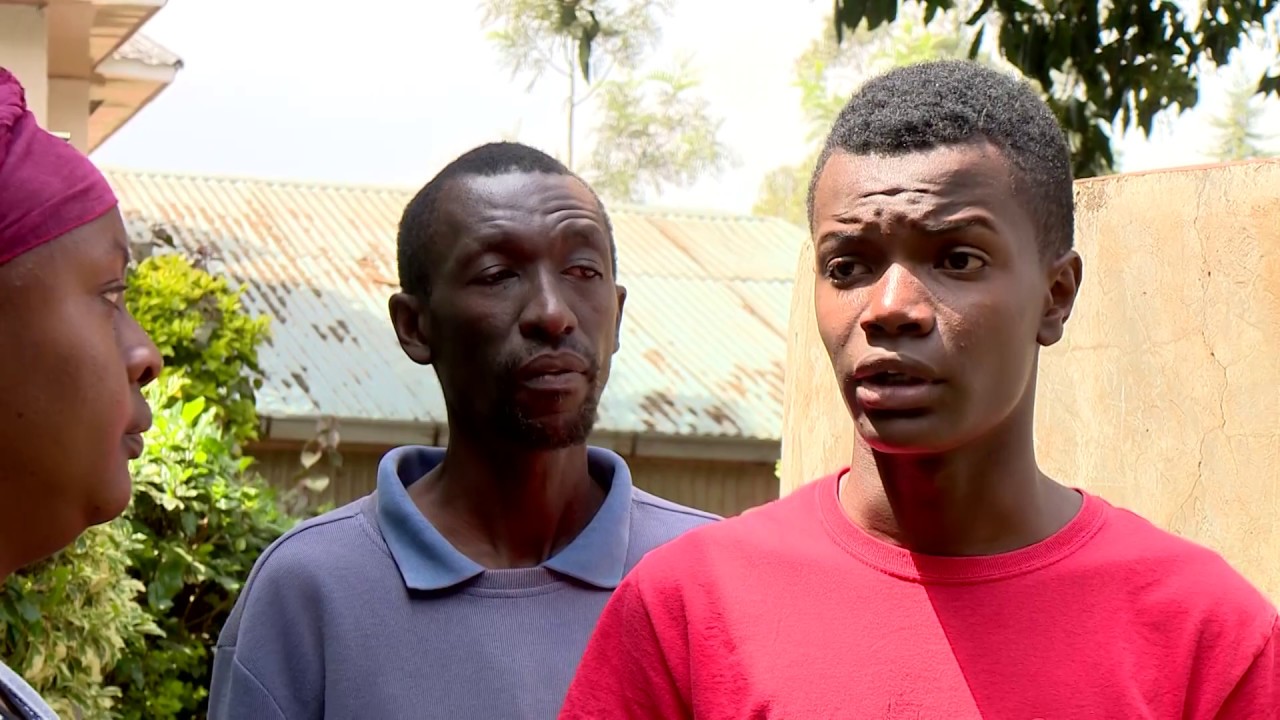 Machachari actor Tyler Mbaya has spoken out following the cancellation of popular teen show Machachari which has been airing for over ten years.

Taking to Instagram, Mbaya gave his fans a queation and answer sesion, and was asked how he felt after the Machachari show had been scrapped off.

In his words Baha remained grateful that the show happened and preferred to celebrate than remain sad.

Citizen TV’s management on Monday announced the show had outlived its relevance since many of its actors had hit the legal age.

According to the broadcaster the programme was cancelled following persistent pressure from the audience due to the age of the characters.

Machachari revolved around the lives of young children and teenagers but even after most of the teens transitioned to adulthood, it became irrelevant to the target audience.

Citizen TV announced that Machachari will be replaced by Johari. The new show has a plotline revolves around kids having fun around Mt Kenya.

Explaining further why Machachari had to be done with, here is what the Executive Director had to say:

“When you have watched something for 13 years, you do not want to replace characters with lookalikes. It may not do very well with the viewers who have bonded with some of the characters.”