Celebrities are most of the time forced to deal with hatred and deal with different types of social media characters.

It is worse if they are caught up in a scandal and everyone throws in their opinion. Funny enough, social media users never wait for scandals, they throw in their nasty comments whenever they feel like.

Although some celebrities have learnt to have thick skin and can boldly defend themselves, other celebrities end up hurt or depressed after endless trolls.

A good example of a Kenyan celebrity who has proven to have a strong enduring spirit is Willy Paul. The gospel artist was on the receiving end after his transition to secular music but has managed to thrive despite the mockery.

Here are some of the celebrities who were forced to quit social media after being trolled. 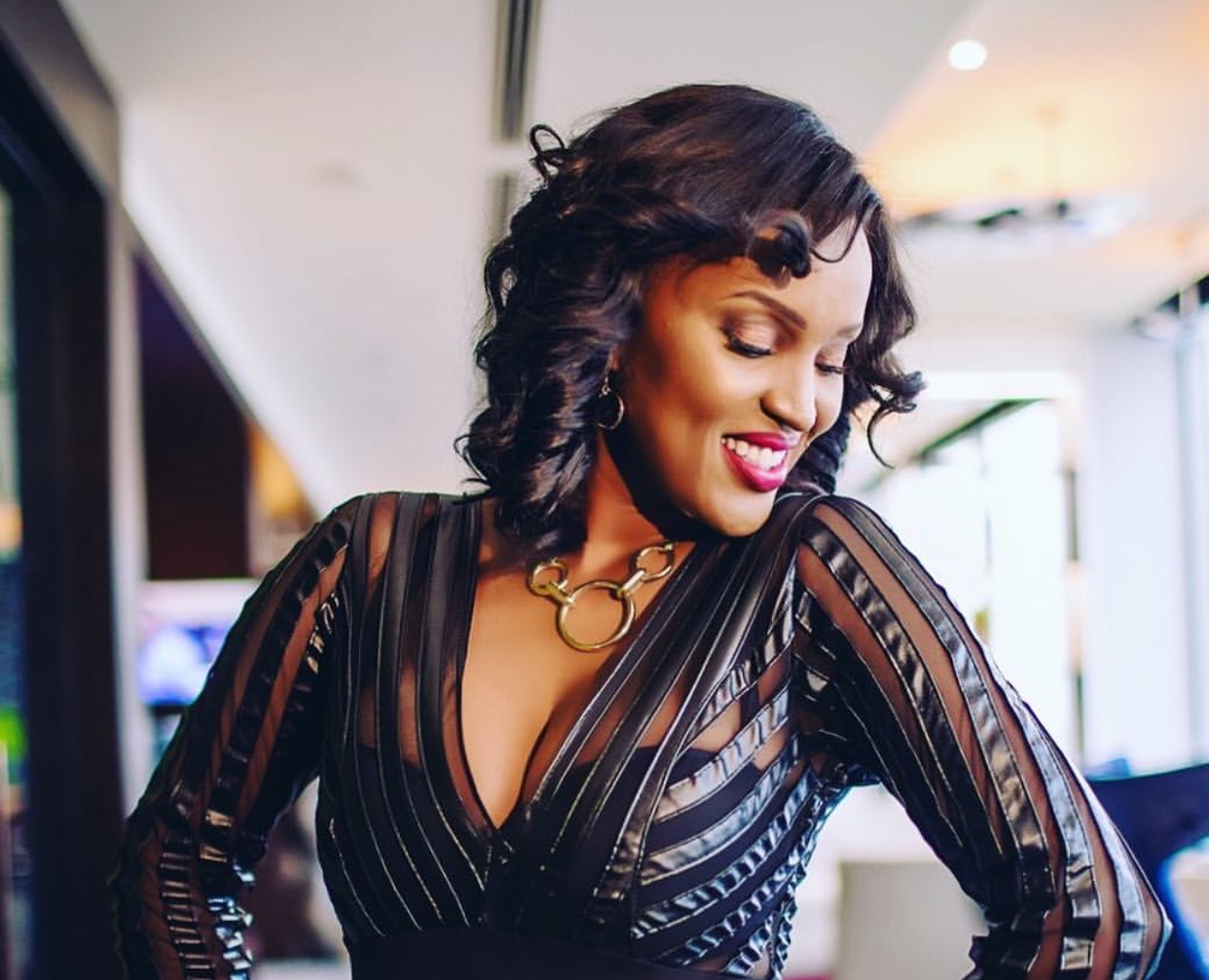 The media personality was exposed for faking her lifestyle leading to endless trolls despite her public apology.

Celebrity couple Mr Seed and Nimo  Gachuiri disabled their Instagram pages after allegations that Mr Seed cheated on her.

The couple remained silent about the matter and surfaced back to social media without any explanation to their fans.

The artists publicly apologized and DK Kwenye Beat ended up deleting all his Instagram posts. Before giving their side of the story, the artists went silent on social media and later released comeback songs.

Apart from the unceremonious exit from social media, Hope Kid revealed that there was so much pressure for him to quit from his gospel career.

Gospel Singer Size 8 was caught up in an awkward situation after seemingly siding with DK Kwenye Beat following his sex scandal.

Her case is however different because she did not exit social media but was forced to disable her comment section on Instagram to shield herself from trolls.