Despite reports earlier in the week that Arsenal has given up on their pursuit for Celtic left-back Kieran Tierney, the Gunners are still hopeful of getting the deal over the line.

“They put a bid in that they valued the player at. They came back again and obviously see Kieran as a very good player, as we do. But on a long-term contract, we’re in a very strong position when it comes to Kieran,” he said. 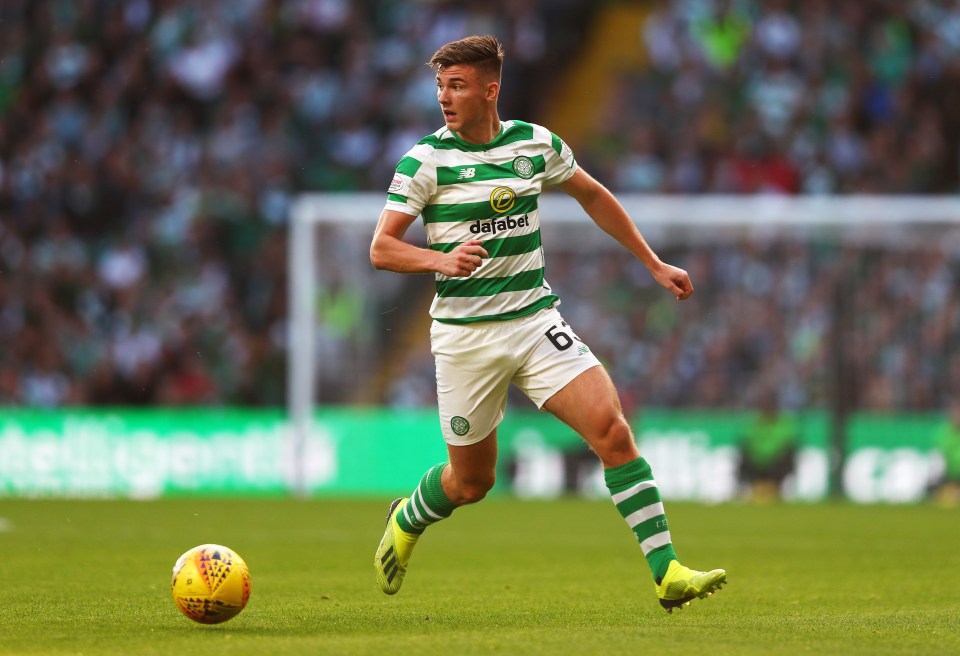 However, on Wednesday, reports emerged claiming that Arsenal are still in deep negotiations to sign the player alongside Crystal Palace’s Wilfred Zaha.

Arsenal have not given up on signing Zaha & Tierney. Tierney talks progressing about structuring deal acceptable to Celtic. Everyone working hard to make deal happen. On Zaha, Arsenal expected to make new offer which will be “considerably higher” than first offer of £40m

As far as I'm aware, Arsenal have not yet given up on getting a deal done for Tierney. Talks clearly difficult and there hasn't been a third bid, but plug hasn't been pulled. Whether they can come to an agreement, however, is another thing.

Unai Emery is a big admirer of Ivory Coast International Wilfred Zaha but Arsenal’s transfer budget is not what Crystal Palace are prepared to sell him for which has proved a major stumbling block in getting a deal done.

SKY: “Zaha deal to Arsenal is 50-50. Palace won’t sell for less than £80m. Arsenal will make another bid this week.” #afc pic.twitter.com/RccKkZOvT1

However, should a move for Zaha failed to materialize, the Gunners will look to sign Everton Soares from Brazilian side Gremio. The 22-year-old is the plan B to Zaha with Arsenal’s new Techincal director Edu a huge fan of the player.

If an agreement can not be made (Arsenal won't pay £80million in cash) then #AFC will look to sign Everton Soares.

Edu is currently on the case.

According to Brazilian journalist Maurício Saraiva, #Arsenal's top target is Wilfried Zaha. If they can't sign Zaha, they will try to sign Everton Soares who is their plan B. Everton wants to join Arsenal. pic.twitter.com/ah85iZ8TBt