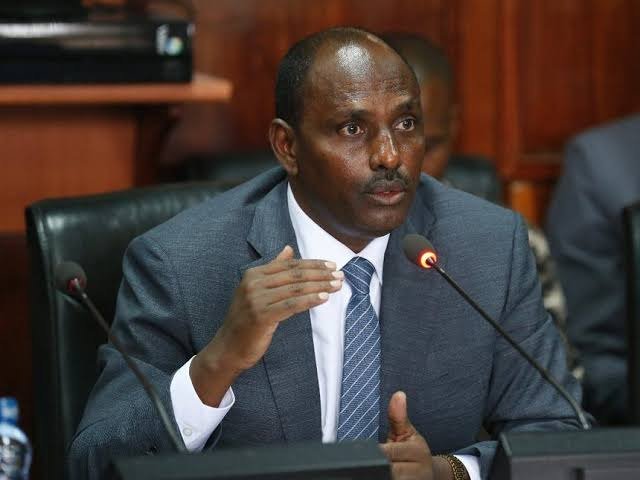 President Uhuru Kenyatta’s new appointment have raised a huge discussion on social media as it is perceived that Ruto’s friends have missed out on the new jobs.

No Kalenjin has featured in the appointments and  one Twitter user has claimed that Elgeyo Marakwet Senator Kipchumba Murkomen is expected to address the nation anytime from now to dispute Uhuru’s appointment.

Jubilee Secretary General Raphael Tuju has also received a backlash. Tuju serves in Uhuru’s cabinet as a CS without Portfolio. Many Kenyans on social media thought that his time was ripe to replace Henry Rotich but that has not happened.

Haha Yatani has not two cabinet offices while Tuju is still without portfolio.