When will you get married? This is the question many people who are at age are asked especially the celebrities.

A woman by the name Jaclyn Wenge is alleged to have faked to be Bwana Mkunaji’s wife, according to Wikipedia, the woman’s name is included in Willy Paul’s details indicated under spouse category meaning she is married to the artist.

However, during an interview, Hallelujah hitmaker has denied knowing the lady.

“When you go to my Wikipedia, you will found a Jaclyn Wenge’s name and I have no idea who she is,” he said.

Bwana Mkunaji went ahead to condemn her barbaric behavior.

“That’s a very bad thing to mess with someone’s personal details,” he said.

“I am asking why I should get married, although I need a woman but not to marry them,” Willy Paul told a popular publication recently.

Willy says he is willing to date for even 30 years without marrying. In an earlier interview, the controversial singer said he is not in love, despite his songs revolving around the theme. 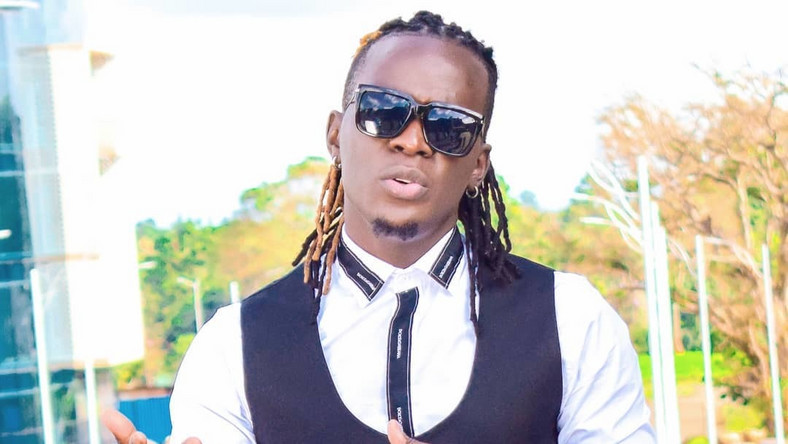 “I’m not in love, although I know how to compose love songs,” he said. “Women are difficult to deal with. It is not me but life has taught me; I don’t believe in love.

The King Pozze who is known for his raunchy performance is currently riding on his hit collabo with Jamaican artist Alaine.