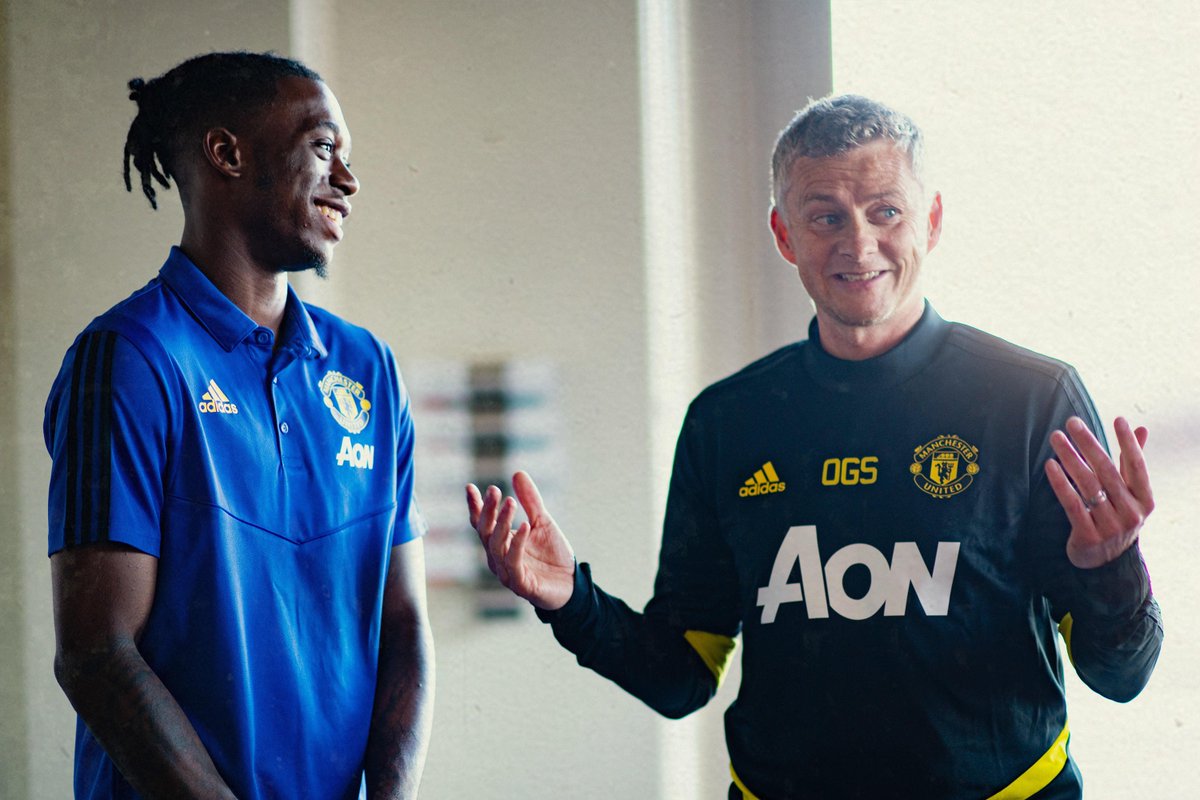 Manchester United manager, Ole Gunnar Solskjaer has continued to spruce up his squad in preparation for the next season that is expected to begin in August.

United has already signed a Wales and former Swansea forward Daniel James and has just completed the signing of Crystal Palace player of the year, Aaron Wan-Bissaka who is bringing trouble to United players, Diago Dalot and Captain,  Ashley Young who are right backs. 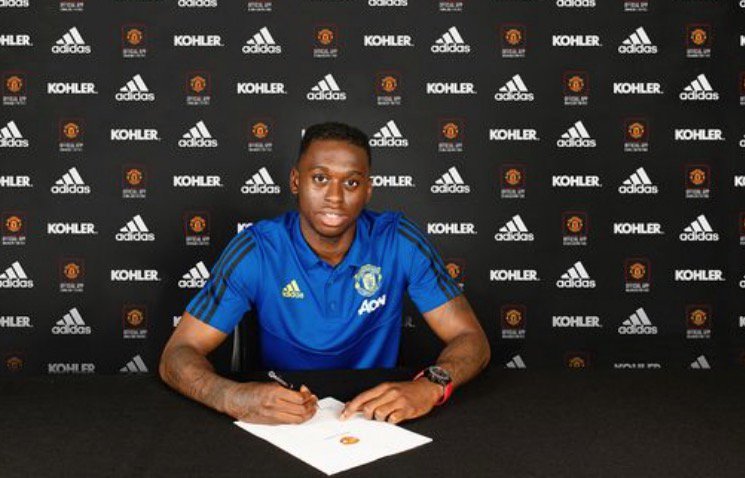 Dalot will definitely continue to play a big part in the Manchester United squad despite the imminent signing of the Crystal Palace’s highly-rated young right-back Aaron Wan-Bissaka.

Dalot was signed from Porto for a fee of £19m in 2018 and made 23 appearances in all competitions for United last season. 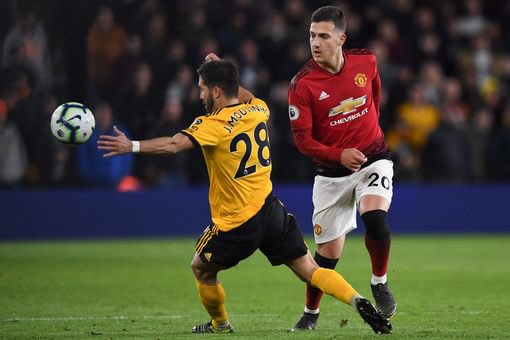 With United spending £50m on Wan-Bissaka, however, he will surely be their number one choice at right-back, which has led many to question what role Dalot will now play in the team.

However, according to reports in Manchester United, Ole Gunnar Solskjaer still sees Dalot as a crucial part of his side and believes the 20-year-old’s versatility is a huge plus for his team. 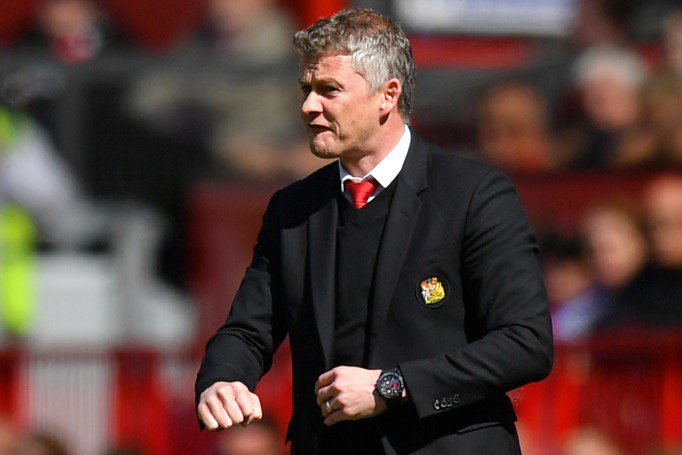 Solskjaer thinks Dalot has the capability to play left-back, and that due to his impressive crossing ability he may also be used further forward on the wings.

The youngster is certainly highly-rated, with ex-manager Jose Mourinho claiming upon his signing that “Manchester United now has a very good right-back for 10 years.” 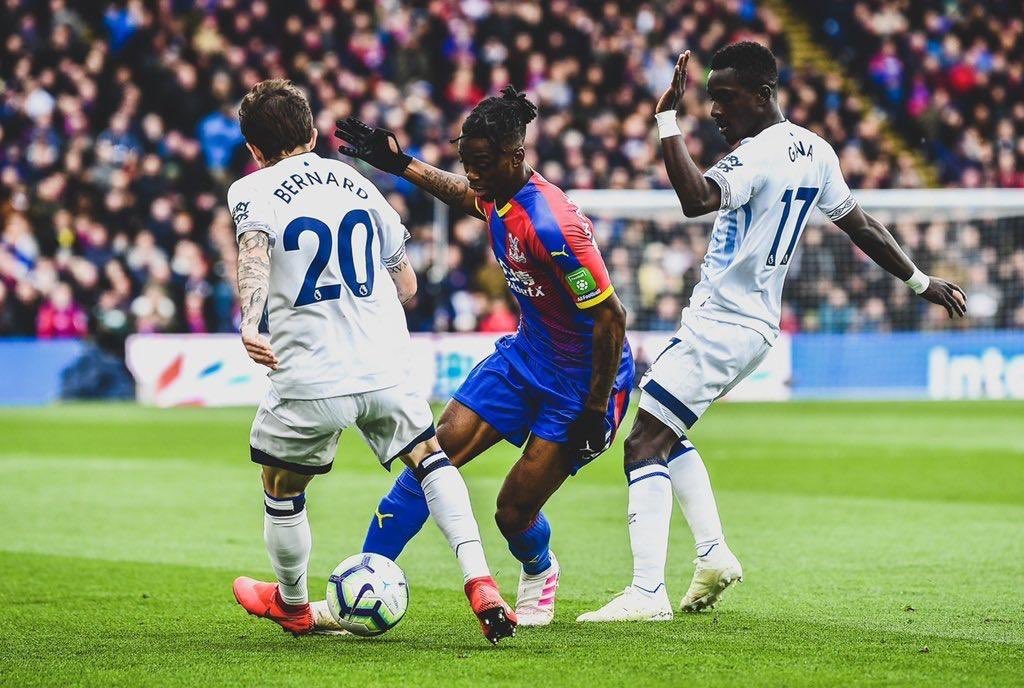 Solskjaer looks to have a different idea, however, and will undoubtedly play Wan-Bissaka in that position.

The 21-year-old started 35 games in the Premier League at right-back for Palace last season in an extremely promising breakthrough campaign.

He was named the Crystal Palace Player of the Year as a result of his performances but appears set to leave the club after just one season.