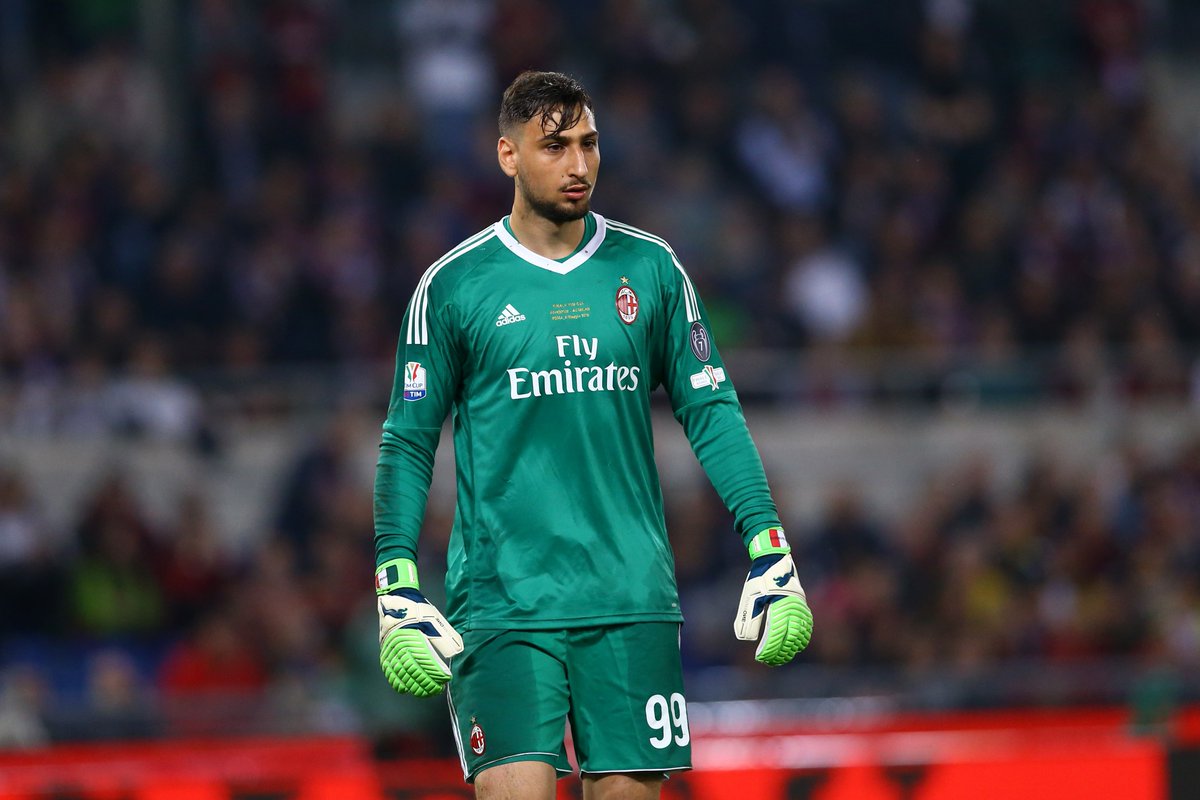 French champions Paris Saint-Germain  have reportedly turned their attention towards Gianluigo Donnarumma to become their number one keeper.

The capital based side is said to be willing to let French keeper Alphonse Areola  move in the opposite direction along with 50 million euros to land the 21-year-old after failing to secure the signature of Manchester United’s goalkeeper David De-Gea whom they have been trailing for some time.

According to reports, the deal will involve a loan sending Areola to the San Siro with Donnarumma arriving in Paris on a permanent deal.

PSG boss Thomas Tuchel has his doubts over the France international and with Gianluigi Buffon set to return to Juventus after announcing his departure from PSG Areola and youth keeper Sébastian Cibois are the only available keeper at the Parc des Prince. 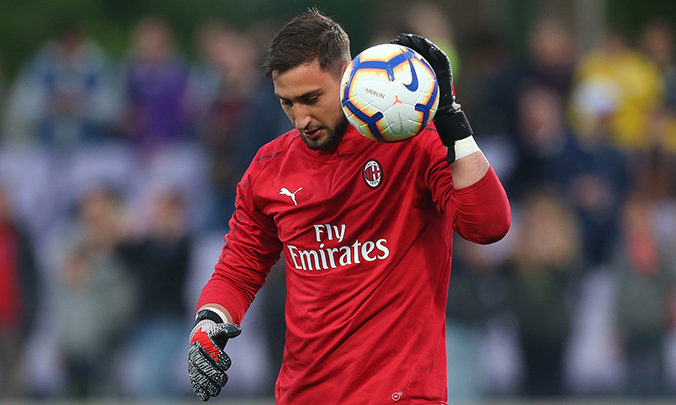 Although PSG have for long been linked with a move for Manchester United and Spain keeper David de Gea, his salary and the increasing likelihood he will extend his stay at Old Trafford has led the PSG board to look elsewhere with Donnarumma coming out as an obvious target given the Parisian side’s sporting director, Leonardo who recently arrived back in the French capital after a spell at Milan.

De Gea has been hesitant on signing a new contract with United and has severally been linked with a departure from the club.

His performance during the last months of the premier league deteriorated tremendously and subsequently lost his place in Spain’s national team to Chelsea’s ace Kepa Arizabalaga who was used during the Euro 2020 qualifiers.