Key suspect in the NYS scandal and former Youth Principal Secretary Lillian Omollo is on the spot for failing to file tax returns for three years for a multi-million-shilling horticulture enterprise she runs in Siaya county.

Assets Recovery Agency  (ARA) made the revelations in a supplementary affidavit in a case in which it is seeking to forfeit to the State over Sh30 million held in her accounts, which is believed to be proceeds of the National Youth Service scam.

Earlier this week, Police attached to ARA found shrubs in a Siaya land where the former PS said she was running a multi-million shilling horticulture enterprise. 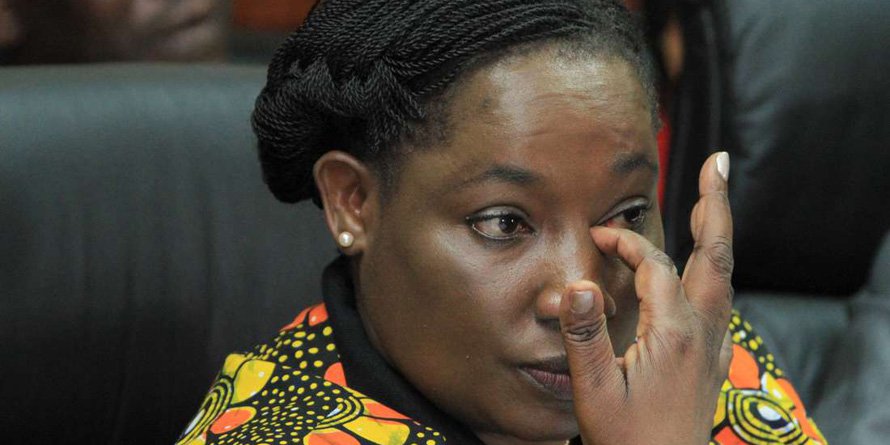 The detectives reckon they found no farming activity in the Bondo land belonging former nationalist Ramogi Achieng’ Oneko, adding that section of it has tomatoes meant for home consumption.

“On May 28, I received the income tax returns statements of Lilian Omollo for 2015/16/17 and 2018 from Kenya Revenue Authority, which do not disclose any income from farming business,” said ARA investigator Isaac Nakitare.

The 10 accounts with Sh33.1 million were frozen in October after investigators told the court Ms Omollo made cash deposits of millions of shillings in the accounts in months when the theft of funds was reported at the NYS.

ARA says the receipts Ms Omollo provided for her farming enterprise were estimated at Sh390,000, arguing it was far below the frozen funds.

The agency also dismissed Ms Omollo’s defence that cash in her accounts and those of her children were wired by her husband, Mr Oneko, from a consultancy works.

A review of Mr Oneko’s banks account at CFC Stanbic indicated he received Sh22.7 million in dollars between August 2011 and April 2019. 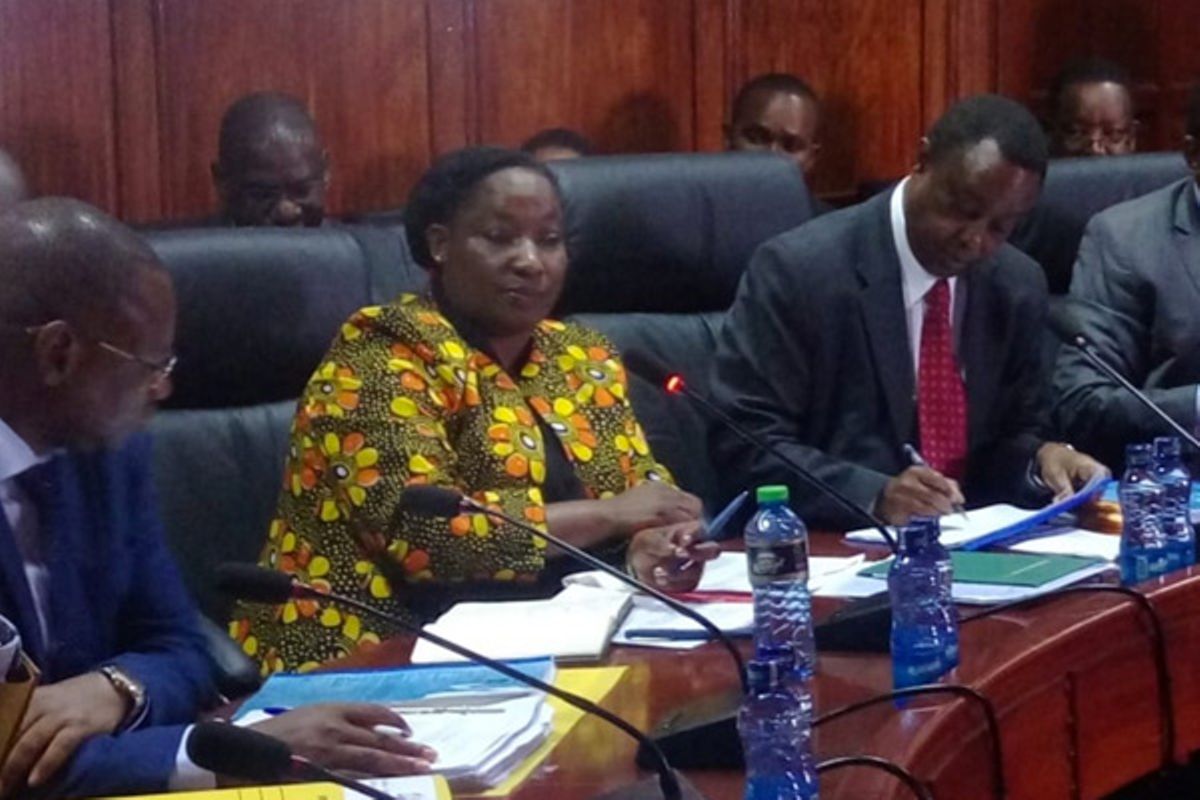 “The branch established that there was no single deposit for the period of 2016, 2017 and 2018, which is the period under investigations,” says the ARA, while maintaining that cash in the 10 accounts

Ms Omollo’s seven bank accounts had Sh20.6 million while that of her children — Sheela Mbogo, Stephanie Mbogo and Shalom Kamwetu — had Sh12.5 million. She is facing charges together with former senior officials at NYS over the loss of Sh468 million.

Ms Omollo had argued that the ARA lacked proof that the cash in the accounts are proceeds of crime, claiming that the amounts were from her farming business in Bondo and payments for consultancy services to her husband, Dick Oruko Oneko, who worked in South Sudan. Mr Oruko is the son of Mr Oneko.