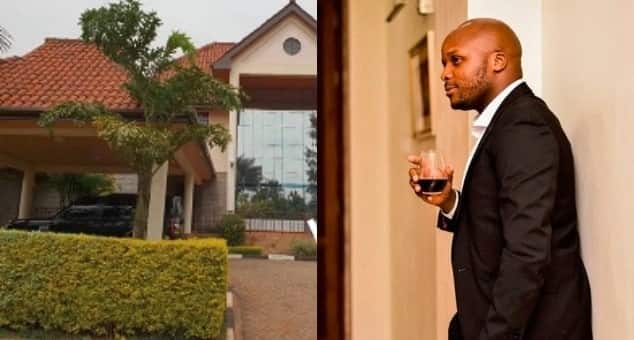 It is not an easy task to build a house, leave alone one for your parents. However, there are celebrities who have gone against the millennial grain and put their parents first.

Check out the houses they built for their precious parents.

Reginah shared photos of the houses adding that was her way of gifting her mum.

JUST A LITTLE THANK YOU FOR MAMA🙏🙏

The Tanzanian artiste gifted her mum a house back in 2018.

THEY SAID, AS THE FIRSTBORN SON, IF I BUILD THE HOUSE, AN OLDER MAN HAS TO STEP IN AS MY STEPDAD TO GIVE MY MUM PERMISSION AND TRADITIONALLY TO TAKE HER TO THE NEW HOUSE SO THAT IT IS NOT CURSED.

ME WITH MY BIG HEAD, I DEFIED THEM. I FOUND A GOOD PIECE OF LAND AND BUILT MY MUM A HOUSE. IN THE VILLAGE, THE NEIGHBOURS WERE IN SHOCK BECAUSE OF THAT MOVE.

THE BEMOANED MY MOVE SAYING I WILL BE A CORPSE IN DUE COURSE.TO DATE, I’M WAITING [FOR THE GRIM REAPER]