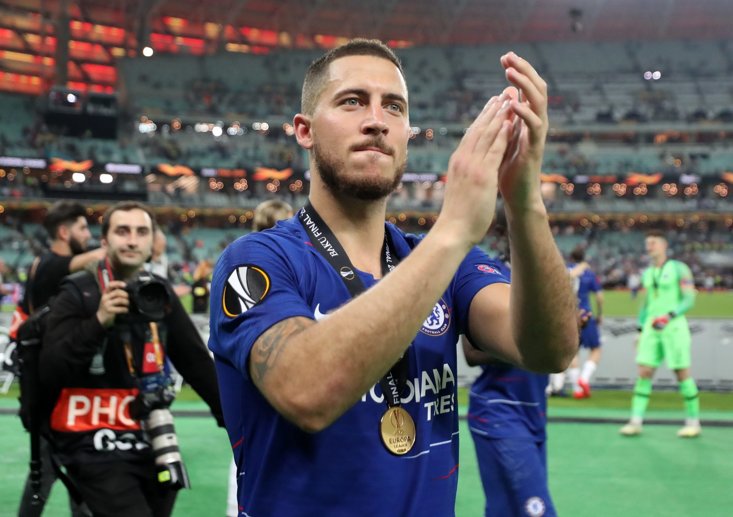 Eden Hazard has donned a Chelsea shirt for the last time and in the Europa League final, he put in a performance that was fitting of his time at Stamford Bridge. It looks certain that he will finally join Real Madrid this summer with Los Blancos desperate to regain their footing after a turbulent and ultimately trophyless season.

Hazard is reported to be on the move for £115m which represents good business given that he has just one year left on his current contract and he will leave Chelsea behind having made history with the club. There is no doubt he has been one of the finest players in the Premier League over the past few years, but where does he rank among Chelsea’s all-time greats?

It has been a whopping seven years since Hazard swapped Lille for London which has flown by. In that time he has won almost everything. Two Premier League titles, one FA Cup, one League Cup and two Europa League titles. There is just the big one missing from his cabinet – the Champions League. 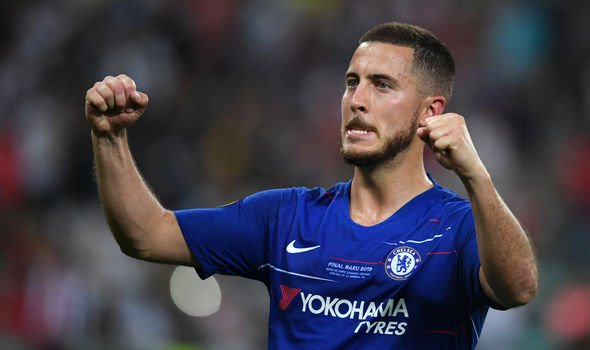 It may be that missing piece of the puzzle that has drawn him to Madrid but his time at Chelsea has been a success. He has won the club’s player of the year award four times and scooped the PFA Player of the Year award in the title-winning season of 2014-15. His return of 16 league goals this campaign has been his joint-best in a Chelsea shirt and that has come off the back of a very impressive World Cup.

A vital player in their modern history but several others remain ahead of him in the bid to be known as Chelsea’s best ever player. Let’s have a look at a few of them.

While 429 appearances for Chelsea over the course of 13 years is impressive, scoring more goals than anybody else has for Chelsea from central midfield is mind-boggling.

Lampard hit the net for the Blues 211 times taking him above Bobby Tambling as the club’s top scorer. It was not just goals that Lampard brought to the side, he was a model professional, a perfect leader. In a side with John Terry at the back and Lampard in midfield, Chelsea were never going to be out-battled and this is when they were at their peak. 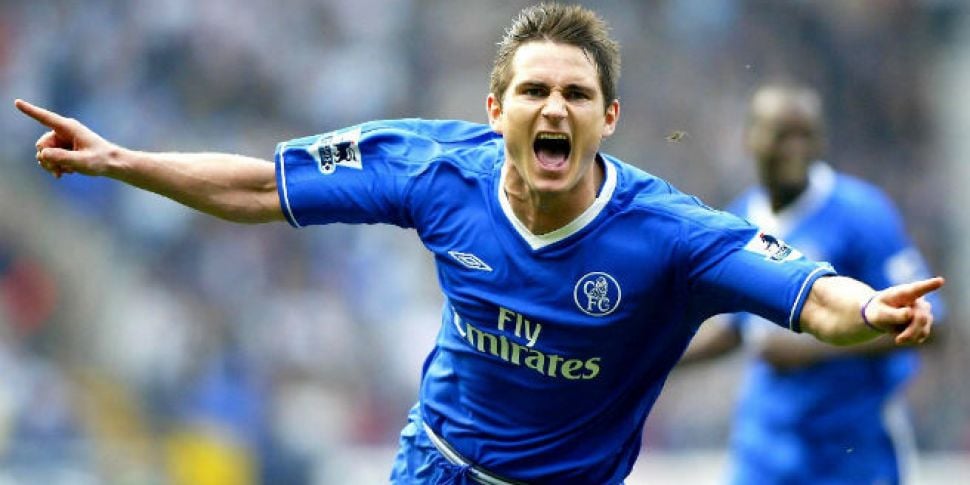 His trophy record speaks itself and unlike Hazard, he got his hands on that Champions League title in 2012. He won the Europa League the following season and added that to his collection of three Premier League titles, four FA Cups and two League Cups. Remarkable. Perhaps a return as manager could also be on the cards?

You don’t get a statue outside Stamford Bridge unless you are a football legend. Peter Osgood is held in high esteem by Chelsea fans having played for them for a decade between 1964 and 1974. He sometimes played as a midfielder but it was as a number 9 that he flourished scoring 105 goals in 289 appearances for the club. 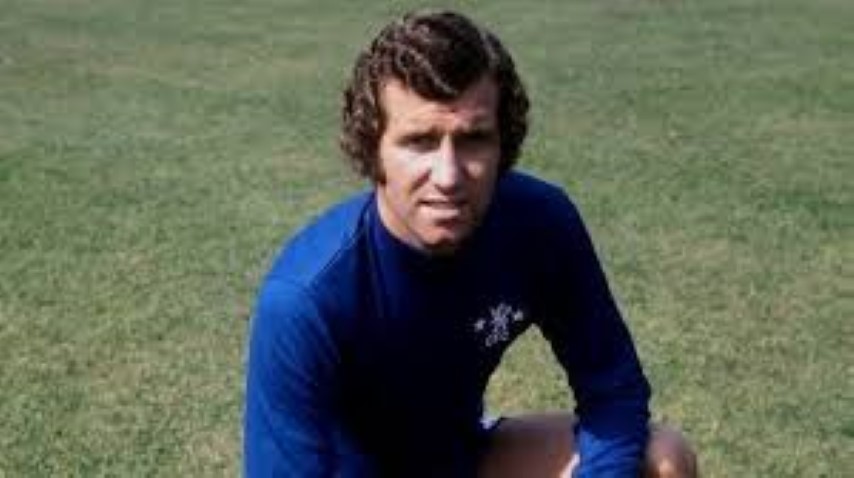 The King of Stamford Bridge scored in every round of the FA Cup as Chelsea won the tournament in 1970 but his party lifestyle meant he was sold in 1974 despite protests from fans. Southampton bought him for a club record fee and after a spell on the south coast he moved to Norwich on loan before re-joining Chelsea where he finished his career. A true great. It is a travesty he only received four England caps.

If you are widely known as ‘Chopper’ by your fans then you are doing something right. A tough-tackling no-nonsense defender, Ron Harris truly is one of Chelsea’s most iconic players. He played an impressive  655 appearances over 19 seasons and stuck with the club through their money troubles and two relegations. 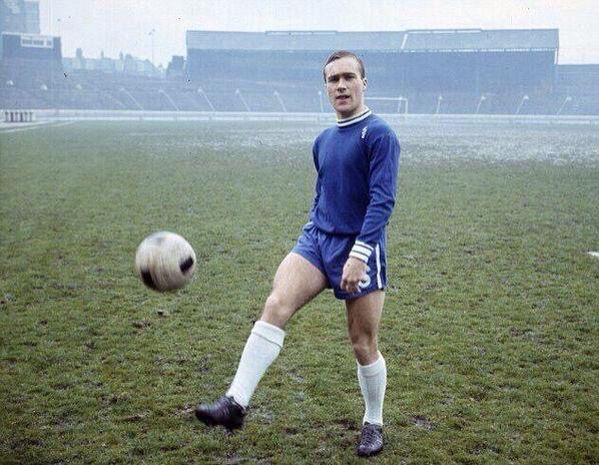 You do not get loyalty like this in football these days and Harris was almost an ever-present in every single season he played for the Blues. He was given a Special Recognition Award by Chelsea in 2011 for his loyal service to the club. He managed to win the European Cup Winners Cup,  the FA Cup and the League Cup despite being with the club at a turbulent time. 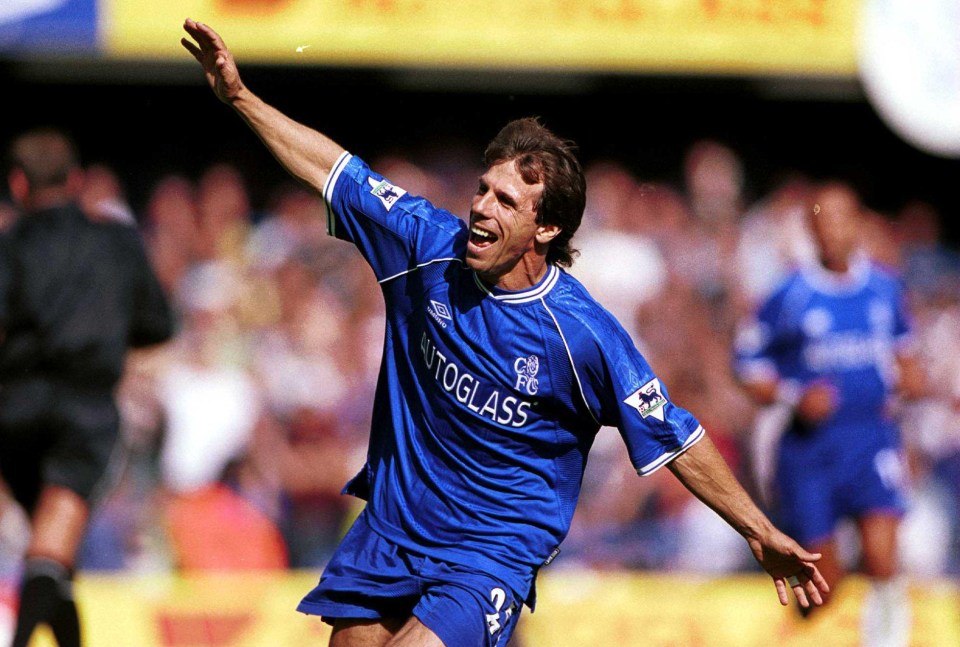 One man synonymous with Chelsea during the Premier League era is Gianfranco Zola. He played in the Premier League from 1996 through to 2003 and was the star man as the Blues challenged for an array of trophies before Roman Abramovich came in and spent his big bucks. Zola is remembered as this flamboyant and joyous player to watch, full of tricks, flicks and skills.

But he also scored 80 goals in 312 games for them including some key strikes in the FA Cup win of 1997. He won the FWA Player of the Year award in that same year and would go on to add to his trophy collection with another FA Cup win, a League Cup success, a UEFA Cup Winners’ Cup and a UEFA Super Cup. Talented, tricky and thrilling to watch, Zola may not have hit the big numbers of some of these other players but he was undoubtedly one of Chelsea’s best ever players.