To some, sexual urges have been described as urgent as calls of nature and have to be relieved as soon as possible. And what is one to do when they have a fetish for public sex? Are they to continue suppressing their urges for as long as possible?

As one Nairobi man and his lover quickly found out that the best way is not outside but inside. Uhuru Park which is the town’s biggest is a family fun spot, so you can imagine the horror on county police when they found the two interlocked in each other’s fun spots there. Simply unheard of!

Forget about the mother who had to give birth there for lack of proper maternal care laws to protect her, this one was criminal and it landed the ‘mahanjam’ filled man behind bars. That should teach him never to remove his third leg out in public, for the rest of humanity! People who remove them to urinate in public are no better, disgusting is disgusting, no matter the hole it aims at!

He should probably sue the pornography sites he visits for the lies they’ve fed him all these years. They made it look like such a beautiful magical experience in which people would only cringe and look away, with a few encouraging him to delve deeper.

Poor man, can’t even bust a nut in peace without the blue army raiding.

The same blue army eating our economy from the inside out, enforcing the law when it deems fit. A fat corrupt Politician gets to sleep on one of his comfortable mattresses as a poor man (who obviously would have lain his lover on one if he had any) gets to court the cold hard jail floor tonight, talk about VIP treatment!

An actual thief, looter and plunderer reigns supreme in these streets as a nobody only pusuing happiness in his poor state gets one more handed to him.

The country lawmakers have clearly lost their purpose in life, if these are the little types of cases they are handed when they can each bag the motherload, Sheikh’s gold aside. 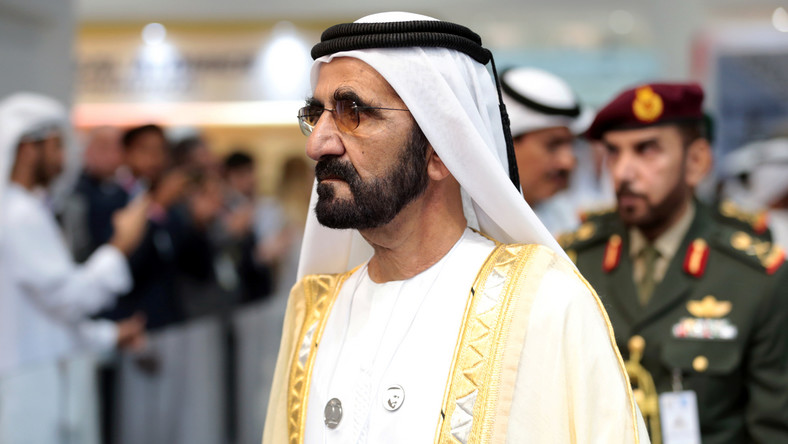 ‘We need our gold back Mr. Politician’ will no longer be a request!

As the poor man serves his month in jail and struggles to come up with the Ksh.1,500 fine, his lover Joyce Wanjiku who fled the scene is being hunted like a dog. A rabies infested dog with fleece. God forbids she busts another nut before getting caught, the whole world will go up in flames.

Kanara Maina and his lover Joyce Wanjiku are a modern day version of Bonnie and Clide. I salute them, life is too short to hold one more orgasm in. Life is even shorter in Kenya, its eat or be eaten. At least the two culprits chose eating each other over eating our hard earned taxes. 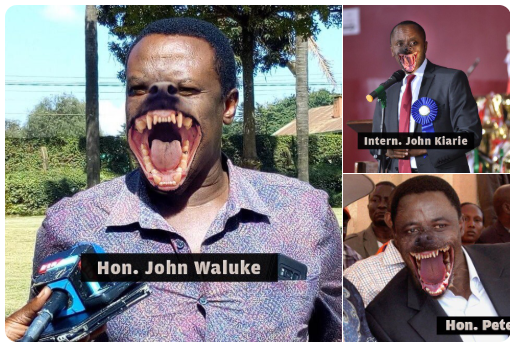 While delivering the ruling, Magistrate Joseline Onga’yo said the two violated Nairobi county by-laws by publicly engaging in the act at a public area.

Unlike the lucky Joyce who explored the adrenaline of public sex into a climax higher than Mount Kilimanjaro, we are literally fucked as a country. Shamelessly from the back with a gun held to our heads.