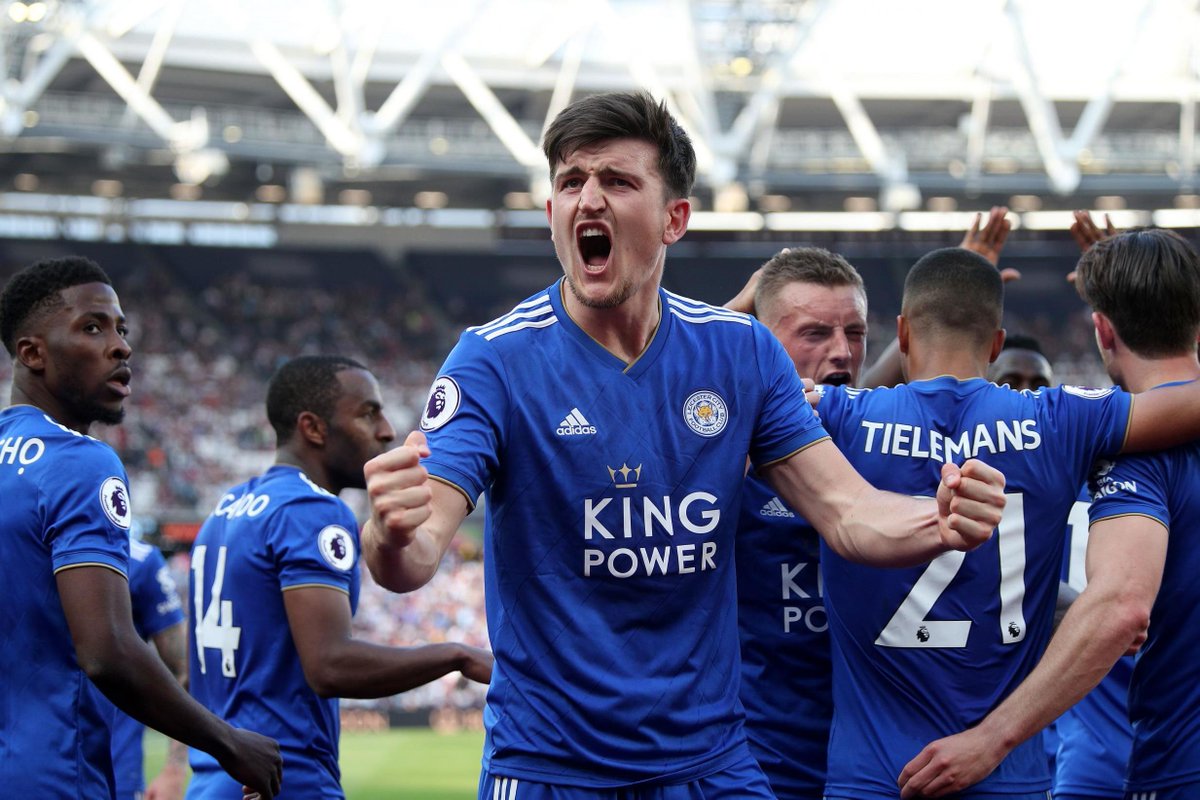 England and Leicester City centre back Harry Maguire has come out saying he is not thinking about club football or transfer speculations as it is circulating online while he is away on international duty.

The defender has been linked with moves to both Manchester United and Manchester City with each club in the market for a central defender this summer after the ending of the season.

Manchester United is looking for a reliable defender to remain relevant and competitive in the season while City is looking for Kompany’s replacement after the player was given the role of a player-manager back home ending his stay with the club.

But the 26-year-old has quashed the speculation which has increased recently insisting he is not thinking about his future at the moment but rather focussing on his current assignment. 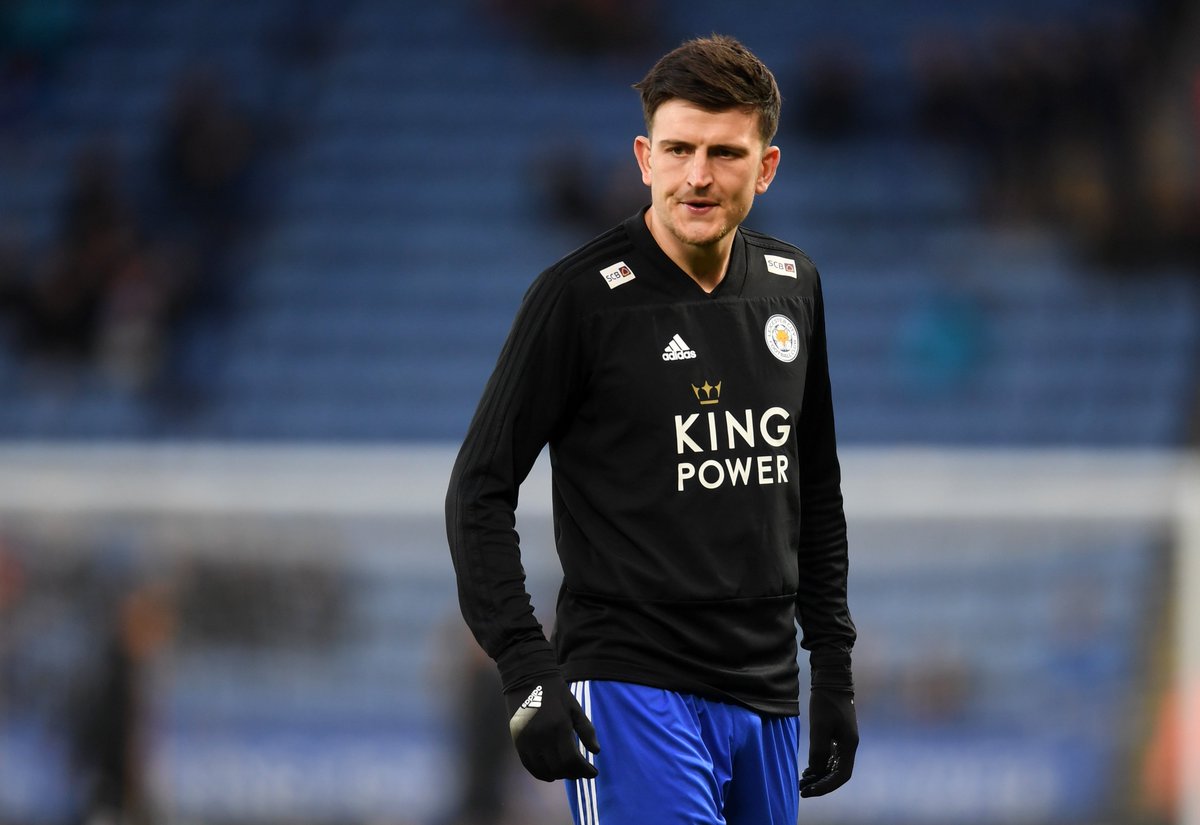 “When I am away with England I don’t think about anything to do with club football,” Maguire said from England’s training camp at St George’s Park. ‘

“As soon as I wear the badge my only focus is on England. I am fully focused on the two games coming up.” 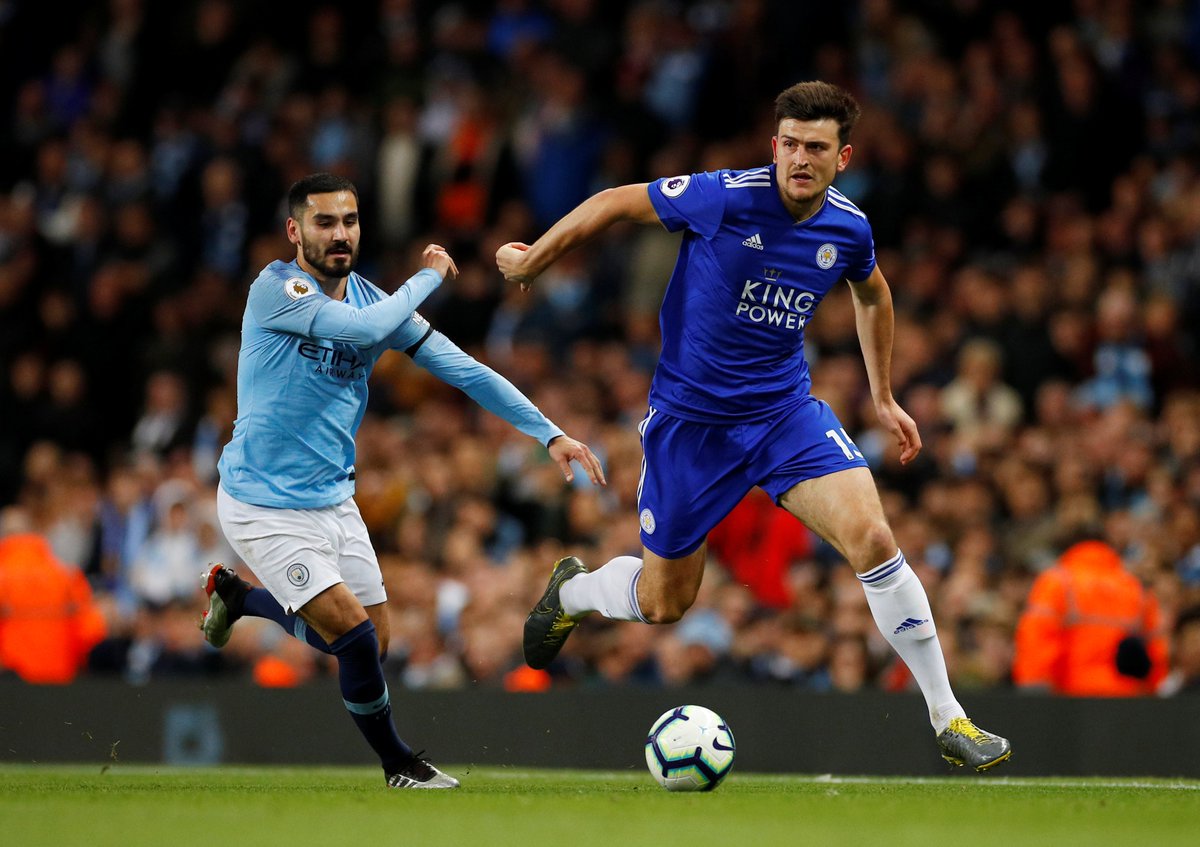 Former United striker Teddy Sheringham who was in the United reunion match squad that played against the Bayern team of 1999 when Manchester United won the Champions League has urged his former teammate and United manager to consider making a move for the Leicester man which is not the first time the club is doing to get is services.

“I think Harry Maguire is the one for me. He’s got great leadership qualities and has a real calming influence. He’s very similar to Rio Ferdinand, in that he’s cool on the ball and defends very well. That would be a fine start from my point of view,” he said during an interview with a sports house.

Maguire is currently away with England as they prepare to take on Holland in the Nations League semi-final in Portugal and the Leicester man is hoping that City’s champions can help them win.

“It’s been a long time since we’ve had a trophy,” Maguire said. “We want to be winners. We have a lot of winners in our team, especially with the (Manchester) City boys who’ve just turned up.”