A Thursday assault on a Standard journalist has brought to the fore the numerous incidents where Kenyan journalists were beaten senseless in the line of duty.

The journalist identified as Daniel Chege was covering court proceedings at a Nakuru Law court when a gang of about 20 men stormed the court precincts and attempted to free a suspect who was being escorted to remand. 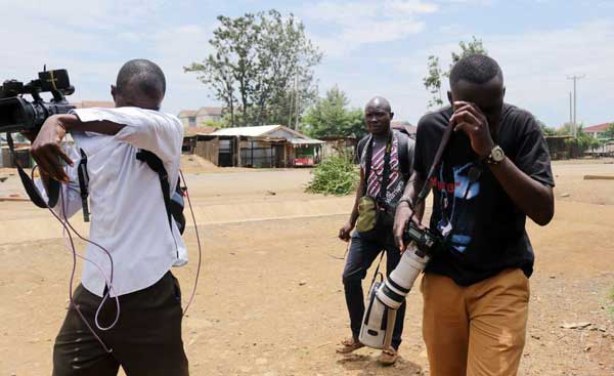 In the rumpus that would follow, prison warders would launch a scathing attack on just about every other civilian in the courts as they struggled to wrestle the man charged with being in possession of bhang from the hands of his colleagues.

As a journalist, Chege drew his camera to cover the action, but police would take none of it. he was quickly roughed up by the warders and apprehended.

Meanwhile, a prison warder was injured in the fracas after he was surrounded by the pressing crowd.

In the police cells, Chege was compelled to delete all the footage he had recorded during the melee. To the surprise of the warders, he had barely turned the camera on.

Traffic Updates reporter for Royal Media, Kimani Mbugua was brutally assaulted by County Askaris in Nairobi after they spotted him recording an incident where the askaris were arresting a bodaboda rider in the CBD.

The journalist was beaten by the irate askaris who would later grab his phone from him and delete all the videos he had recorded on the incident.

He, however, recorded an audio recording of the assault which was circulated as evidence of the act.

February 9th, journalists from various media stations were attacked at the Naro Moru forest station while covering the Kenya Forest Service change of guard when a section of the congregants got rowdy.

The journalists, Emilio Muriithi, Martin Munene from royal media services; Seth Mwaniki and Wahu Wa Ngugi from Mediamax, would focus their cameras on the melee as forest police officers attacked the crowd.

Suddenly, the police descended on the journalists beating them with the butt of their guns and sticks. They sustained serious injuries from the assault that was widely condemned by the media fraternity.

In April, a Citizen TV journalist was brutally attacked by a security team guarding a wedding in Kiambu.

This was after the groom’s ex-wife showed up during the wedding in a move that was widely seen to attempt to scuttle the union of the two. 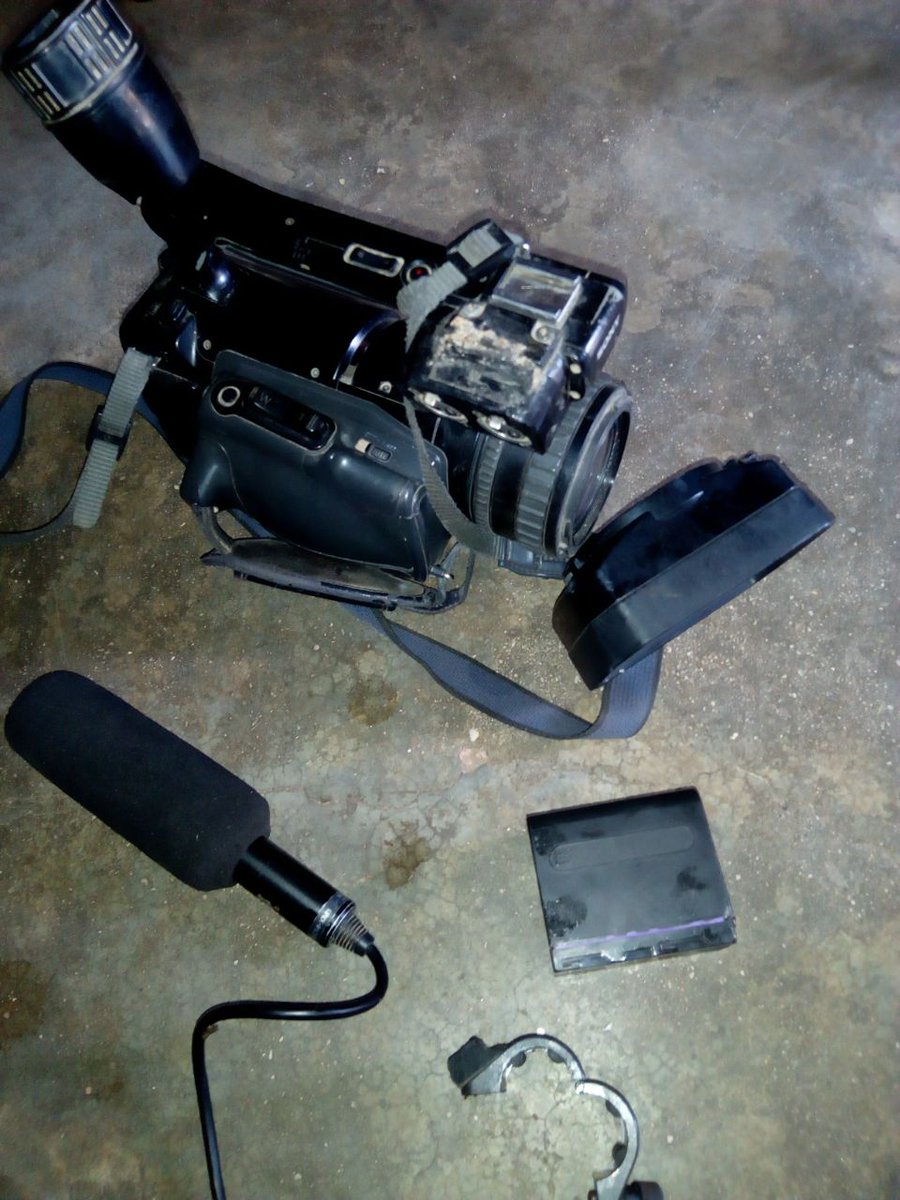 But before long, a group of men in black suits would confiscate his Sh400, 000 camera and destroy it.

The men would also wrestle Gikunga to the ground and assault him with blows and kicks before he was thrown out of the wedding.

Speaking on sustained attacks on Kenyan journalists in Kenya, Media Council of Kenya CEO, Mr David Omwoyo, said the council would roll out an elaborate process to ensure those behind attacks on the journalists are prosecuted.

“MCK will do everything within its mandate to ensure anybody who violates the rights of journalists is held liable for further unlawful actions,” he said at a past event.

“The access to information Act 2016 guarantees the right by journalist and citizens to access public information held in trust by government officials. Any attempts to inhabit these rights contravenes the law,” Omwoyo added.