Gor Mahia fans will not end their celebrations soon after winning the Kenya Premier League title for the third consecutive time. What a joy! It is wonderful to see the Green Army reveal gulf of class locally.

The reason why K’Ogalo can’t just stop celebrating their victory is not just because they have won the KPL title this season but have also pulled a three-peat for the third time. 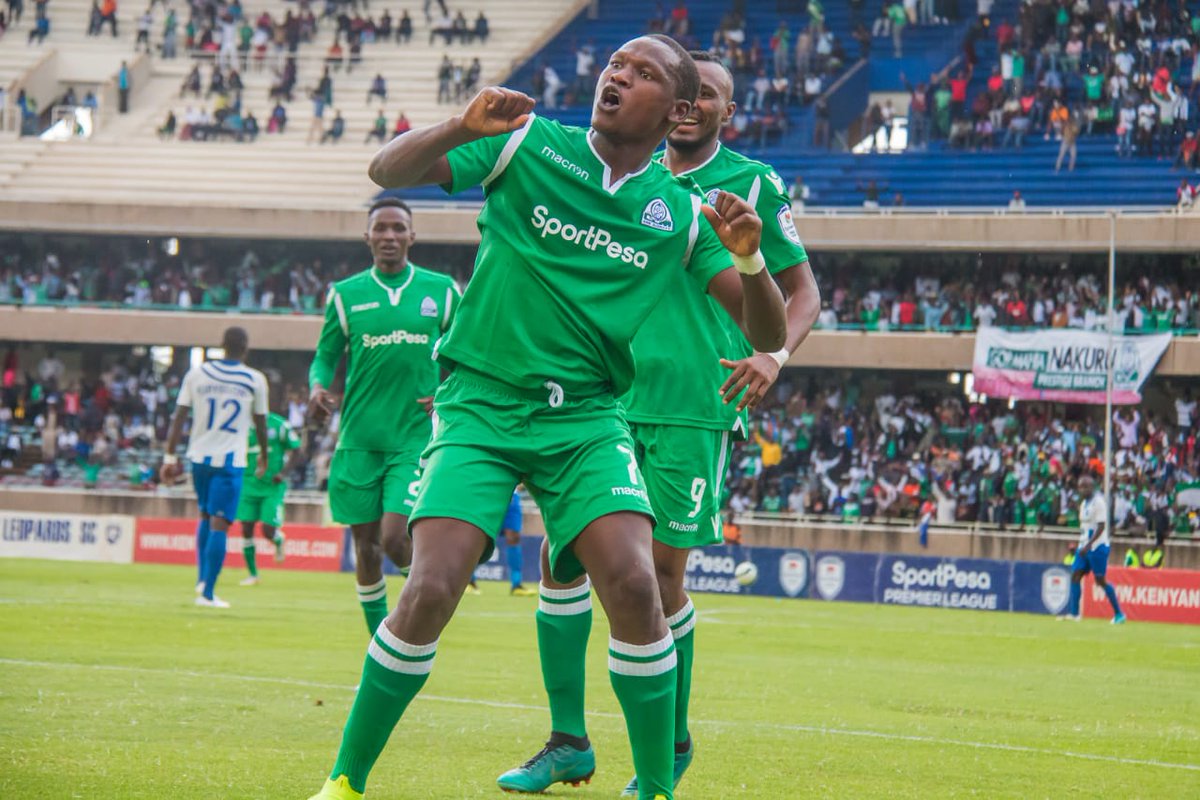 It is not always an easy thing to do especially in a competitive League unless you have complete dominance of the competition as Gor have.

Breaking the history will not be walking in the park owing to the fact that the Green Army are as fresh as ever and do not show any sign to relent soon.

In fact, the victory even erased the tears they shed during their continental competition that was marred with heartbreaks and weird occurrences that they did and even fell victim of the same incidents.

K’Ogalo went against all odds and concentrated their attention to the domestic competition, which has earned them all the joy they currently have.

However, most joyful is Gor Mahia captain Haron Shakava.

Haron Shakava is a Kenyan professional footballer who plays for Gor Mahia and the national team as a defender. The 26-year-old joined Gor Mahia on 1st January 2014 after an impressive run at Kakamega Homeboyz.

Notably, in 2018, he was given the captains armband by coach Dylan Kerr. Shakava took over from Musa Mohamed who departed to KF Tirana. 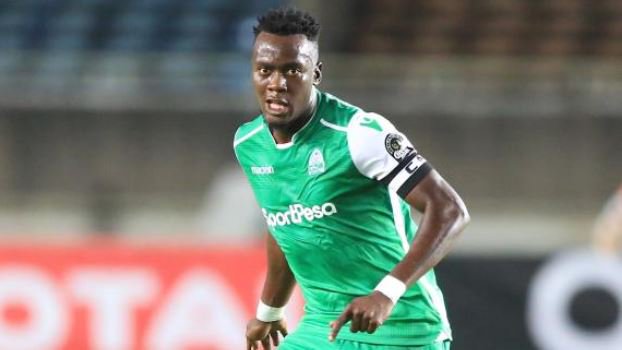 Since coming to K’Ogalo, he has been consistent in his game and has helped the Green Army clinch five trophies.

K’Ogalo’s victory came with a share of history penned down.