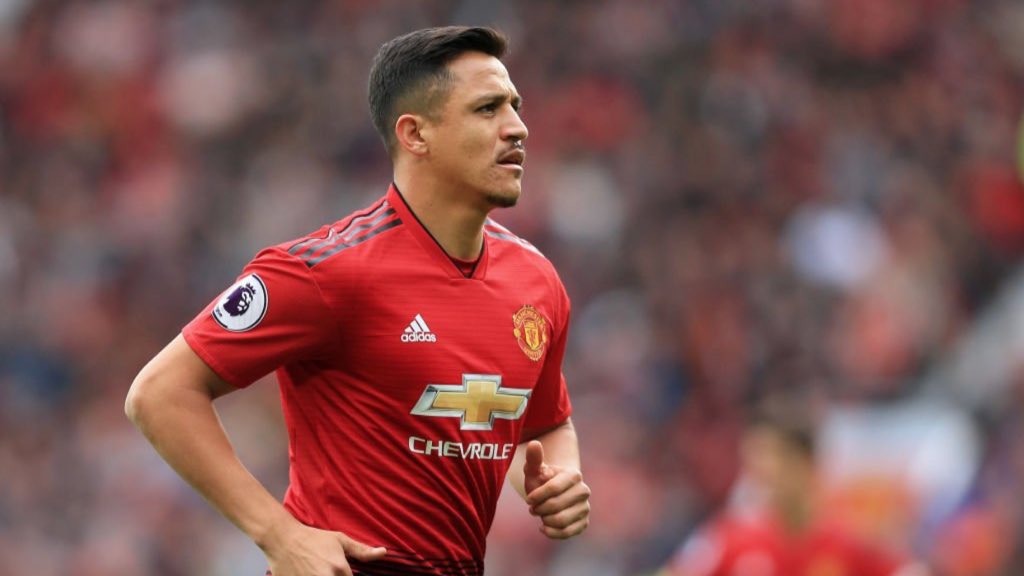 Alexis Sanchez has failed to impress during his time with United, netting just five goals since he joined in January 2018.

Reports earlier this week suggested that Ole Gunnar Solskjaer is not figuring Sanchez in any future plans and will look to sell him.

And according to CalciooMercato, Sanchez’s camp have taken the first steps in trying to seek a move away from Manchester.

Sanchez’s salary has been one of the biggest talking points of his tenure with the club.

Earning close to £400,000-a-week, Sanchez is the highest earner in the league.

But Sky Sports pundit and former United man Danny Higginbotham believes his former club will struggled to bring in new singings as long as Sanchez is there. 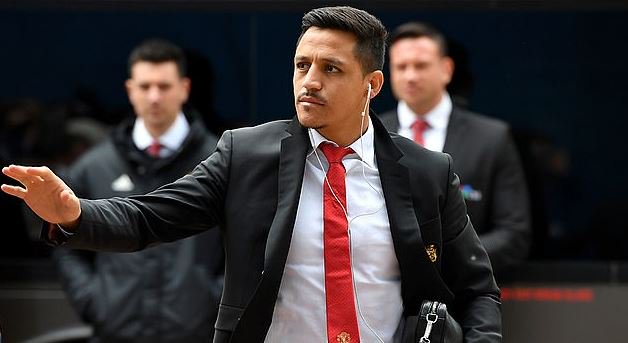 “The problem with Sanchez is that from what you read, he’s the highest paid player at the club,” he told Sky Sports News.

“So if you want to go and bring in players that help you get back to where you belong and they say ‘I want to be the highest paid player at the club.’

“They can’t turn around and say ‘Our highest paid player is playing week in, week out.’

“Unfortunately for Sanchez he’s spending a lot of his time on the bench so any potential signings they have that to bargain with.

“That’s when it can become a little bit of a problem. 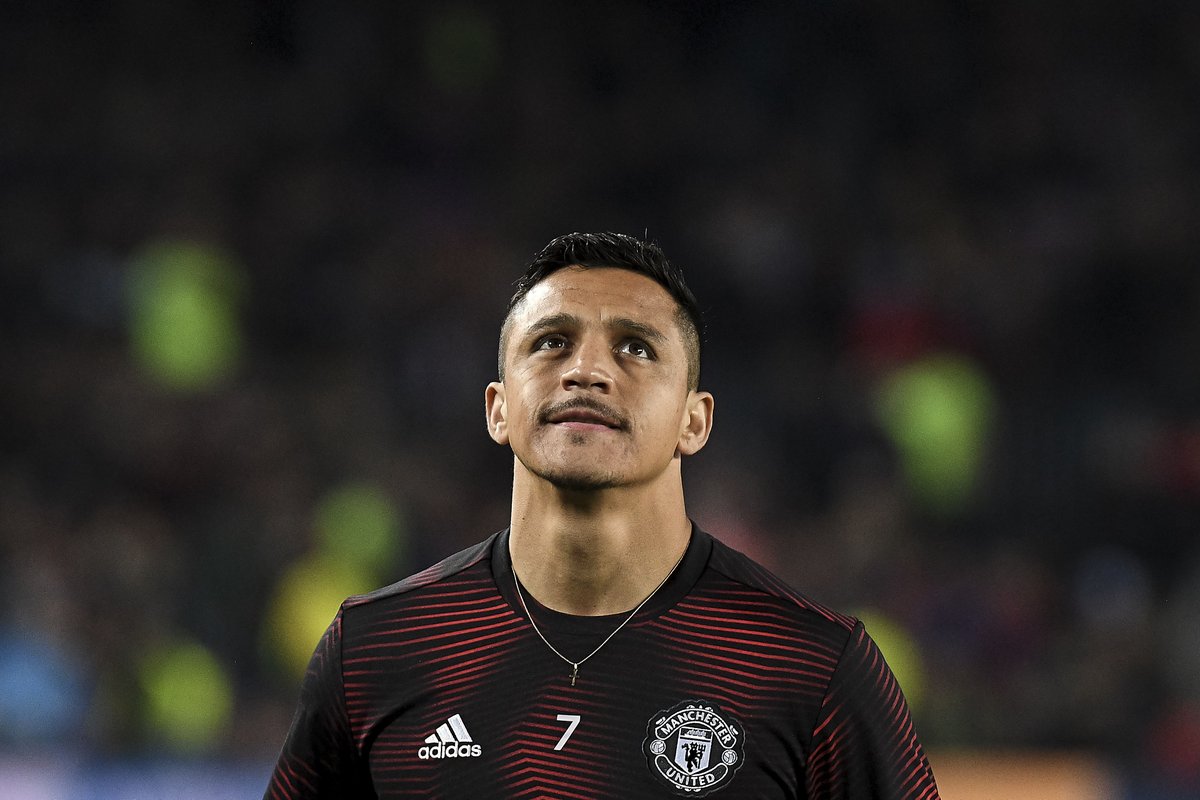 “You’d love for it to turn around for Sanchez, get things going and bring out the form that he showed at Arsenal.

“I think when you look at the financial side and what he’s earning, I think it would make sense to if it’s possible to do so.”

United failed to qualify for next season’s Champions League, finishing outside of the top four this season following a positive start to life at United for Solskjaer.

And although Sanchez has produced the worst form of his career at Manchester United, he may be pushing for a move to a new club in search of top-tier European football next term.