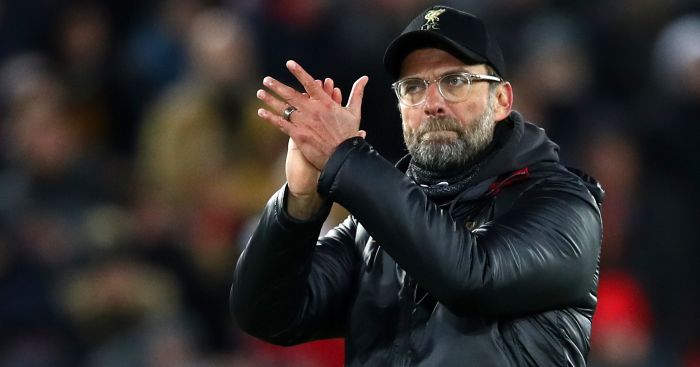 Liverpool will be able to rely on James Milner to fill in at right-back on Monday as he returns to first team action following his one game suspension. He missed the 1-1 draw with Leicester with Jordan Henderson filling in in his place, although the Liverpool captain did not perform to the highest of standards out of position.

Now Milner is set to be reinstated in the position where he has performed admirably for the Reds already this season, providing decent cover for Trent Alexander-Arnold and Joe Gomez. Milner’s experience and calm head could be just what Liverpool need in that position after they looked incredibly wobbly at the back against Leicester.

Demarai Gray caused Jordan Henderson problems on the back foot and the midfielder simply could not affect things going forward for the home side. The Anfield faithful will be keen to see Henderson playing in his natural position rather than out on the right-hand side.

Liverpool’s first choice right-back, Alexander-Arnold is progressing well after suffering a knee injury and could be back in a matter of weeks. However, this game is going to come too quickly for the academy graduate, who is not being rushed back by the medical team at Anfield. He could feature in next week’s fixture at home to Bournemouth.

Joe Gomez is out for a longer period of time but Liverpool will look a much better outfit with James Milner or Alexander-Arnold playing on the right-hand side of their defence. The Reds, despite dropping points last night, still sit five points clear of Pep Guardiola’s Manchester City.