After a long clueless search,the first wreckage from the missing Cardiff bound plane that was transporting soccer superstar Emiliano Sala has been identified.

French investigators made the news known to the public saying the parts of the plane were found on a beach near Surtainville on the French coast.

Air Accident Investigation Branch (AAIB) revealed that cushions are likely to have been from the Piper Malibu plane which vanished last Monday. 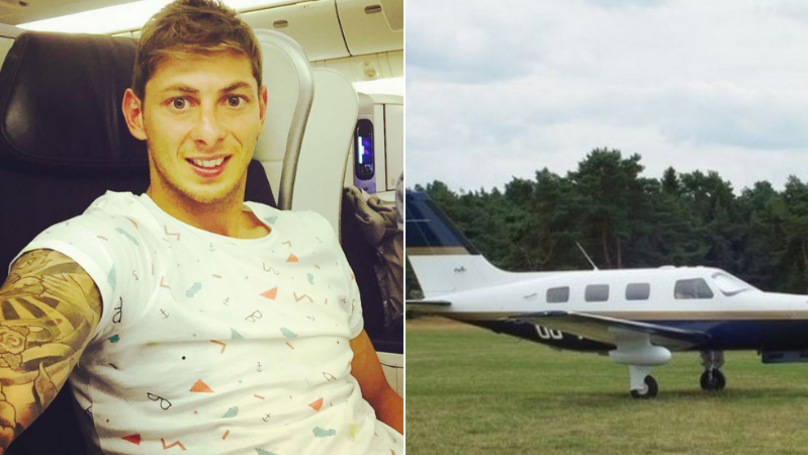 However, the search is set to be taken to the next level as underwater search will commence in a bid to recover the aircraft wreckage.

An AAIB spokesman said: “On the morning of Monday 28 January, we were advised by the Bureau d’Enquêtes & d’Analyses (BEA), the French safety investigation authority, that part of a seat cushion had been found on a beach near Surainville on the Cotentin.

“A second cushion was found in the same area later that day. From a preliminary examination we have concluded that it is likely that the cushions are from the missing aircraft.

“We have now identified a priority underwater search area of approximately four square nautical miles.” The search and rescue team are due to commence a fresh search this weekend due to difficult weather conditions expected over the coming days.