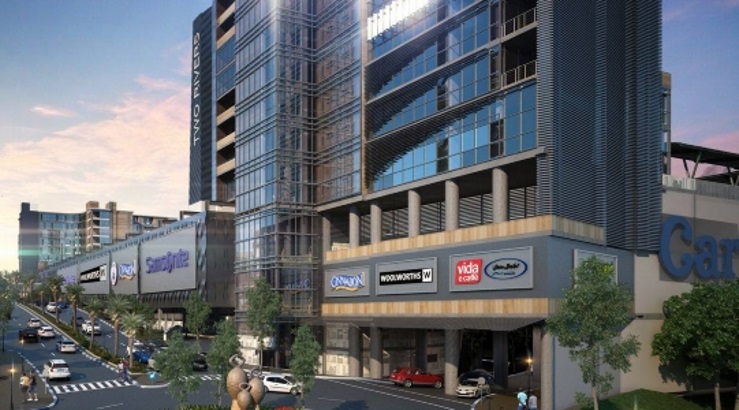 Anti-terrorism police unit arrested the owner of the shop, who has been taken in for questioning.

So far police have in custody three people privy to the Dusit D2 attack that lasted 19 hours. Two men were arrested in Ruaka and Eastleigh while the other was one of the attacker’s wife. She has been identified as Violet Kemunto.

According to Kenya Red Cross, 19 people remain unaccounted for, a day after President Uhuru Kenyatta called off security operations.

DCI detectives are still at the crime scene as they piece together evidence.