Huddersfield are bottom of the Premier League with just 11 points from 22 games and eight points adrift of safety.

On Monday the Terriers announced Wagner’s departure after he asked to leave the club citing the need for a break from “the rigours of football management”.

Though Huddersfield have endured a difficult 2018-19 campaign so far, Wagner will go down as one of the best manager’s in their history, having led them to promotion through the Championship play-offs in 2017 and then improbably steering them to Premier League survival in the next campaign. 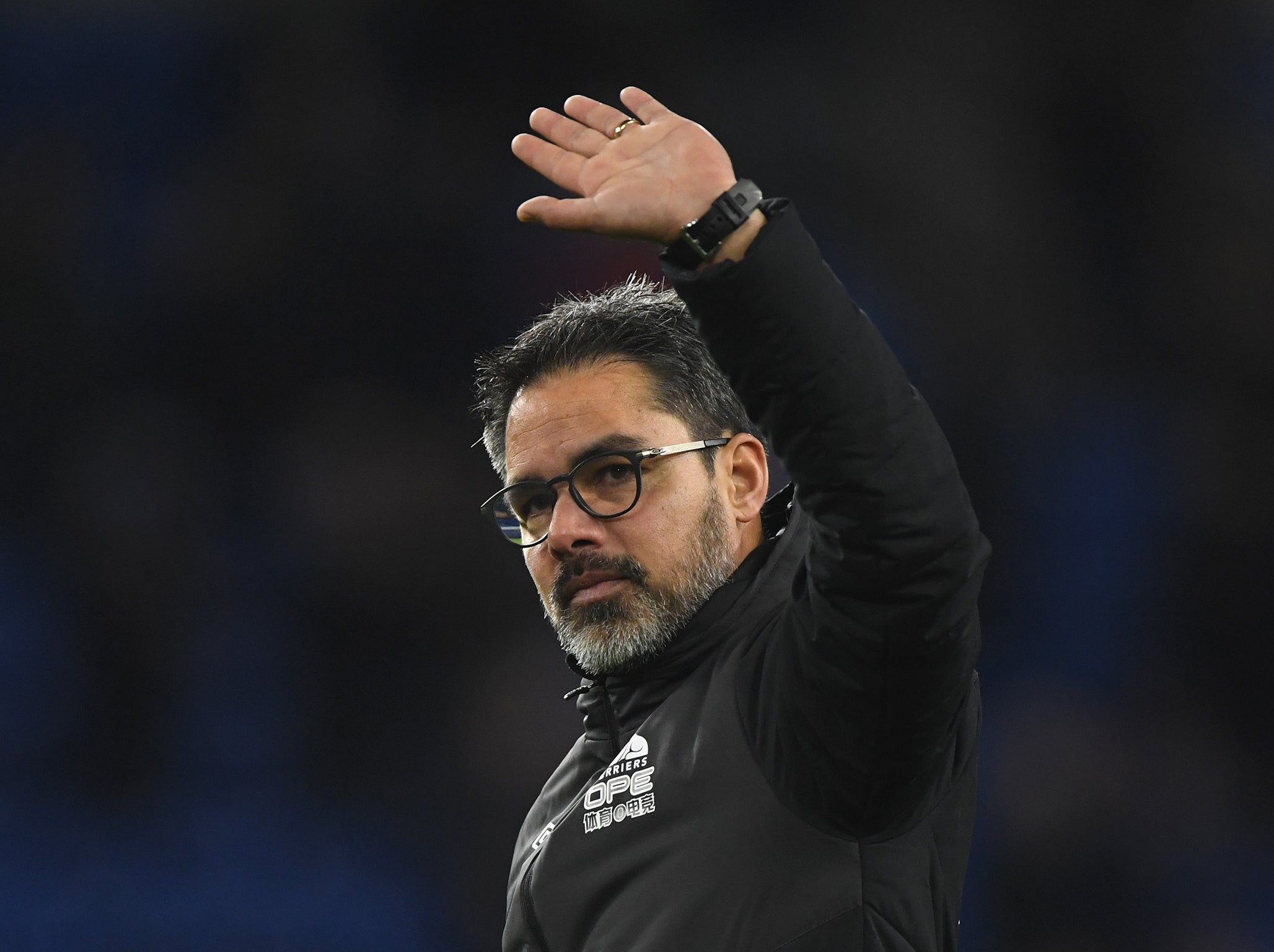 And in a farewell message to the club and the fans, Wagner wrote on their website: “Together, we have achieved unbelievable things; we made the dream of Premier League football for Huddersfield Town a reality.

“That only happened because of this incredible togetherness that was unique to this club and, again, I must thank you, the tremendous supporters of this club, for making this possible. The bond between the players and the fans is something you had to experience to believe.

“I’d also like to thank every player for their efforts on the pitch; ultimately, they are the ones who had to go out onto the grass and make this possible. They deserve all the credit they received.

“My final thanks go to the Board of Directors, and Dean Hoyle in particular. In the same way that I took a chance on this club, Huddersfield Town took a chance on me; one that has paid off in every way. I have a special relationship with Dean that transcends Chairman and Head Coach and he gave me every support he could. We will always be good friends.

“I’m sad to be leaving, but I’m immensely proud of what we’ve achieved at Huddersfield Town. This club is now in my heart and ultimately, I want what is best for its future. I will be supporting them from afar this weekend when Mark Hudson leads the team against Manchester City and I wish him, the staff, the players and you, the fans, all the luck in the world. I hope we see the true Terrier Spirit that we can all be proud of.”