Residents of Samburu East have been left in shock after two children were bombed while they were herding goats at a field near Archer’s Post in Samburu County.

Cofirming the incident ,Samburu East OCPD Joseph Chirchir told The Standard on the phone from Wamba that the two children died when they stumbled on the explosives.

The incident took place where the Kenya Army School of Artillery conducts its annual ‘walk and shoot’ exercise.
Family members identified the deceased as Ltarijan Lekoloi (nine) and his elder brother Ltoruwan Lekoloi (14). The two were both pupils at Lerata Primary School.
Ltarijan sustained serious wounds in the abdomen while Ltoruwan lost both legs. They died at the scene.

An unknown number of goats died. 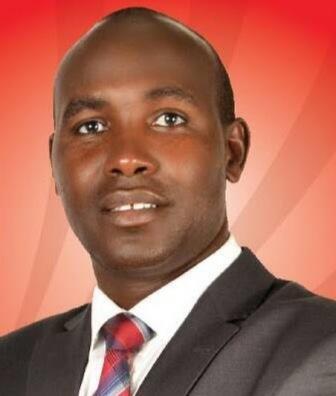 Samburu Senator Steve Ltumbesi visited the family on Friday, blaming KDF for leaving behind explosives after exercises.
‘‘They are mandated to clear the field after the exercise which they don’t do. We want them (Department of Defence) to clear the entire range (of the live bombs) and compensate the affected families,’’ said the Senator.
Other leaders who have expressed concern include Samburu West MP Naisula Lesuuda, Woman Representative Maison Leshoomo and Governor Moses Lenolkulal.

Alois Leariwala, an activist based in Archer’s, faulted both Kenya and the British Army for the incident, adding that they fire and fail to hire local youth who had been trained to clear training ranges.
Earlier in the month, three children were killed and two others seriously injured in the same area.
Anthony Lekiluai said he lost a child in the first incident of the month, while Lemargero Stephano, whose child was injured, said the boy is undergoing treatment at Kiirua Catholic Mission in Meru town.
The two parents appealed to the State to relocate the training field from the area and have the army mop up the field and compensate families.