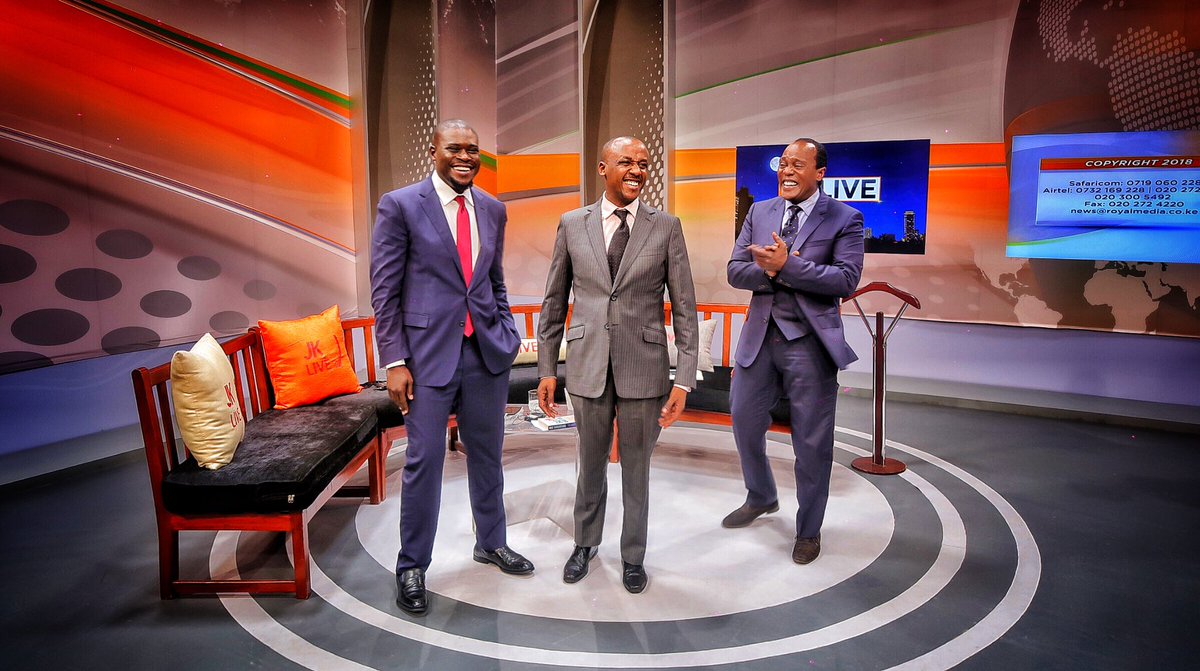 Traffic jam in the country’s capital is what everyone wish it could end, but can it? All round abouts in Nairobi city have been installed with traffic lights, but surprisingly, you will find city traffic marshals manning the traffic lights! Then what is their work?

When traffic jams occur within the city, specific roads get affected, with Mombasa road and Uhuru Highway being the most affected. However, it has emerged that people placed at specific centres to man traffic lights allegedly create traffic jams intentionally to benefit city hawkers. 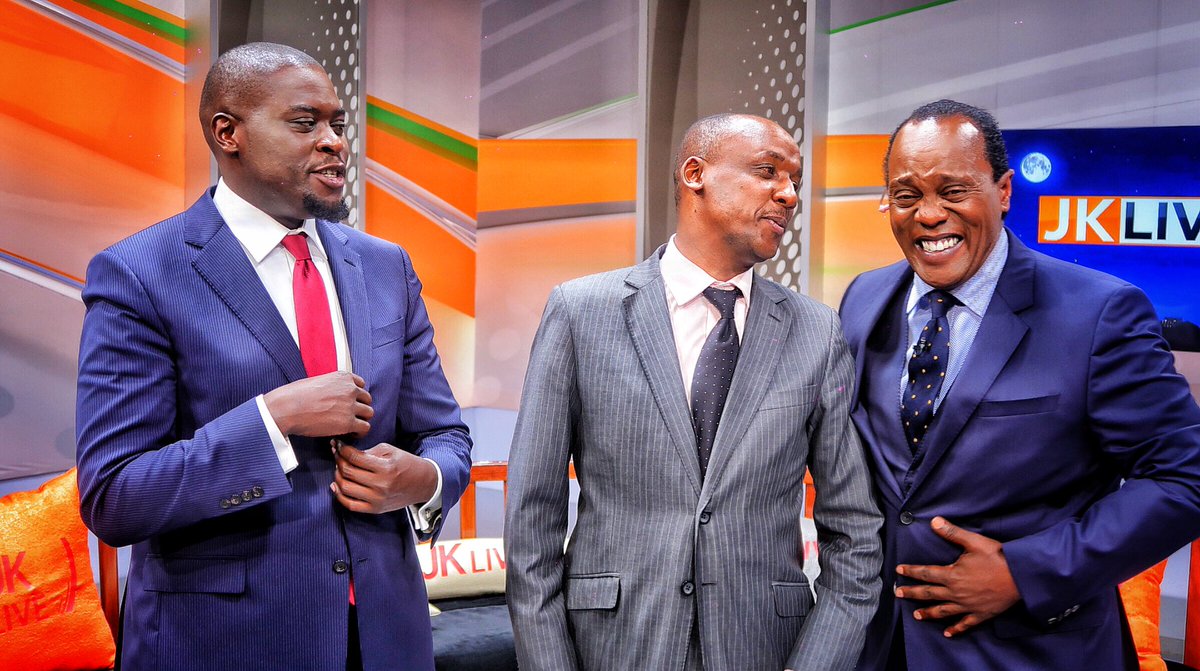 On Wednesday, when Senator for Makueni County Mutula Kilonzo Junior  appeared on Citizen TV alongside Nairobi Senator Johnson Sakaja in a talk show dubbed JKLIVE  with Jeff Koinange, he claimed that he has heard of traffic marshals creating jams in Nairobi to benefit hawkers.

The senator argues that It is only in Nairobi where we install traffic lights and then we place people to man the traffic lights.

Sen. Mutula Kilonzo Junior: It is only in Nairobi where we install traffic lights and then we place people to man the traffic lights

But six years later, residents are back to the cauldron of grinding traffic. On most mornings, heavy traffic jam starts to build up at Safari Park Hotel all the way to Khoja commuter stage.

For those whose arrival time at work is before 9 am, they are forced to leave Thika before 6am.

Walking from Ngara has become the routine among commuters along this route.

The distance from Thika to Nairobi is about 45.3 km and according to Google maps, the journey should take 53 minutes but many commuters take more time than this. Do you think the traffic jam is created to benefit hawkers as alleged by Senaor Mutula Kilonzo Junior?