The Frenchman’s son, Enzo, has revealed that a man who enjoyed a productive spell in charge of Real Madrid is plotting a return to the dugout. Zinedine Zidane has been linked with roles at Manchester United, amid rumours of the Red Devils wanting to sack manager, Jose Mourinho, with German champions, Bayern Munich also planning to “return to coaching soon”, according to his son Enzo.

The iconic Frenchman has been out of work since walking away from Real Madrid over the summer. He had tasted La Liga and Champions League success with the Blancos, with an historic run of three successive crowns enjoyed in Europe.

The decision was taken to step away from that pressure and recharge the batteries before heading back to the dugout.

Zidane appears to now be edging his way towards the touchline once more, with it possible that several high-profile positions could soon become available.

Enzo, who worked under his father at Madrid before moving on to Alaves and Lausanne, told AS: “We all know that my father loves football and loves to coach. It’s most likely that he will return to coaching soon.”

The 23-year-old added on the benefits of a self-imposed break from football: “Now he is resting because it’s something he needed.

“Even though managing Madrid is beautiful, it’s tough, with a lot of work.”

Those left behind in the Spanish capital have felt the impact of Zidane’s departure, with Julen Lopetegui lasting a mere matter of months as his successor.

The baton has now been passed to Santiago Solari, who has followed a similar coaching path to Zidane after being promoted from Madrid’s youth system.

He still has much work to do, with the Blancos also counting the cost of having seen five-time Ballon d’Or winner Cristiano Ronaldo head for the exits over the summer. 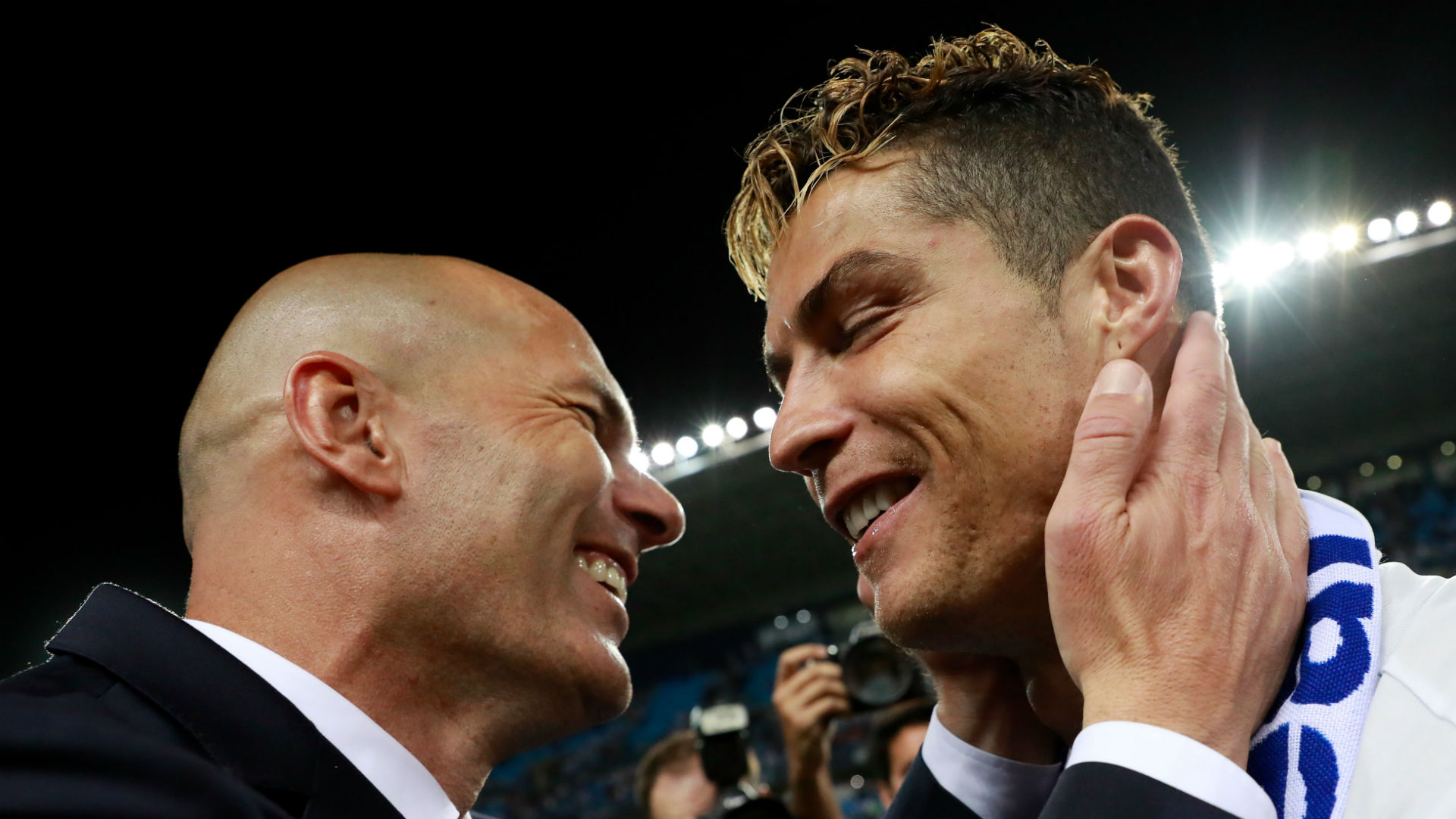 Enzo Zidane admits that a big-money move to Juventus for the Portuguese came as a surprise to everybody, with the club still coming to terms with a sizeable void in their squad.

He added on a €100 million deal: “No one expected it.  personally didn’t. He decided to leave, and things are going very well for him.

“He is missed, but I think Madrid is huge and I have no doubt that they will adapt in order to achieve great things without Cristiano.”

Without Ronaldo, Real have made their way into the last 16 of the Champions League, but are currently sat sixth in the Liga standings after a testing opening to their 2018-19 campaign. 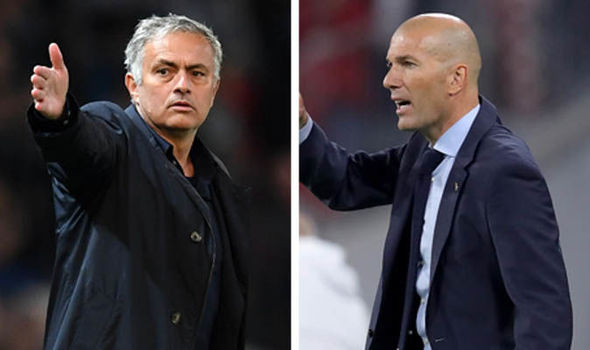