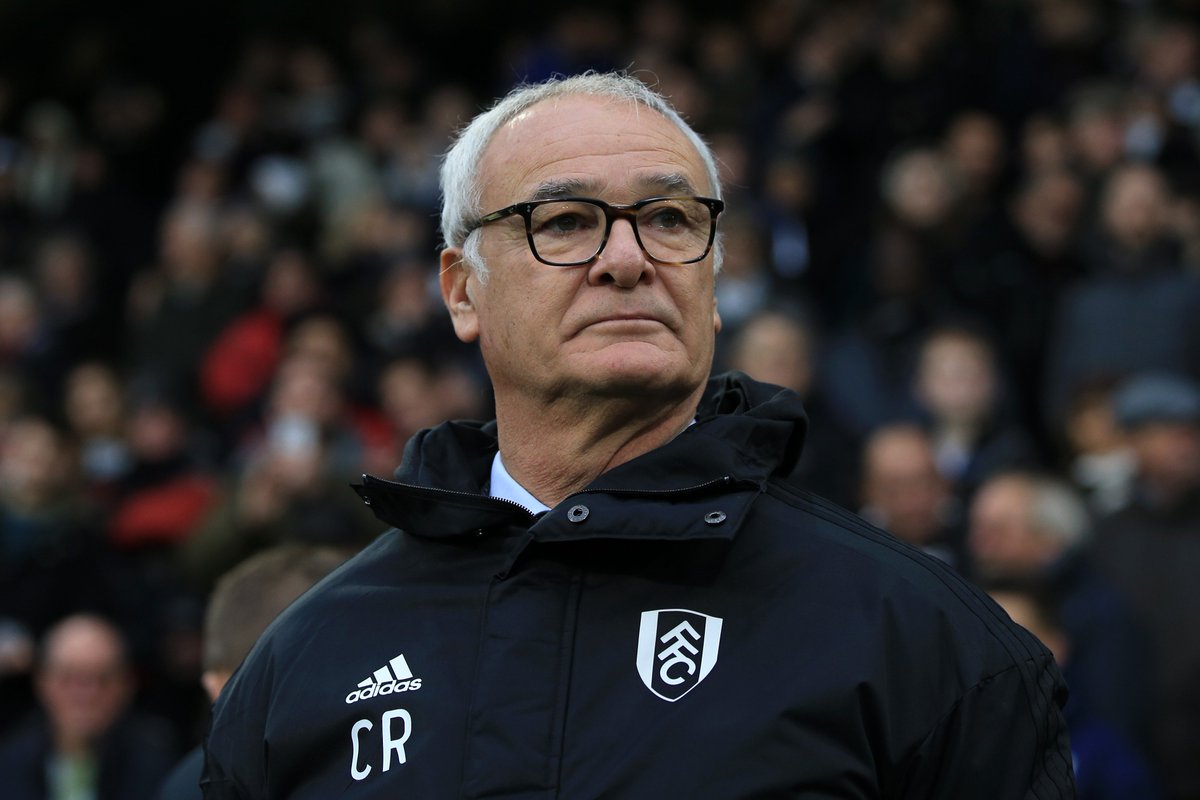 Claudio Ranieri says his Fulham side are ready for the daunting task of playing one of his former clubs Chelsea on Sunday, an occasion he says will be “special” for him personally.

The 67-year-old Italian — who acquired the nickname ‘The Tinkerman’ during his four year spell at Chelsea for his habit of changing the starting line-up — takes his struggling side there on the back of a welcome win over Southampton.

The hosts however must rebound following their first defeat of the season when they got overrun at Tottenham Hotspur.

Ranieri, who replaced Serbia’s Slavisa Jokanovic earlier this month following a dreadful start, says he is pleased with the mentality of his squad. 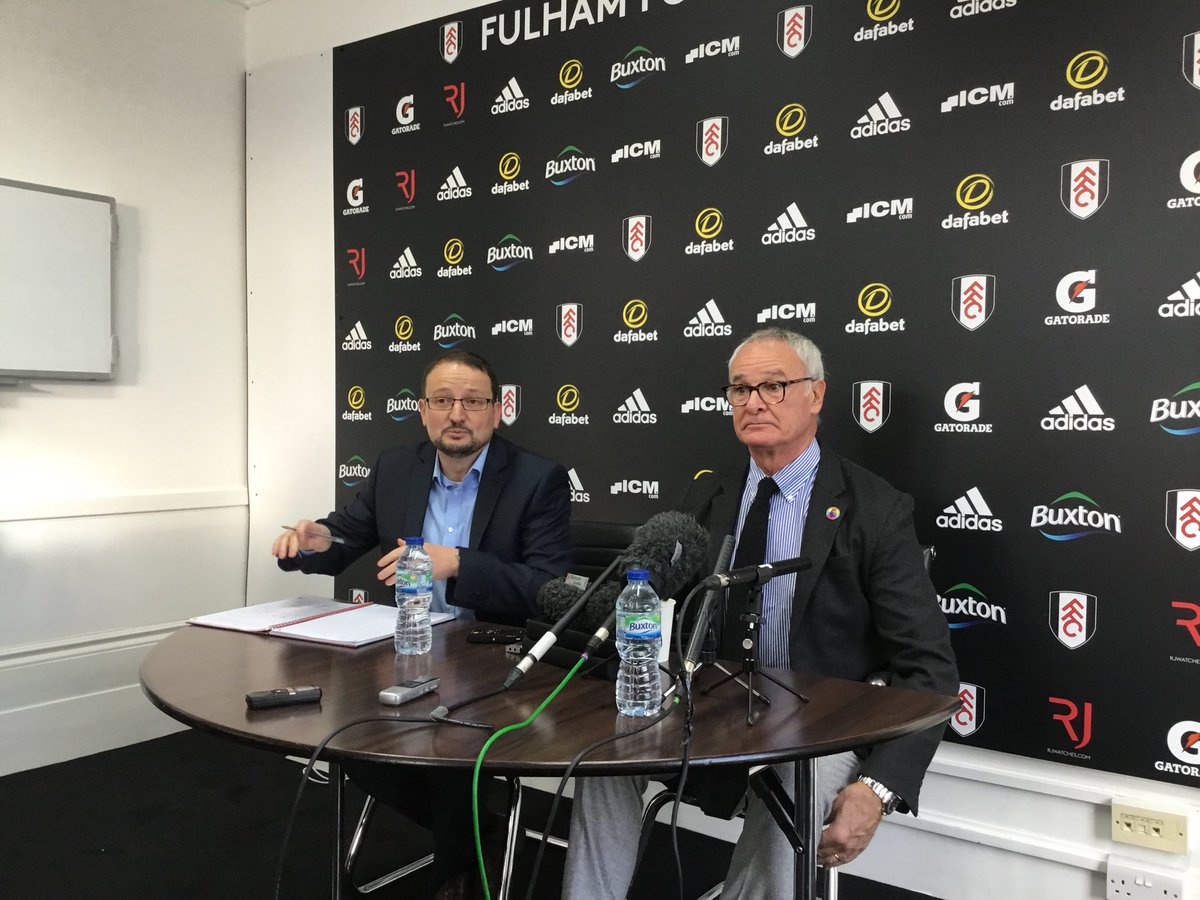 “Whenever I play my former teams, it’s always special,” said Ranieri at his Friday press conference.

“I asked for little things at the beginning, like fighting spirit, but we can do everything better.”

Ranieri, who delivered the remarkable 2016 title win at Leicester, said Chelsea would offer a sterner test than their fellow strugglers Southampton had.

The measure of Fulham’s task on Sunday is that their opponents are 20 points better off than them with the visitors bottom of the table and Chelsea are fourth.

“When you play against Chelsea, you have to be very attentive, but we’re working hard and I’m confident it’ll be a very good derby,” said Ranieri

Ranieri, who was sacked the season following Leicester’s title triumph as they made a poor start to the defence of their crown, says his compatriot Maurizio Sarri had done a very good job with Chelsea.

“Sarri has a very good group of players, and play with the right philosophy,” said Ranieri.

“He’s a very good coach and deserves to be where he is.”