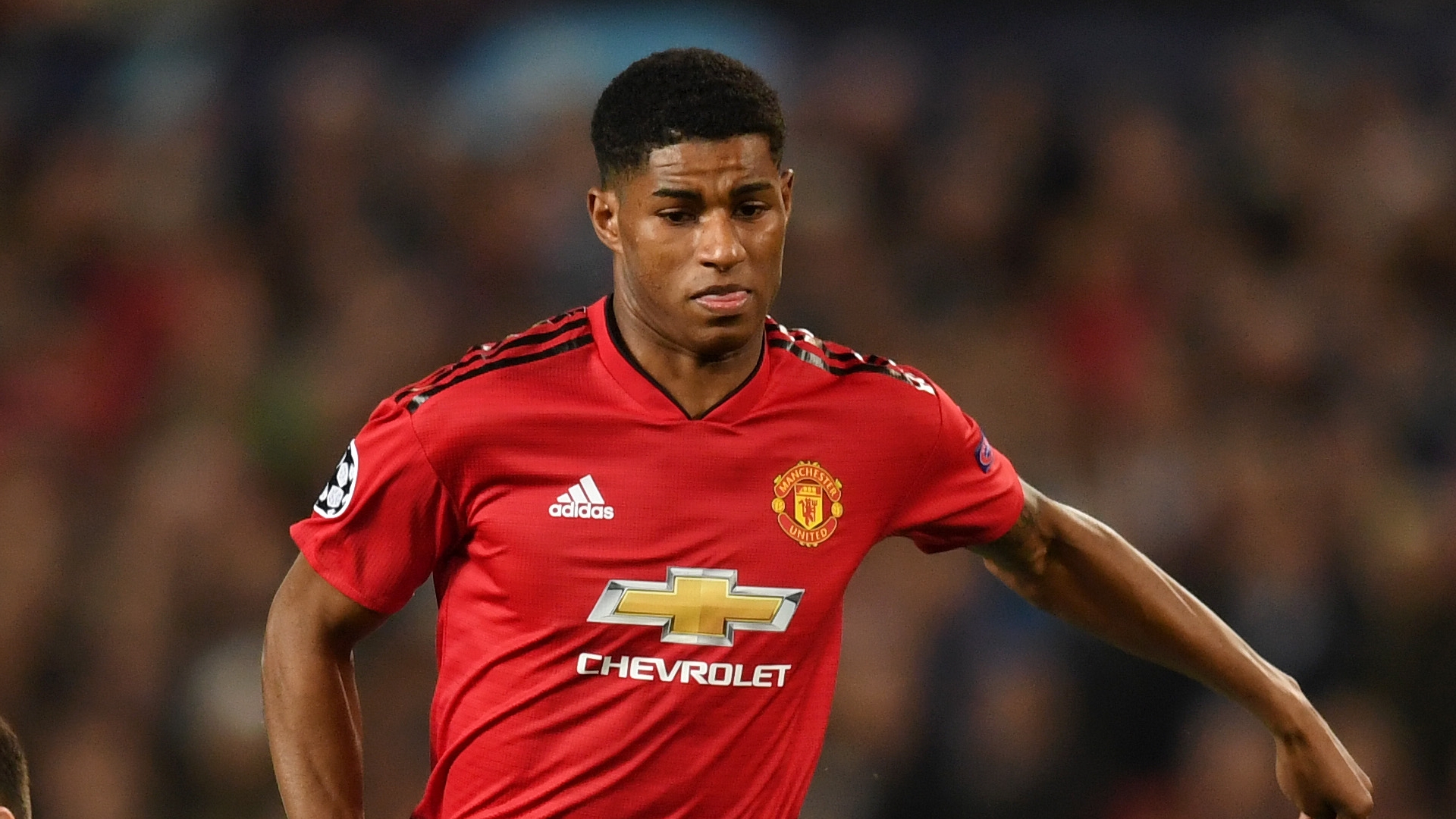 Marcus Rashford’s Manchester United career looks all but over, according to the bookies.

Ladbrokes now make the forward just 7/2 to leave Old Trafford next summer, while 8/1 says he goes in the upcoming winter window.

And as things stand it’s Real Madrid and Dortmund who lead the way for his signature at 5/1 apiece, while Bayern Munich are next in the betting at 11/2. 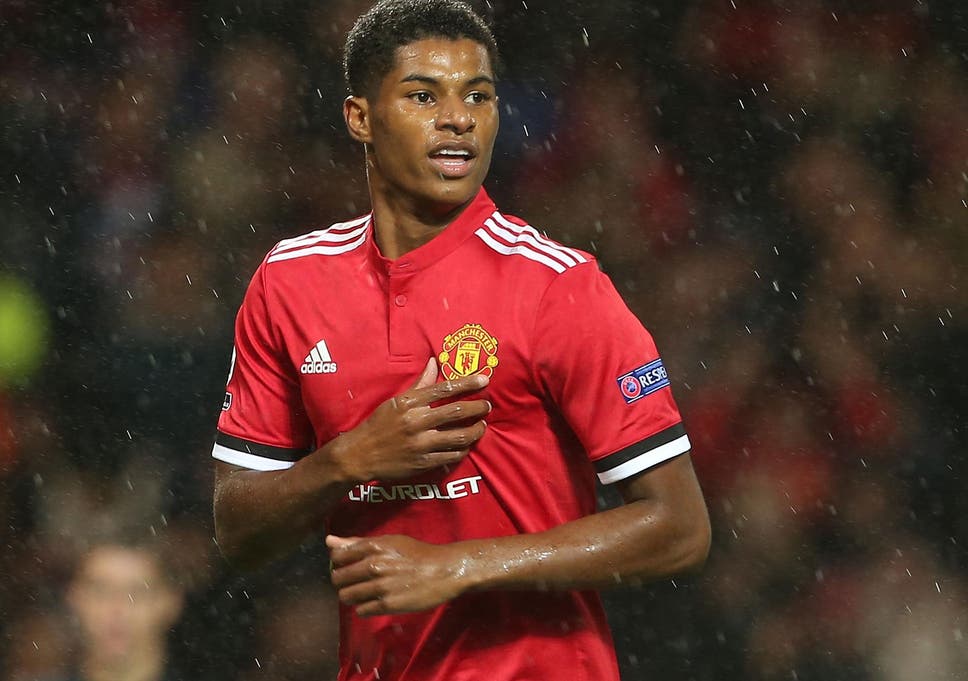 Rashford has struggled for form this season scoring just three goals in 15 appearances in all competitions and has missed some notable changes for club and country.

Mourinho was furious with the young forward last night as he skied a shot over the bar while one-on-one with Young Boys goalie David Von Ballmoos.

The United boss faced stern criticism for his reaction, including from Gary Linekar who tweeted: ‘Turn to the crowd and your own bench and shake your head in disgust at one of your players, let alone a youngster. You just don’t do that as a coach.’

Turn to the crowd and your own bench and shake your head in disgust at one of your own players, let alone a youngster. You just don’t do that as a coach.

However, the former Chelsea boss defended himself saying: “We don’t score enough, but it’ not about Marcus, it’s about the team.

“It’s difficult for us to score goals, but Marcus makes the runs, works hard when we do and don’t have the ball and I can never blame a player because of missing chances.

“Can I have on the touchline – where not a lot of the ones that comment on football were there – can myself or another manager (have a) reaction of frustration.

“I would invite those people to sit on the benches as managers, but I think its maybe better to have lots of holidays in Barbados and sit in a TV studio and touch the electronic dummies, I think it’s much more comfortable than to be on the touchline.

“I’m pretty sure a proper football manager would never criticise an emotional reaction on the touchline because it’s déjà vu for them. For those who have a nice life, it’s different.”

Alex Apati of Ladbrokes said: “It’s clear Rashford isn’t wanted by Mourinho – and it’s surely only a matter of time until he moves on with the latest betting suggesting the striker could be the latest English youngster to head to the Bundesliga.”