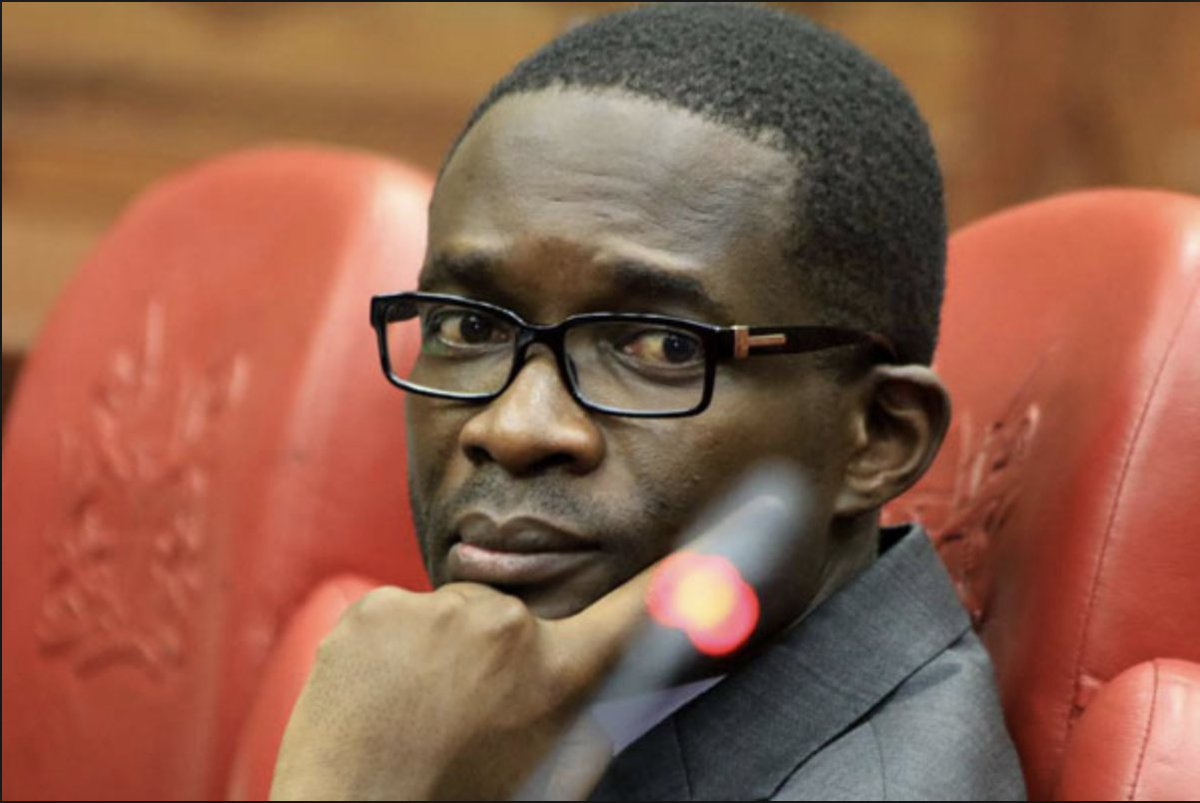 For a minute most Kenyans thought IEBC Chairperson Wafula Chebukati and CEO Ezra Chiloba were die-hard friends during the 2017 General Elections. The two top bosses used to speak the same language same tone same everything. When did the rain start beating their friendship?

It all started with the NASA daily demonstrations that the commissioners could not stand. Chiloba had to be sent on a compulsory leave.

That is when Ezra Chiloba realized that they were not a thing as they used to be. Their friendship was betrayed. To inflict more pain on the wound Chebukati nailed it on Chiloba. This means he was sacrificed to wash away the sins of the commission.

The Former IEBC CEO who was sent on a compulsory leave then later fired is currently appearing to the Parliament Accounting Committee to answer the questions of election audit.

Chiloba speaking trying to prove his innocence has claimed that the commission had skimmed to sacrifice him to carry the burden for them.

According to the audit report the commission lost Millions of shillings through the procurement of various elections materials.

he report, which was issued on August 20, reviewed 31 contracts the commission entered into during the elections, all worth Sh6.2 billion.

Of the tenders that were reviewed, the auditors said they could not provide an assurance that the taxpayer got value for money in ten contracts worth Sh4.6 billion, or 74 per cent of all the value of contracts.

“This was largely due to acquisition of goods or services at exaggerated prices and lack of market survey reports, among other factors,” the report states. 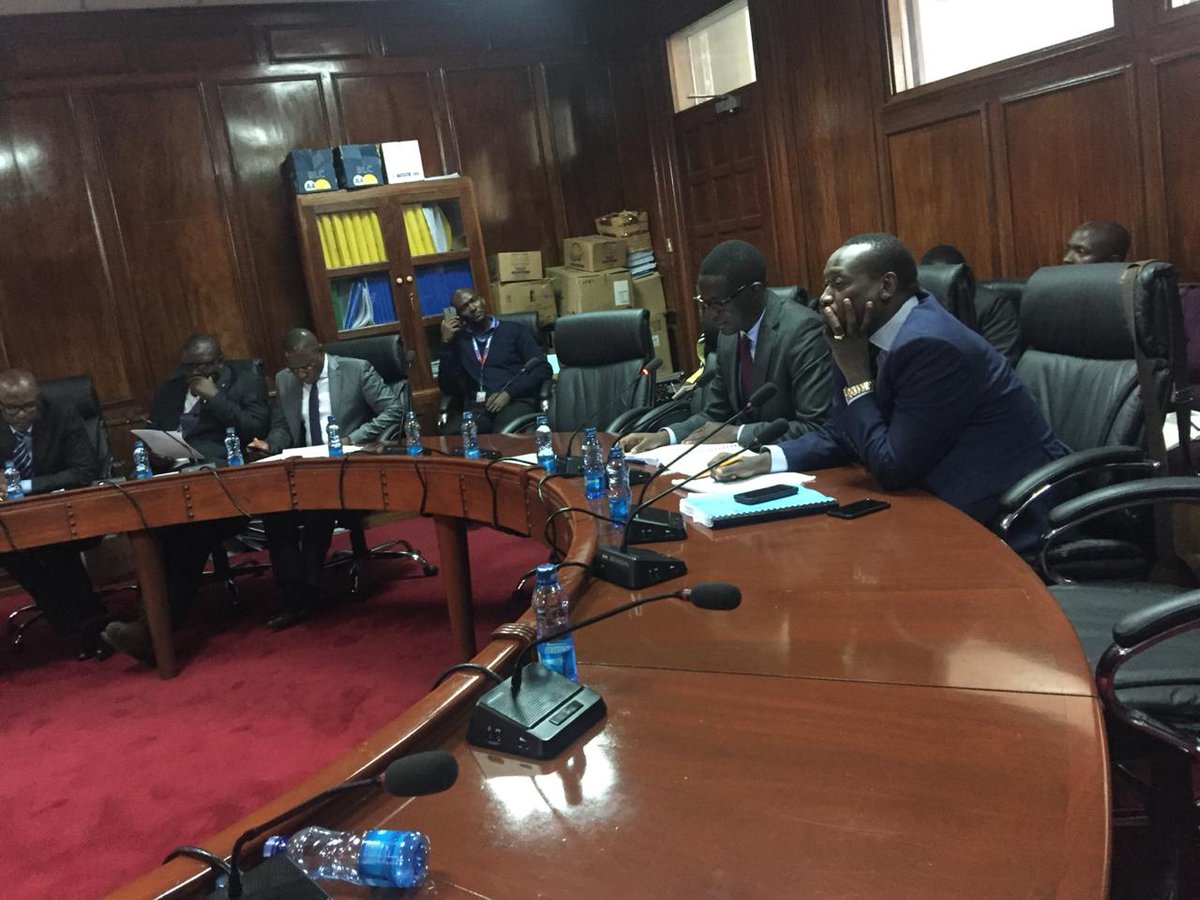 The report implicated CEO Ezra Chiloba, the directorates of finance, ICT, Supply Chain Management and Legal and Public Affairs who the auditors recommended they explain some of the decisions they made leading to the possible loss.

“The Internal Audit on Major Procurement of goods and services for 2017 elections has been concluded and a report submitted,” Mr Chebukati said.

“The report confirms the concerns raised by the plenary before commissioning of the audit. The report will inform internal actions the commission will take in terms of dealing with the issues raised,” he added, hinting at looming senior staff changes at the secretariat which could target Mr Chiloba.

The chairman further said the report will be shared with “relevant agencies for necessary action,” most likely the Directorate of Criminal Investigation (DCI), the Office of the Director of Public Prosecutions (ODPP) and the Ethics and Anti-Corruption Commission (EACC).

This means Chiloba must fight harder to save himself from the cross which he has been crucified already by his former chairperson.

Do you think Chiloba will save himself ?