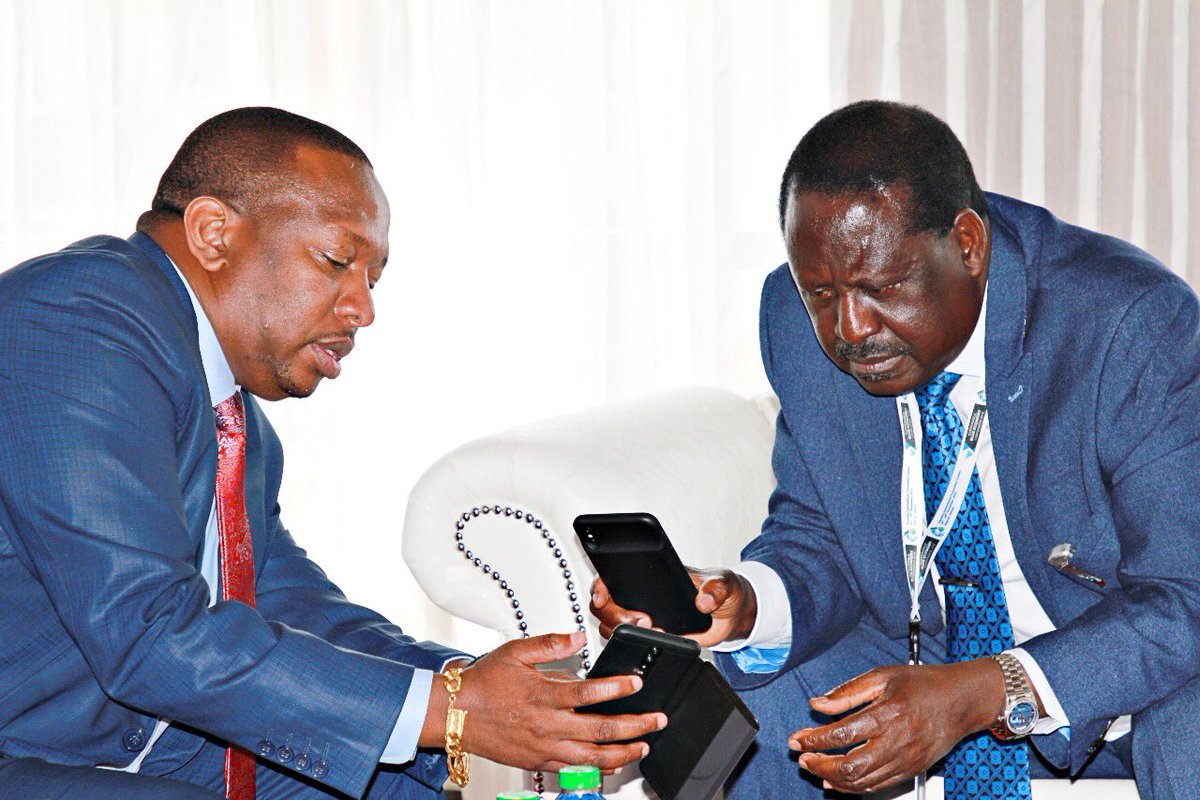 Nairobi Governor Mike Mbuvi Sonko has always proved his support for the Nyanza people. Sonko has pulled some indisputable moves towards rescuing the various devastating situations in the region.

Sonko comes to the rescue of Congestina Achieng

Just few weeks ago Sonko won the online hearts by sending his “Sonko Rescue team” to go salvage Congestina Achieng who was languishing in extreme poverty and even mentally disturbed. Sonko then sent her Eden House Foundation where she has recorded positive improvements on her health.

Last season, was the first time in recent history when a Kenyan Club played in the CAF Confederations Cup Group Stages. Gor were even on course to qualify for the knockouts before losing their last two matches.

But the team couldn’t have made it that far were it not for Mike Sonko. In April, Gor were supposed to travel to South Africa to honor a second leg tie against Supersport United. But the team didn’t have money to pay for the air tickets.

Guess who came to their rescue? Mike Sonko. He bought tickets for the traveling contingent of 18 players, five members of the technical bench, a federation representative and six team officials.

Sonko has continued to do massive things for the Nyanza people such as paying for the medical bill of protestors injured in Migori county.

Six NASA supporters in Migori suffered serious bullet injuries. They were admitted at the St Joseph Omboo Mission Hospital for treatment. Hell broke loose when the hospital refused to discharge them because of unpaid medical bills amounting to more than sh 260,000.

Governor Sonko then came in and cleared the bill and gave each of them Sh10,000 for transport back home.

But the love for Raila’s backyard has yet been wavered.

Nairobi Governor Mike Sonko has challenged conservationists to save Lake Victoria from the hyacinth weed that has choked the freshwater body.

Sonko has said the floating weed, which has so far covered hundreds of hectares of the lake, needs to be eradicated as it has hampered fishing as well as movement of people.

Speaking on Tuesday while addressing the sustainable blue economy conference at KICC in Nairobi, the governor challenged leaders and environmentalists to find a solution to the weed menace.

During the ongoing Blue Economy conference in #Nairobi. I challenged leaders and environmentalists in the region to find a lasting solution to the hyacinth weed that has hampered transport and fishing within Lake Victoria. #BlueEconomyKE pic.twitter.com/QjN2Qc5GEu

“It is not okay that all the environmental experts are unable to find a solution to this menace. We should make a resolution in this conference that we will now allow factors to negatively affect the Blue Economy without concerted effort to address them.”

“We need to find a way to permanently remove this weed. We owe it to our people,” Sonko said in his speech during the conference.

Lake Victoria borders Kenya, Uganda, and Tanzania. The Kenyan side is the most affected by this hyacinth weed.

On a scale of 1-10 rate Governor Mike Sonko service delivery?