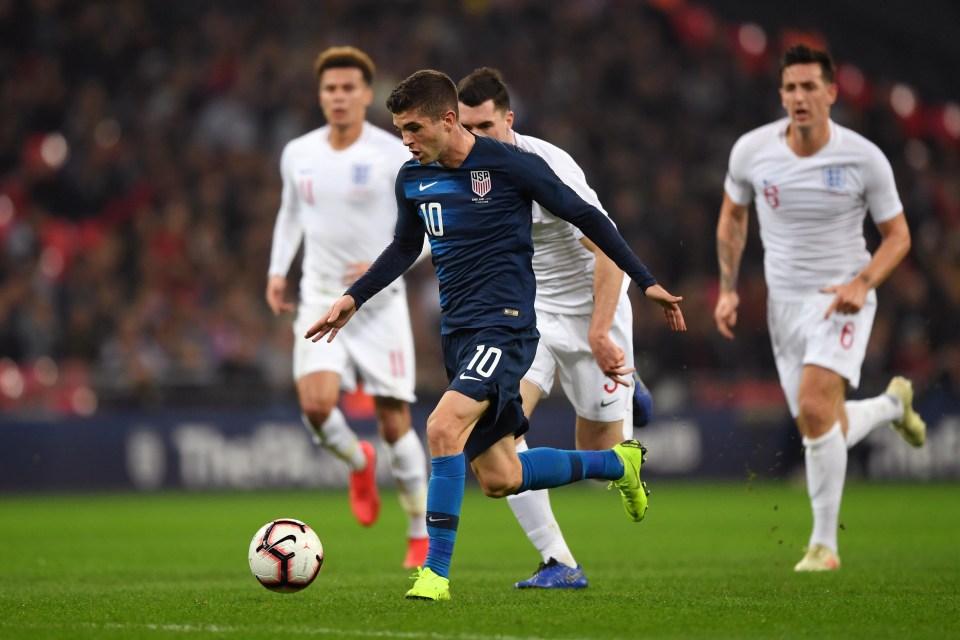 Did you know that the 20-year-old Borussia Dortmund star Christian Pulisic was playing for the USA and was comfortably one of the best players on the worn Wembley pitch?

Christian Pulisic was perhaps the stand out player for the USA despite the team being well beaten by a youthful England side who possessed too much movement and pace.

While much of the game was spent focused on Wayne Rooney, the potential wonderkids on display were happy to play their part.

Jadon Sancho had a fantastic full debut, setting up the aforementioned Alexander-Arnold to slam home.

But the visitors also had a potential superstar within their ranks – Borussia Dortmund star Christian Pulisic. 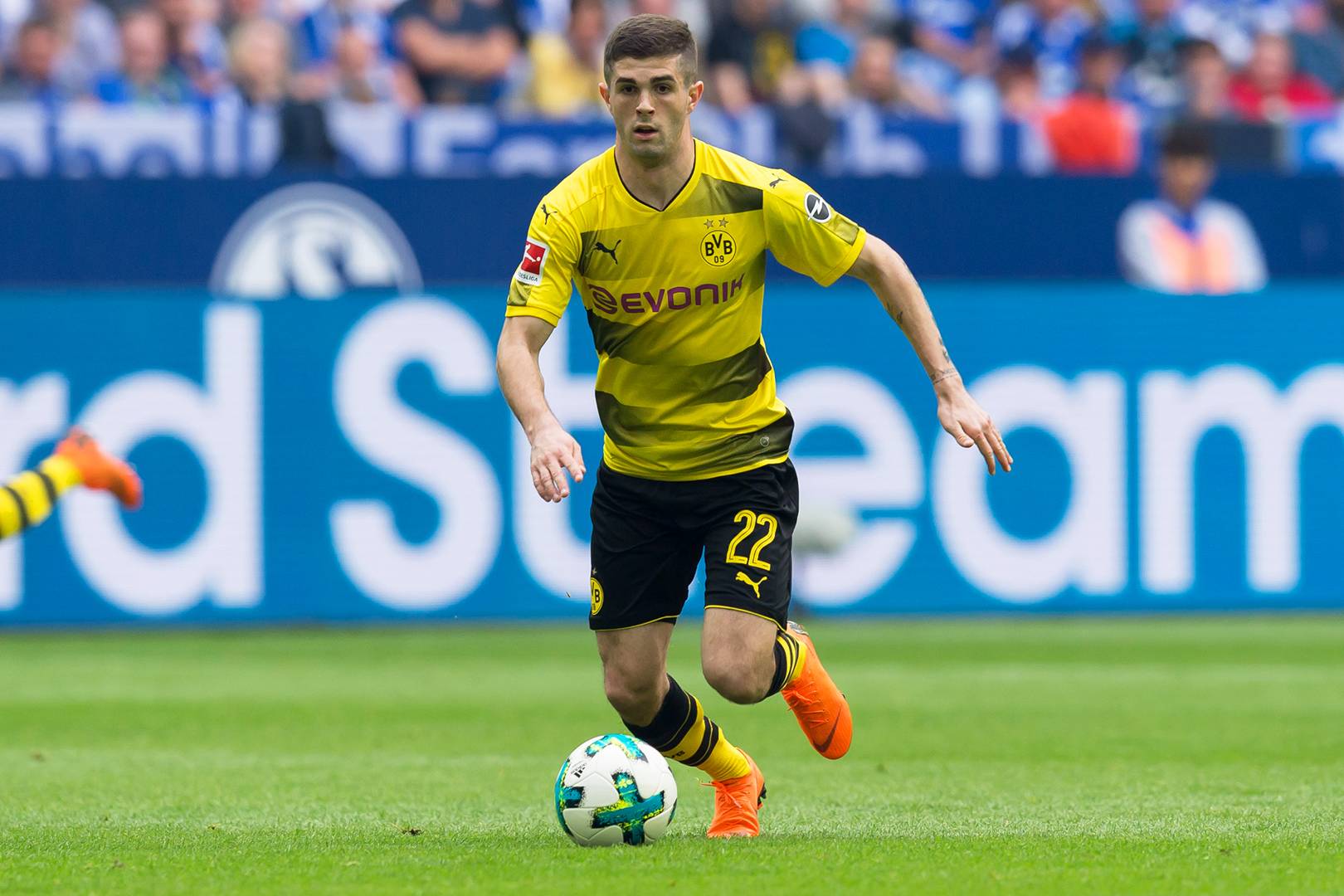 A nimble and creative forward, the 20-year-old showed plenty of promise and even had a number of Liverpool fans begging the star to join their club.

Pulisic has been linked with a move to the Reds over the past year, with rumours of contract talks at the Bundesliga club breaking down.

And it seems plenty of Kopites want Jurgen Klopp to bring the star to Anfield as quickly as he can. Check out the best tweets below.

Here are some of the reactions from the fans.

Just saw Christian Pulisic against England 1st half and I have seen enough. I think he is a perfect fit for Liverpool. Jurgen, buy him now!!!