Quack doctor James Mugo Ndichu alias Mugo wa Wairimu has been detained at Pangani Police Station for 10 days pending the completion of investigations. Nairobi Senior Resident Magistrate Ben Nzakyo allowed the police to hold him for 10 days saying that the 14 days requested by police is too long a period for detention.

Police were on Wednesday day allowed to detain quack James Mugo Ndichu, alias Dr Mugo wa Wairimu, for 10 days as they complete investigations into his activities.

He was presented before Principal Magistrate Bernard Nzakyo but was not required to plead to the charges because investigations are not complete.

Prosecutor Jacqueline Njagi told the court that Mugo was facing another court case, which comes up next month.

The prosecutor said police needed at least 14 days to complete the investigations, and among the charges they were likely to prefer against Mugo are: Running a clinic without a licence; practising medicine when he is not a qualified doctor; and obtaining money from patients through pretence. 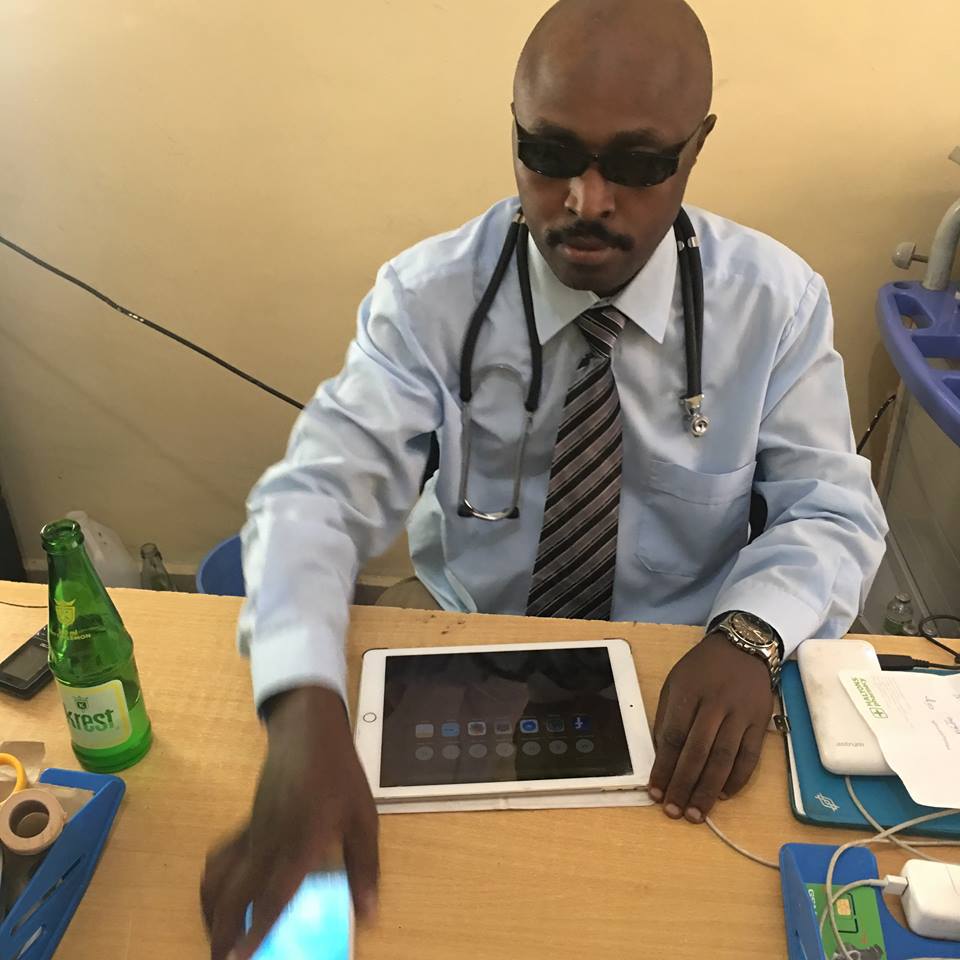 Mugo, who was not represented, did not object to the application but said 10 days were too many. He also asked the court to summon the officers who arrested him on Tuesday evening, saying they had tortured him.

He was arrested on Utalii Street in Nairobi at around 8.30pm and claimed that the four police officers, whose names he could not remember although he could identify them, treated him in an “inhumane and degrading manner”. 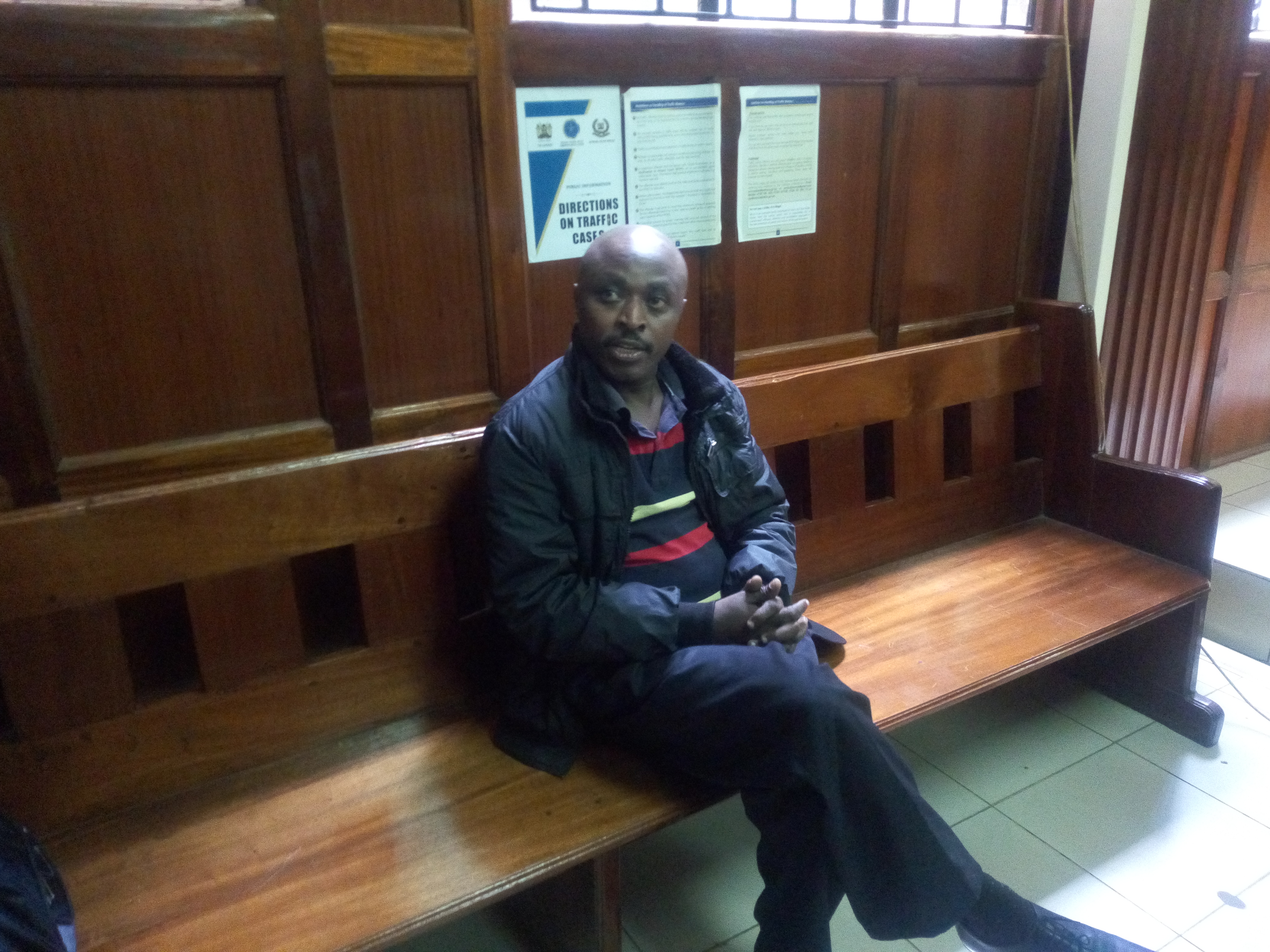 Mugo also wondered why he was not charged, yet a charge sheet had already been prepared at the police station. The court advised him to make a formal application but directed that he be treated in custody. The case will be mentioned on November 23.

Critically acclaimed city lawyer Cliff Ombeta has turned down the opportunity to represent suspected quack doctor Mugo wa Wairimu, saying it would be a ‘curse’. 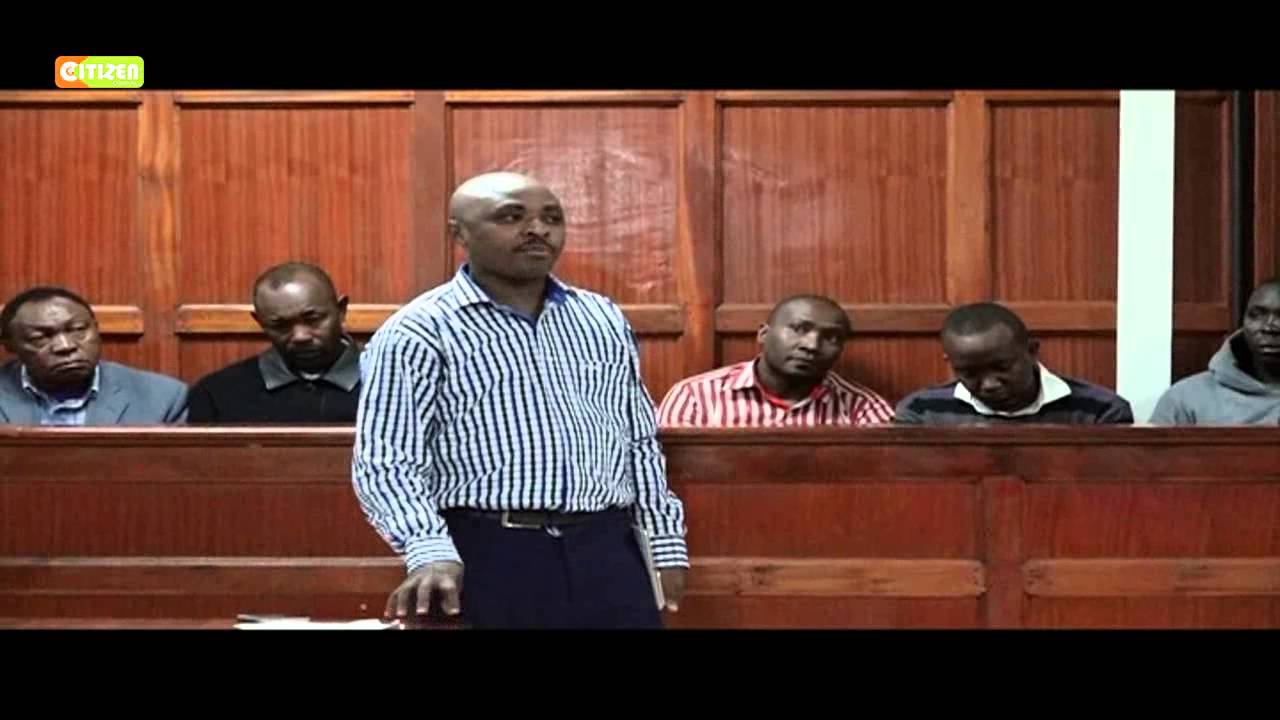 Ombeta, who boasts an expansive client list including the Ngirita family, Joe Irungu aka Joe Jowie and Migori governor Okoth Obado, cited backlash from Kenyans on social media as one of the reasons why he dropped Mugo wa Wairimu like a hot potato.

“Being a man with a daughter, I do not want to handle that matter anymore. I have managed to get him out on bond and bail in previous matters but now I have decided this matter is a little bit murky,” Mr Ombeta told journalists at Milimani Law Courts on Wednesday.

He added, “I tend to also think the energy that I will receive as a backlash is negative especially from ladies and women. So I’d rather not invite that curse and proceed with that matter for him and allow somebody else to handle it.”

“He(Mugo wa Wairimu will really have to look for somebody else to do it for him.”