A man was arrested in an exam centre where he was dressed in a girls’ school uniform posing a candidate in Kakamega County.

The suspect who is yet to be identified put on the uniform and went on the take the music practicals at Mukuyu Girls’ Secondary School.

According to reports, it wasn’t until he started playing the instruments with the adeptness of a professional musician that the alarm was raised.

The officer stated that the suspect had been apprehended at Lumakanda Police Station and would be arraigned in court in Eldoret town.

Additional reports indicate that the school’s principal Christina Kitabi and the music teacher were also taken into custody following the incident.

At the same time, police arrested a security guard in Kajiado for allegedly attempting to sneak fake exam papers into an exam centre.

Education CS Amina Mohamed was on Tuesday at Kiambu sub-county to oversee the opening of the Kenya National Examinations Council (KNEC) container and distribution of examination material. 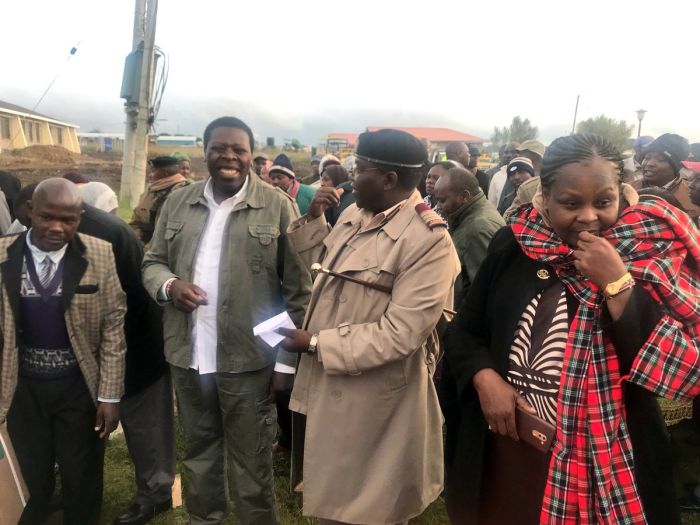 “We started off with a word of prayer for our nation and our children. Sending the very best wishes to all our candidates.

“Three candidates from Githunguri, Ruiru and Kasarani are hospitalized and ample arrangements have been made to administer the examination in hospital. This will be the practice across the country. We will leave no child behind,” she conveyed.

He reiterated the Government’s commitment to delivering clean exams so that all students receive their deserved results.

Also on the ground was Devolution CS Eugene Wamalwa who on Tuesday visited some of the 460 examination centres within Nyandarua County during a monitoring exercise. 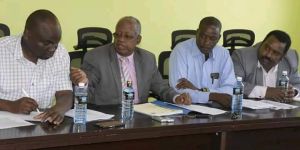