Unai Emery must have given  one helluva half-time team talk.Not for the first time this season, Arsenal looked ordinary during the first half, and they went in a goal down after Shkodran Mustafi had a rush of blood and gave away a penalty.

To make matters worse, this was against Crystal Palace, the team who until this match had failed to score a single goal at home this season in the Premier League.

Yet, within 11 minutes of the restart, Arsenal turned the game on its head thanks to a stunning free kick from Granit Xhaka and a goal from Pierre-Emerick Aubameyang which should not have stood because Alexandre Lacazette had helped it on with his hand.

Aubameyang has been directly involved in 22 goals in his 23 Premier League games for Arsenal (17 goals, five assists), but he got away with murder for this latest goal.

Arsenal’s Spanish boss Emery is known for highlighting his tactics with videos, so whether he is either a technological genius during the 15-minute interval, or he’s putting something special in his players’ half-time cuppa.

Arsenal have scored 16 of their 21 league goals in the second half, but in the end this proved to be a reality check for the Gunners as Xhaka conceded a second penalty and Palace rescued a deserved point, ending Arsenal’s run of 11 straight victories. 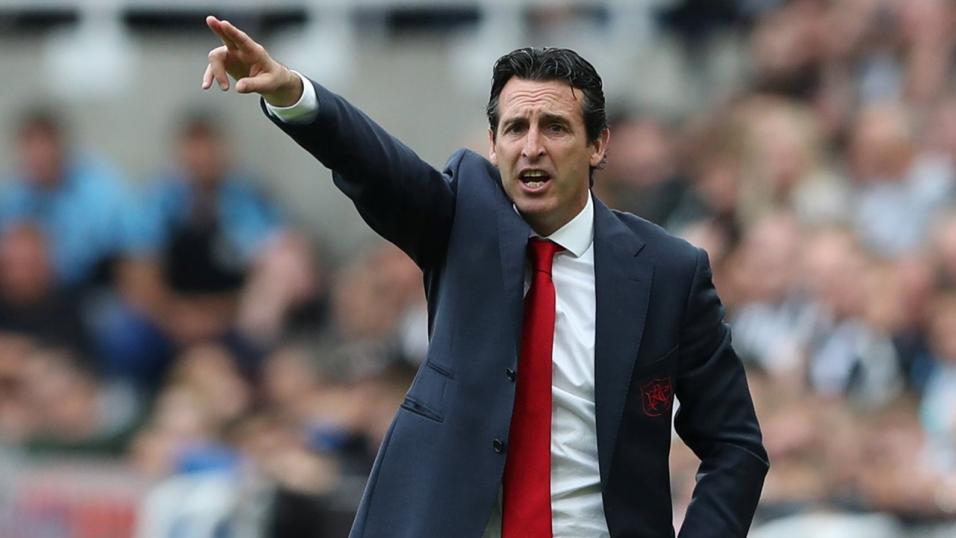 For once, Arsenal failed to score more than their opponents, and exposed what those who watch them regularly already knew – the defence is awful, and recent results have flattered them somewhat.

As they say, there are lies, damned lies, and statistics, and the facts and figures currently concerning Arsenal had temporarily put a smile back on the faces of their fans.

Victory at Palace would have brought up the delightful dozen successive wins and the best star to a season for five years, but all good things come to an end and it ended for Emery in South London.

Did Wilfred Zaha dive after a challenge from Granit Xhaka for the Crystal Palace penalty against Arsenal? 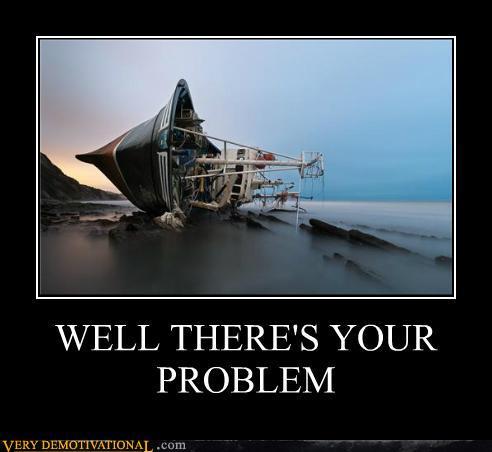 There was a cloud hanging over the club in the past two years as many fans felt that Arsene Wenger overstayed his welcome, although the protesters got their way in the end.

Now, Emery is trying to replace the Ooh-lah-lah glory days of Wenger with his own touch of Ole, Ole, Ole.

The Gunners may not have a defence to rival the days of the “Invincibles” (Xhaka is playing at left-back) but at the other end they are banging them in, with plenty of goal-of-the-season contenders in the mix – including Xhaka’s leveller at Selhurst Park.

Those goals had served to paper over the cracks, but this draw means Arsenal must embark on a new run if they are to secure a place in the top four and Champions League football, which is something they have missed in the past two years.

The bubble may have been burst by the Eagles but at least Emery knows where the problem lies, and if he can sort out his defence then he has the firepower to make Gunners fans start dreaming of a return to the glory days they enjoyed when Wenger was at the peak of his reign.