Paris Saint-Germain forward Neymar is back to his best, proving himself to be a ‘football genius’, according to Pini Zahavi.

The Israeli agent played a crucial part in Neymar’s world record €222 million (£200m/$262m) move from Barcelona to PSG in 2017 and is pleased that he has bounced back after a disappointing World Cup with Brazil.

Zahavi revealed that the 26-year-old’s injury was worse than was indicated as Neymar raced back to play for his country despite missing the last four months of the season with a metatarsal fracture. 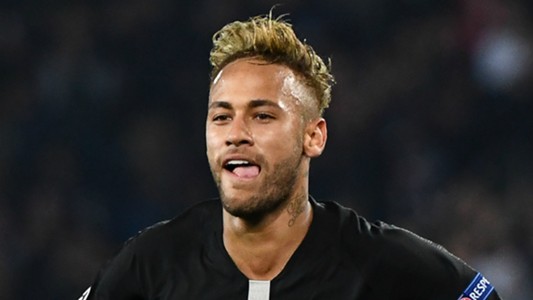 Despite not being fully fit, Neymar played every minute of Brazil’s World Cup campaign, scoring two goals en route to the quarter-finals but saw his tournament overshadowed by accusations of diving and theatrics as well as wastefulness and selfishness.

However, Zahavi says that these games cannot be taken as evidence of Neymar’s quality as he was not fully fit to play in Russia.

“The injury was really bad, more than we said, he was able to participate in the World Cup but he went without being able to do a complete preparation, out of competition,” 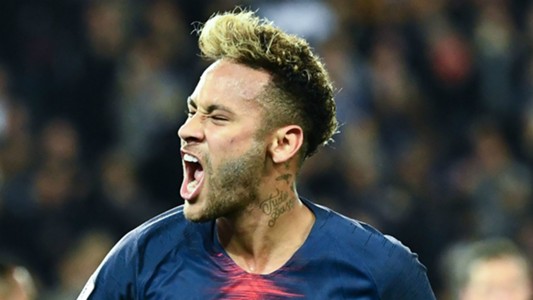 He was racing against the clock to regain all his skills, but he was not totally ready. The World Cup was very difficult for him, but what you saw in Russia was a player coming back. It’s unfair to judge him on this.

Zahavi believes that this is the Neymar the world missed out on at the World Cup, with the Champions League hat-trick merely reconfirming his greatness. 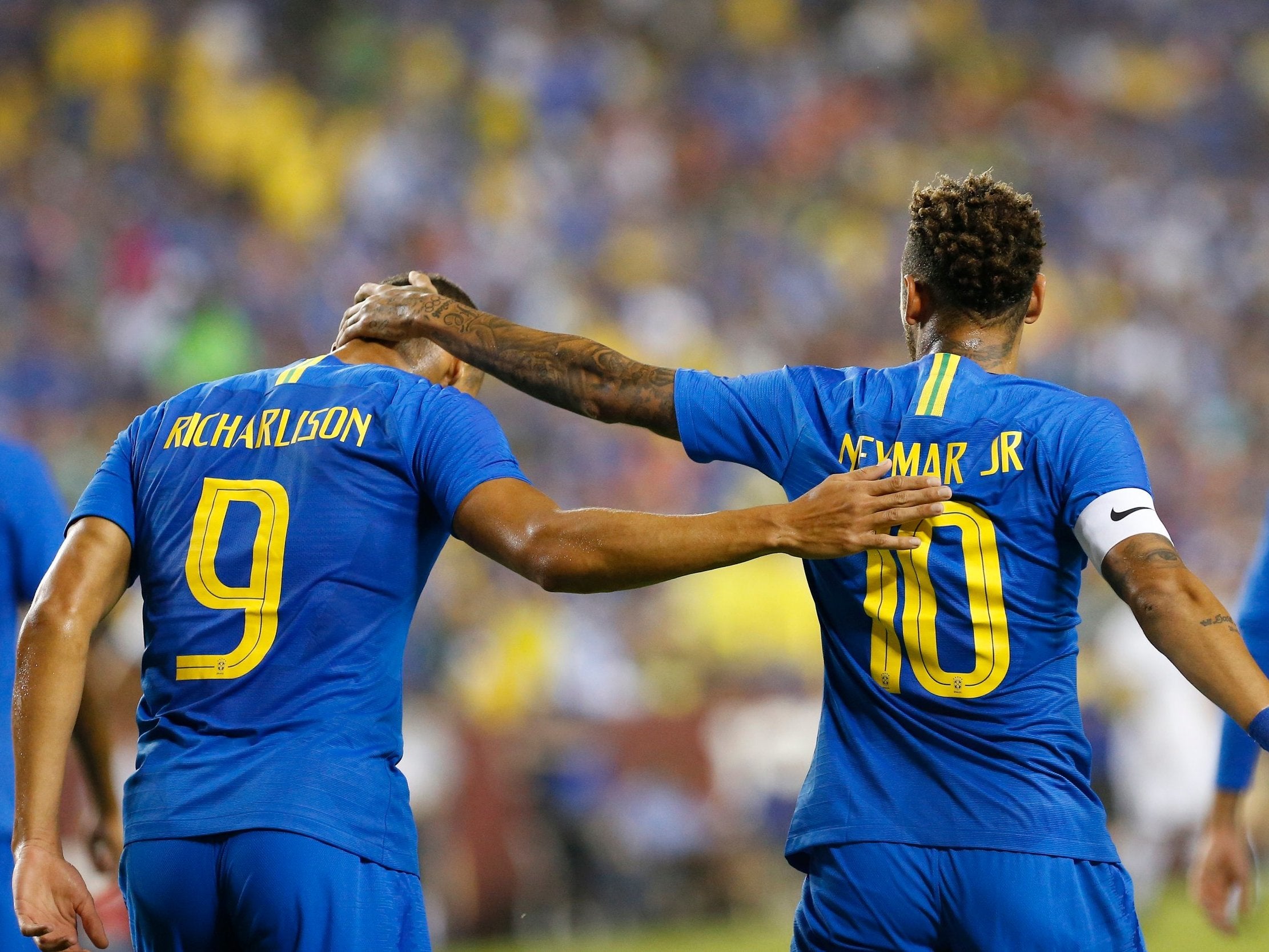 “You can say that he is back and it is excellent,” he continued. “He just goes back to his level, he’s the one we’ve always known, a football genius.”